Zelensky and First Lady criticized for posing for “Vogue”

President of Ukraine and wife took the test in a war scenario and received criticism on social networks; see photos

Ukraine’s President Volodymyr Zelensky and Ukrainian First Lady Olena Zelenska are being criticized on social media for posing during the war for a photo shoot for the US magazine. Vogue.

On the cover of the magazine’s October issue, which had content available online on Tuesday (26.Jul.2022), Olena appears next to columns of the presidential complex protected by sandbags. In the photos, the Ukrainian president wears his military uniform, which he often wears during official speeches.

The magazine’s cover story focuses on the First Lady’s performance during the war, with the title “A portrait of courage”. In post publication of the report, the magazine says that the couple talked about “life in wartime, their shared marriage and history, and their dreams for the future of Ukraine.” Here is the publication: 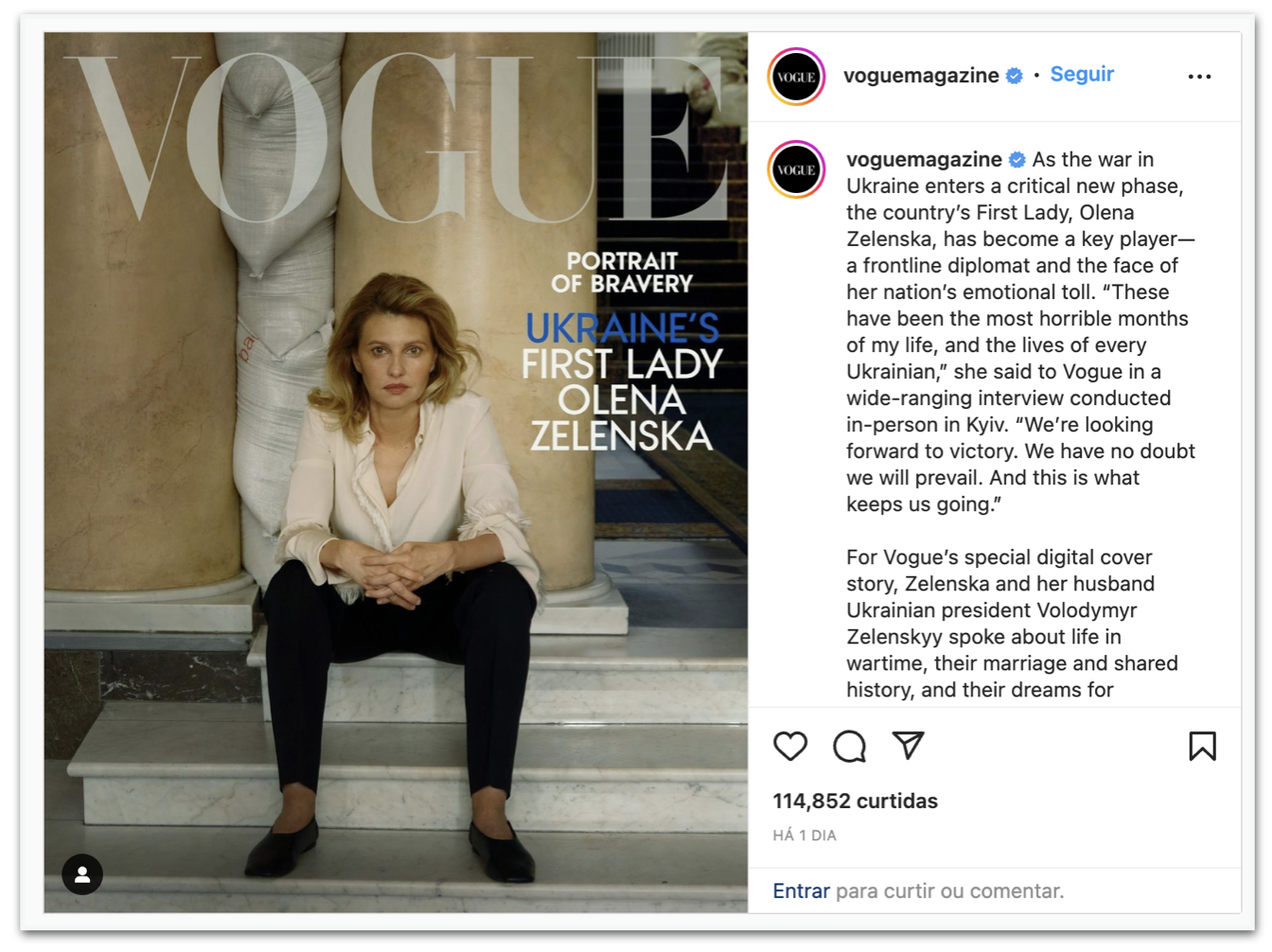 “The level of frivolity is stratospheric“, said a user on Twitter, replicating the photos. 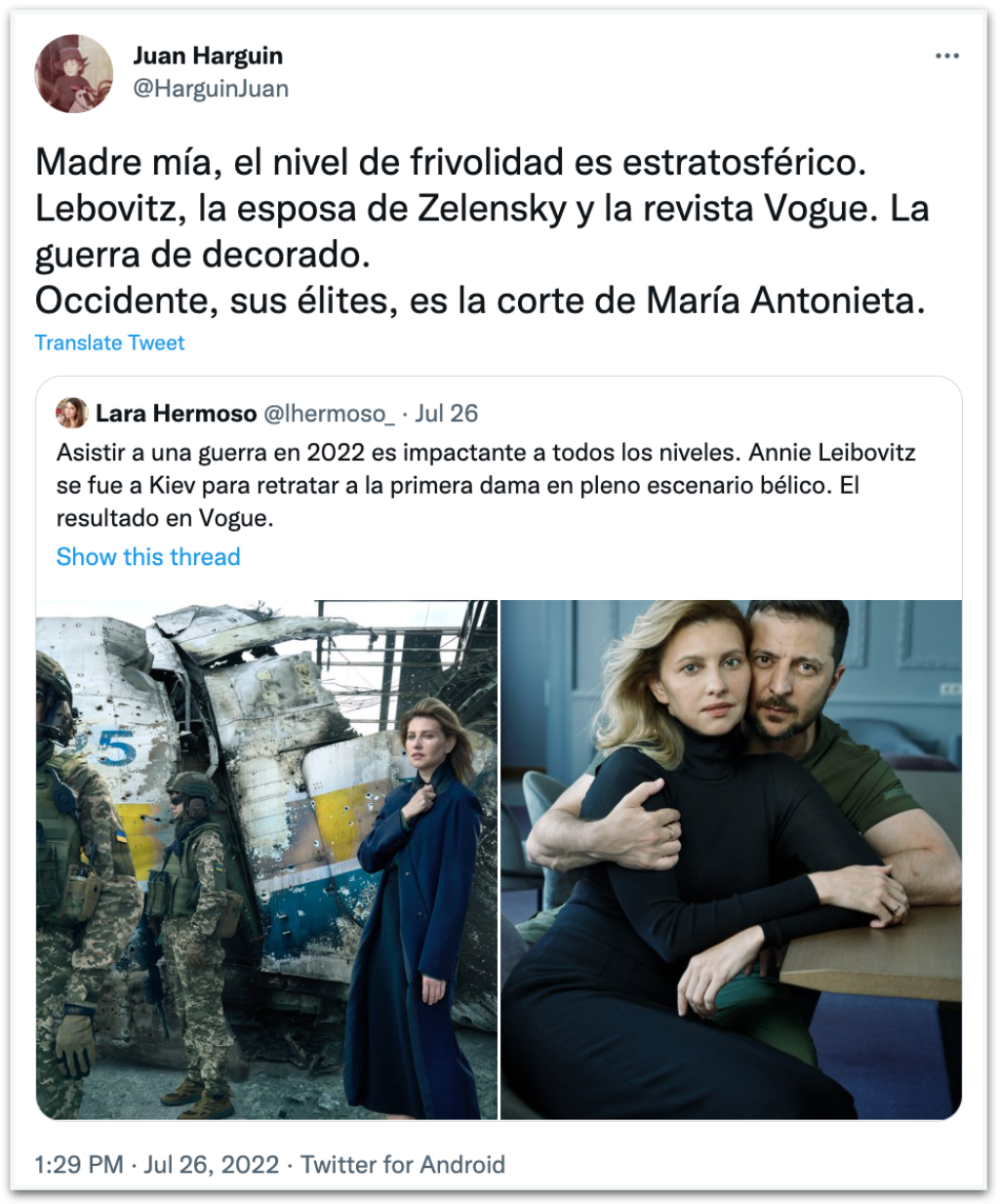 Other Publication has the comment: “I just don’t understand. Why do that? How can that be good for anyone? I am worried”. 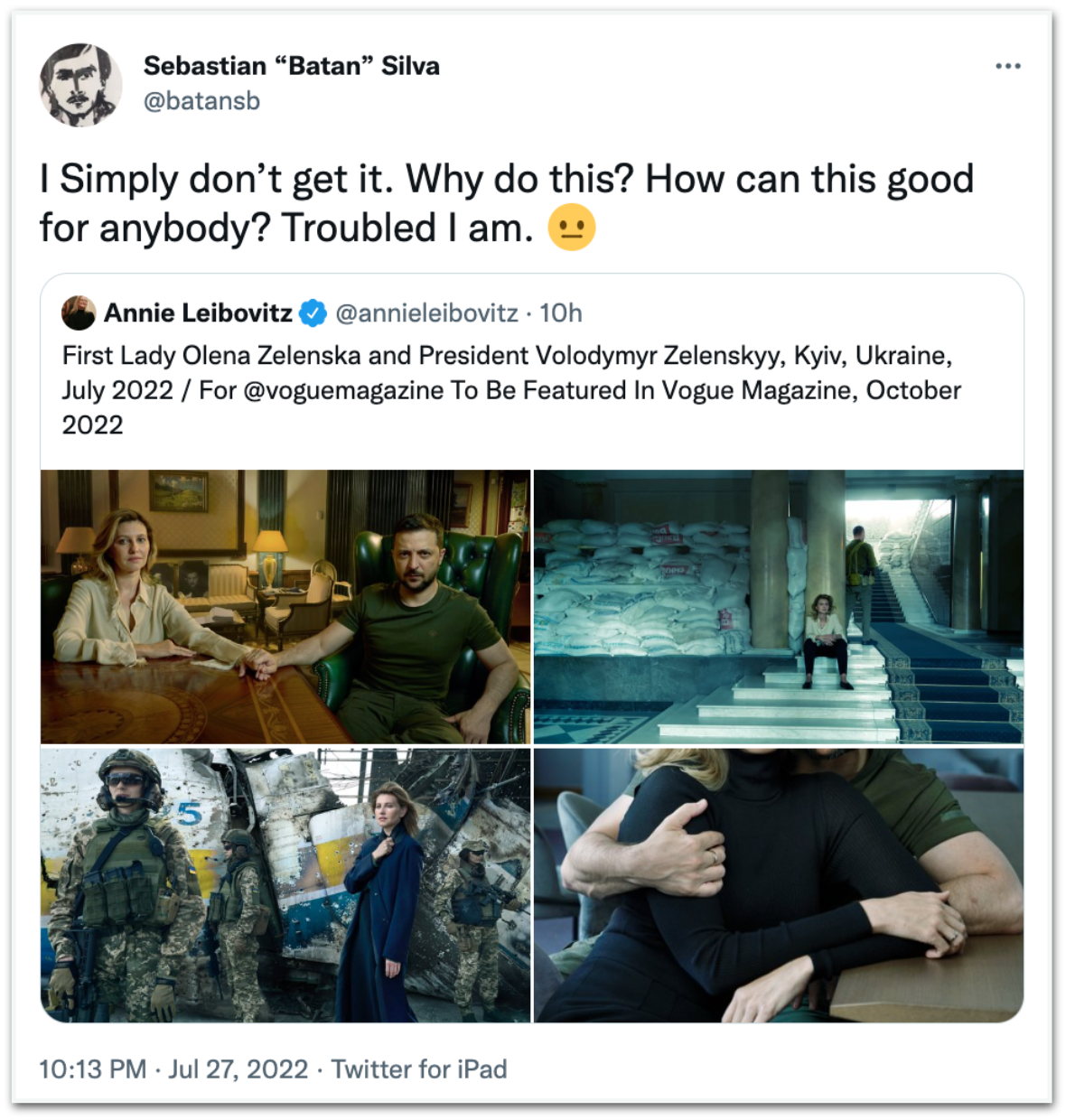 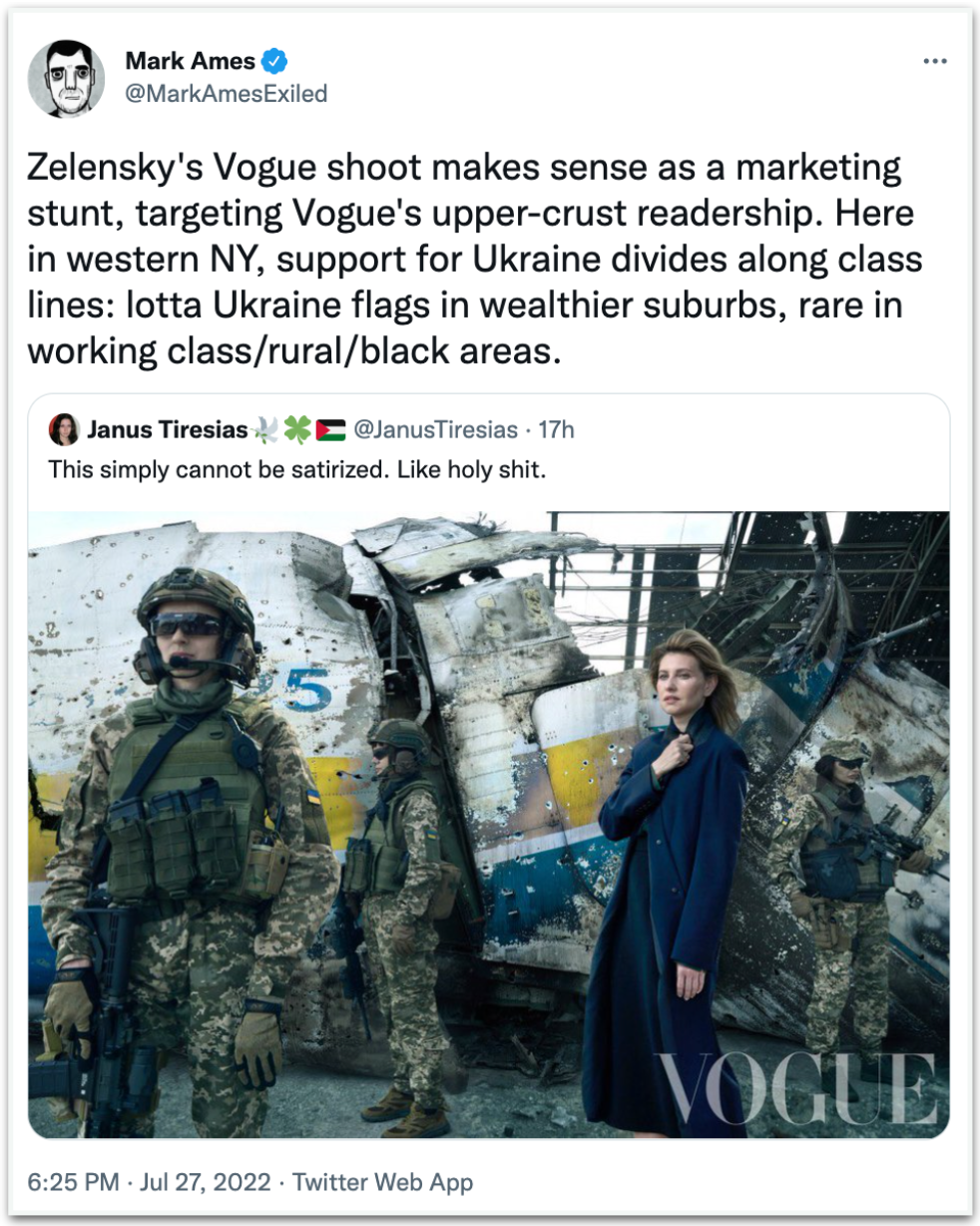 “I found these images difficult to digest. What is the intent? Glamorize war just to cause controversy and sell magazines? Without a doubt, we are living in strange times.”, comment a profile on the social network. 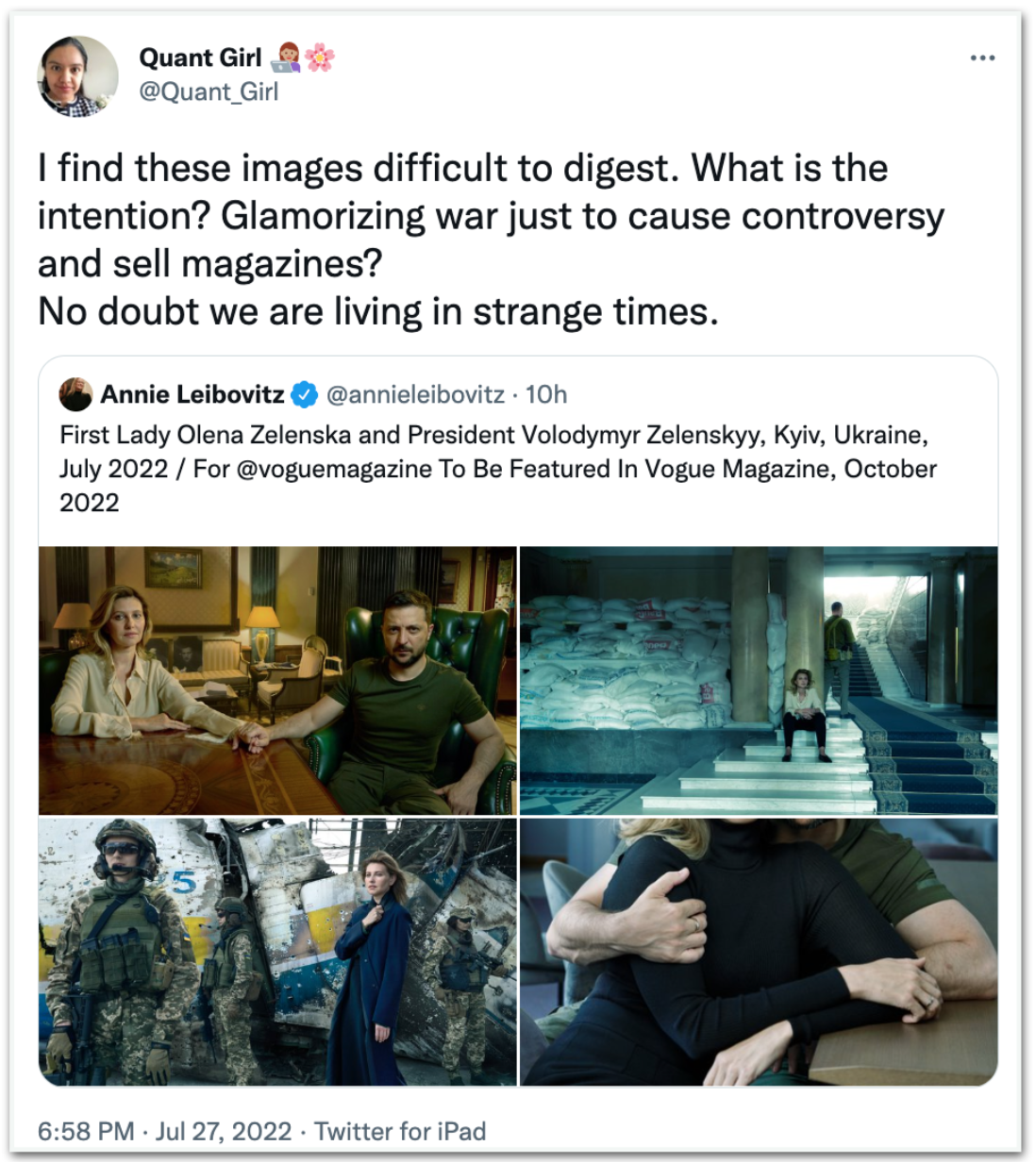 In a tweet echoing the rehearsal, a user said what “That’s why they don’t do Black Mirror anymore.”in reference to the Netflix sci-fi series that, according to the service’s website, streaming, “explores a near future where human nature and cutting-edge technology come into dangerous conflict”. 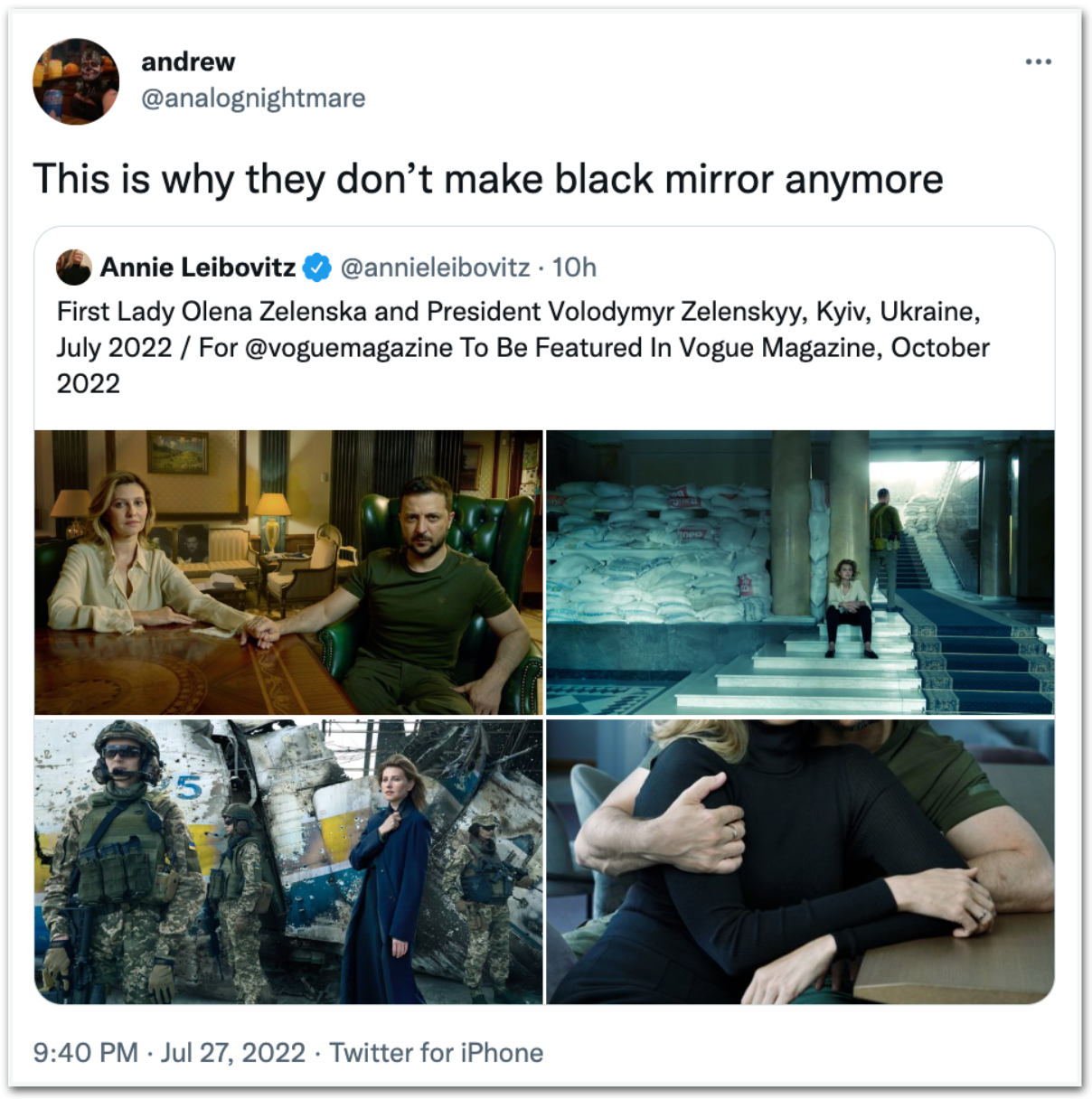 It is not the first time that the Ukrainian president has had to deal with the cameras, as he has worked as an actor and comedian on television series. In March, Netflix returned to broadcast political satire “Servant of the People” (Servant of the People), in which Zelensky plays a high school teacher who unexpectedly takes over the executive branch of his country.

SEE PHOTOS OF THE TEST PUBLISHED BY VOGUE: 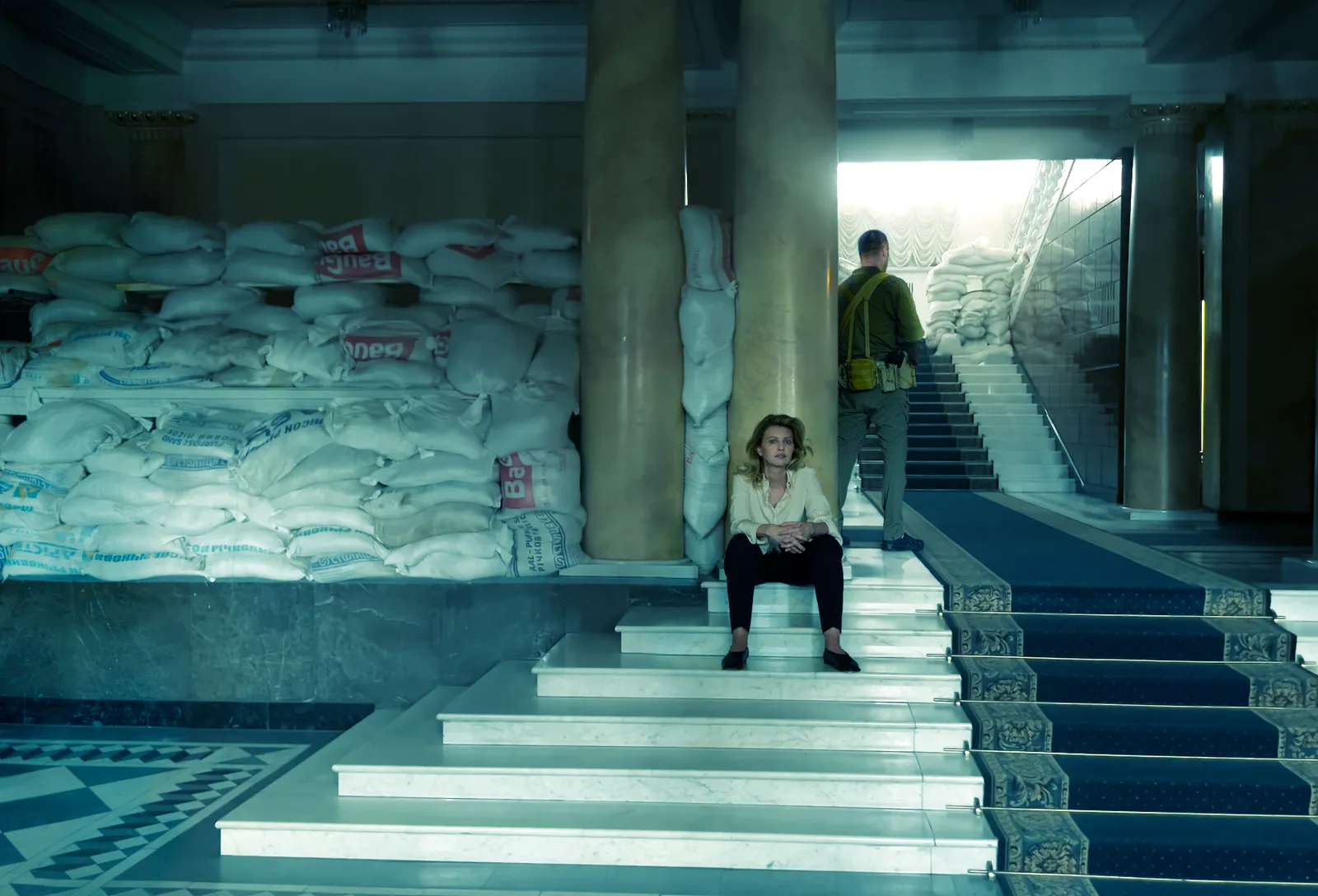 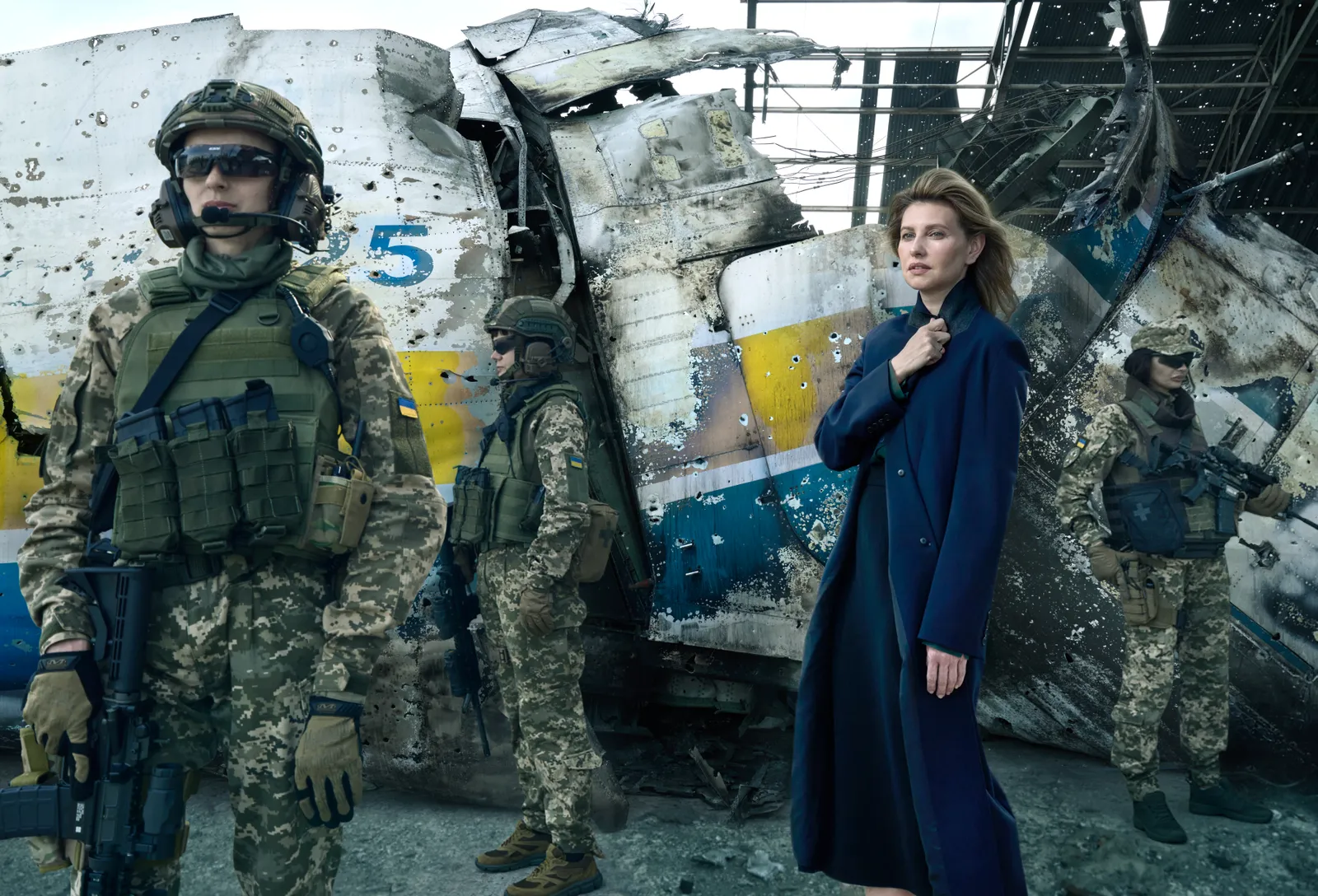