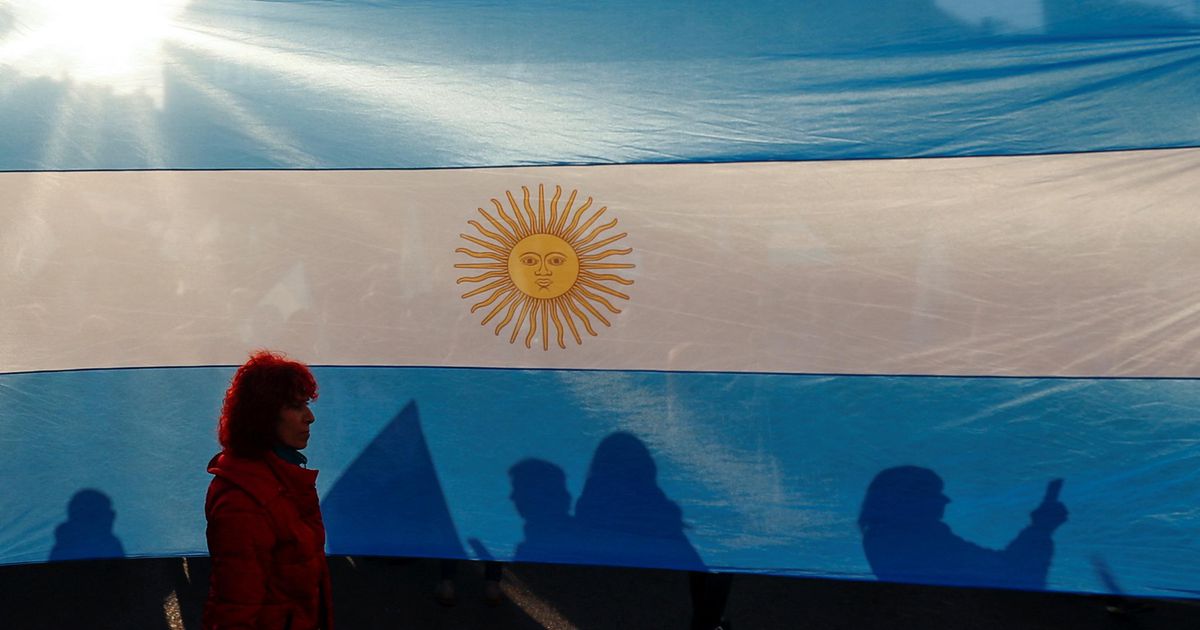 Argentina again at its worst

More than what happens in Brazil, the economy of Argentina is cyclothymic. It is in a chronic crisis that, from time to time, devolves into an acute crisis, as it is now.

The growth of Gross Domestic Product (GDP) is the only indicator that points to a good result this year: growth of 4%, according to the International Monetary Fund. But debt in foreign currency has skyrocketed, reserves are depleted, the dollar in parallel exchange has advanced 42% this year, to 296 pesos to the dollar at last Friday’s rate, after reaching a maximum rate of 350 pesos in recent weeks, and Inflation in June jumped to 64% in 12 months.

This Thursday, President Alberto Fernandez fired the Minister of Economy, economist Silvina Batakis, Breve, who was in office for only 24 days. And the additional (country risk) requested by creditors to keep an Argentine bond jumped from 2,050 to 2,996 points (advance of 20.5 percentage points per year above the US Treasury remuneration to almost 30 percentage points).

In place of the Batakis technique was catapulted the politician Sergio Massa, lawyer and until now president of the Chamber of Deputies, who assumes with superpowers. He’s not very familiar with economic matters, but he seems better trained to face uproar and thwarted interests. And it is the best indication to mediate the tumultuous relationship between President Fernández and the vice president. Cristina Kirchner.

The choice for the position of someone more used to dealing with conflicts shows that the big problem to be addressed is the distribution of a huge bill to be paid by a tired population, made up of classes and groupings burdened by the perception that they have been seriously harmed by the policies of the successive occupants of the leadership of the Casa Rosada.

There is no main problem to solve. It’s all intertwined. There are, simultaneously, serious risk of hyperinflation, inability to face expenses abroad (exchange crisis), stagnation of the productive system, imminence of fiscal bankruptcy and enormous discontent among the middle classes. Under these conditions, almost always the mother of all problems is the breach of public accounts which, from a purely technical point of view, demands austerity, which, at these times, no one cares, least of all the provincial governors. And yet, austerity is the number one requirement of the IMF, which has given Argentina $44 billion in loans to be paid between 2026 and 2034, and whose provisions most government officials intend to ignore.

In the curriculum of public life of Pasta there is no enthusiasm for austerity. He was always a big spender of public resources. The billion-dollar question is what juggles will you use to keep so many plates spinning around the board without deepening the disaster.