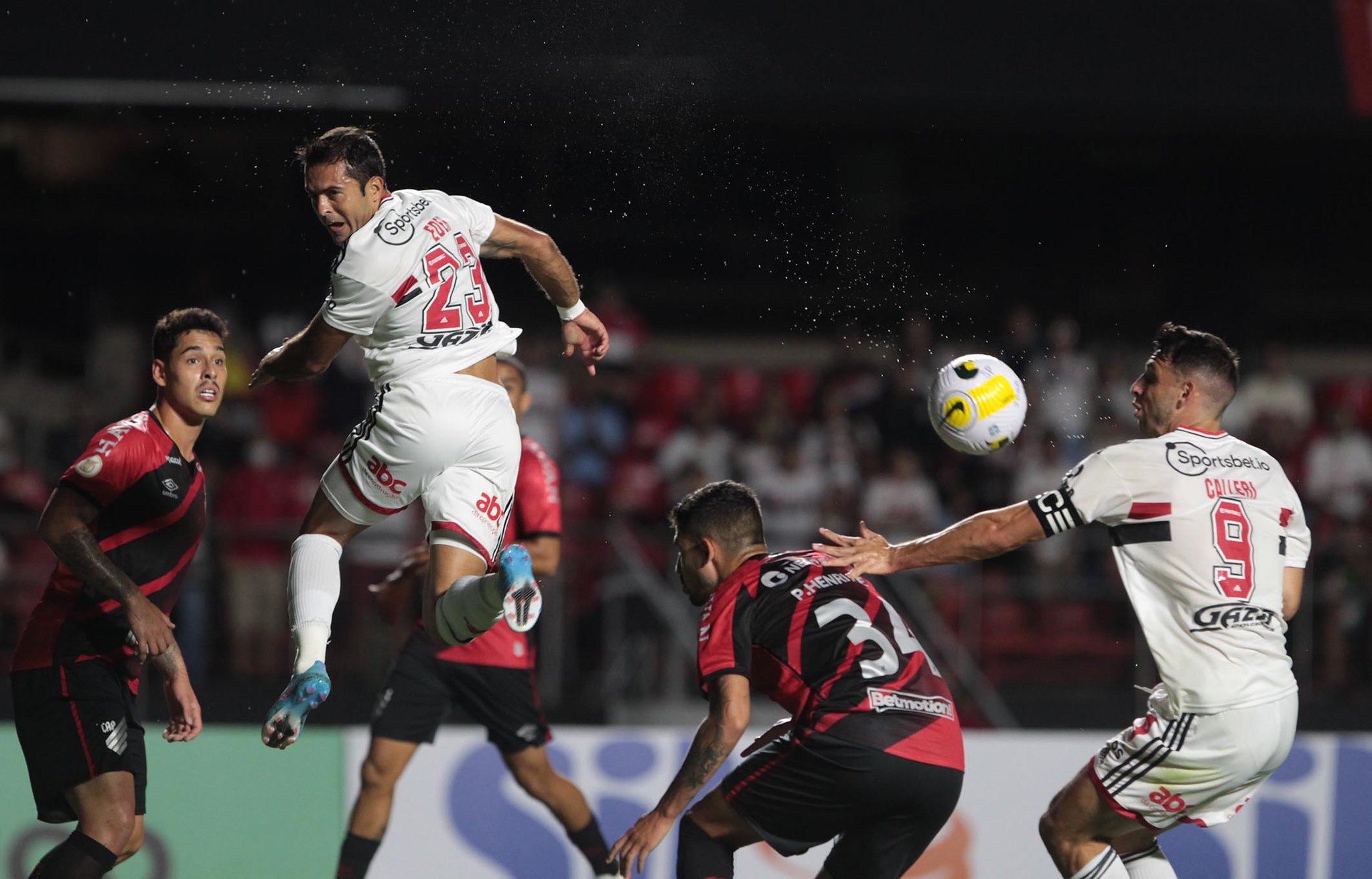 O Sao Paulo visit the Atletico-PR this Sunday, at 4 pm (GMT), at Arena da Baixada, for the first round of the second round of the Brazilian championship. Coming from four consecutive draws in the competition, Tricolor needs more than ever a victory to not distance itself further from the group of the first placed.

For this match, the tendency is for coach Rogério Ceni to select a mixed team, since on the following Wednesday he will face the Cearáin Morumbi, for the quarter-finals of the Copa Sudamericana.

Giuliano Galoppo, who debuted for São Paulo last Thursday, should receive more minutes on the field this Sunday. Despite the short training time with the squad, the Argentine midfielder could even earn a chance as a starter, as Igor Gomes has played in the last 13 Tricolor games, 12 as a starter, and Rodrigo Nestor has also been dealing with a tough sequence of matches. .

Alisson, who has been physically reconditioning after recovering from a sprain in his right knee, should be absent, as well as Patrick (edema in the posterior region of the left thigh), Reinaldo (strain in the right adductor), André Anderson (muscle pain), Arboleda (left ankle surgery), Luan (left adductor surgery) and Caio (right knee surgery).

On the side of Athletico-PR, the situation is similar. In the middle of the week, Hurricane will have the first leg of the quarterfinals of Liberators cupagainst Estudiantes, from Argentina, and therefore, coach Felipão can spare some of his main athletes this weekend.

The difference is that Athletico-PR will have one more day to recover their players compared to São Paulo, as they will only enter the field next Thursday after this Sunday’s match, while Tricolor faces Ceará on Wednesday.

Names like Thiago Heleno and Fernandinho should be preserved. David Terans, meanwhile, will be suspended for accumulating yellow cards.