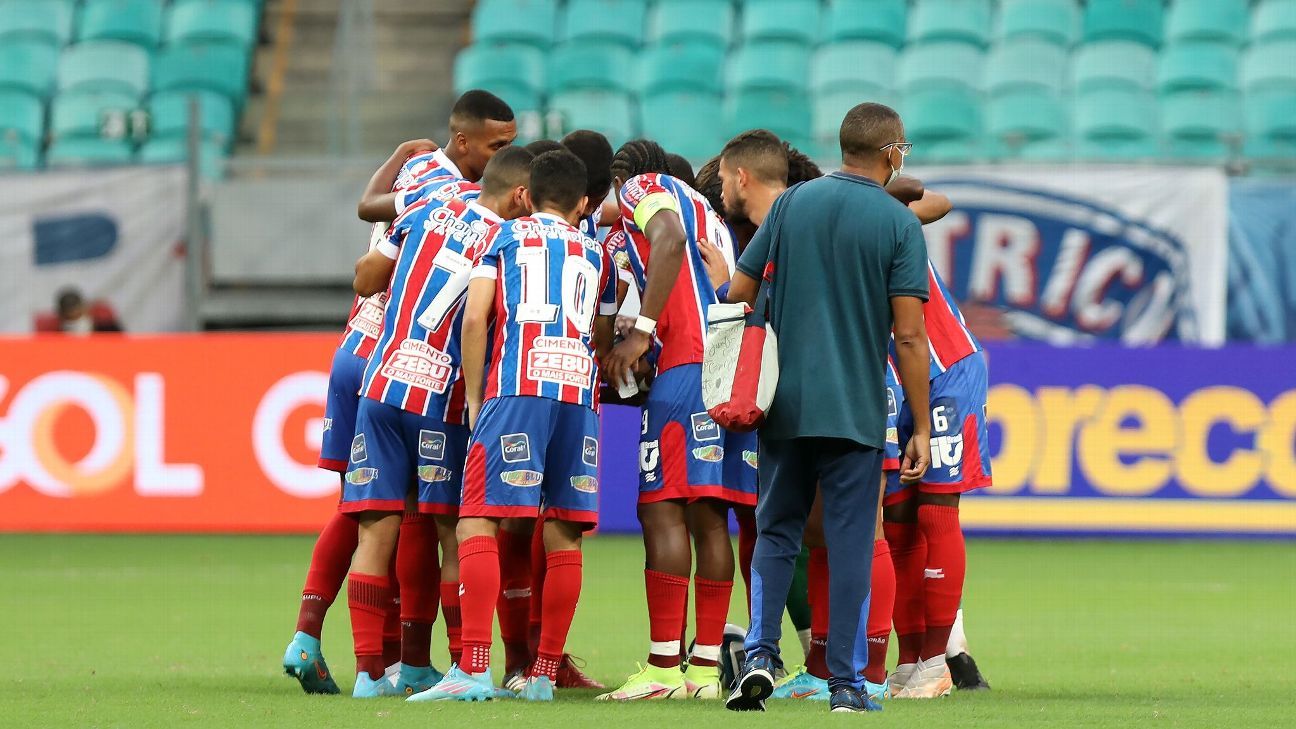 The agreement between Bahia and Grupo City may be getting closer and closer to being finalized. Now, the expectation is that the same will be made official. already in the month of august. The information was first given by the journalist Paulo Vinicius Coelho and confirmed by the report of ESPN.com.br.

The major obstacle to signing the agreement was a debt that the club has with the bank opportunitysomething that could even mess up the negotiation.

Tricolor de Aço had a debt of R$ 120 million with the bank, which was negotiated last Thursday (28) and is now at around R$ 35 million to be paid in installments over seven years.

Now, Grupo City and Bahia are heading towards the contractual review of the agreement, in addition to the last details, to close the partnership and the club to become a Sociedad Anónima do Futebol (SAF).

In addition to the agreement, the report also found that part of the agreement concerns the group’s investment in the club’s football.

Even in the event of a fall in the division of Bahia, the amount invested will not change. From 2021 to 2022, with the team dropping to Serie B, the club had a drop from 200 to 80 million in investment. With the group, that sort of thing wouldn’t happen.