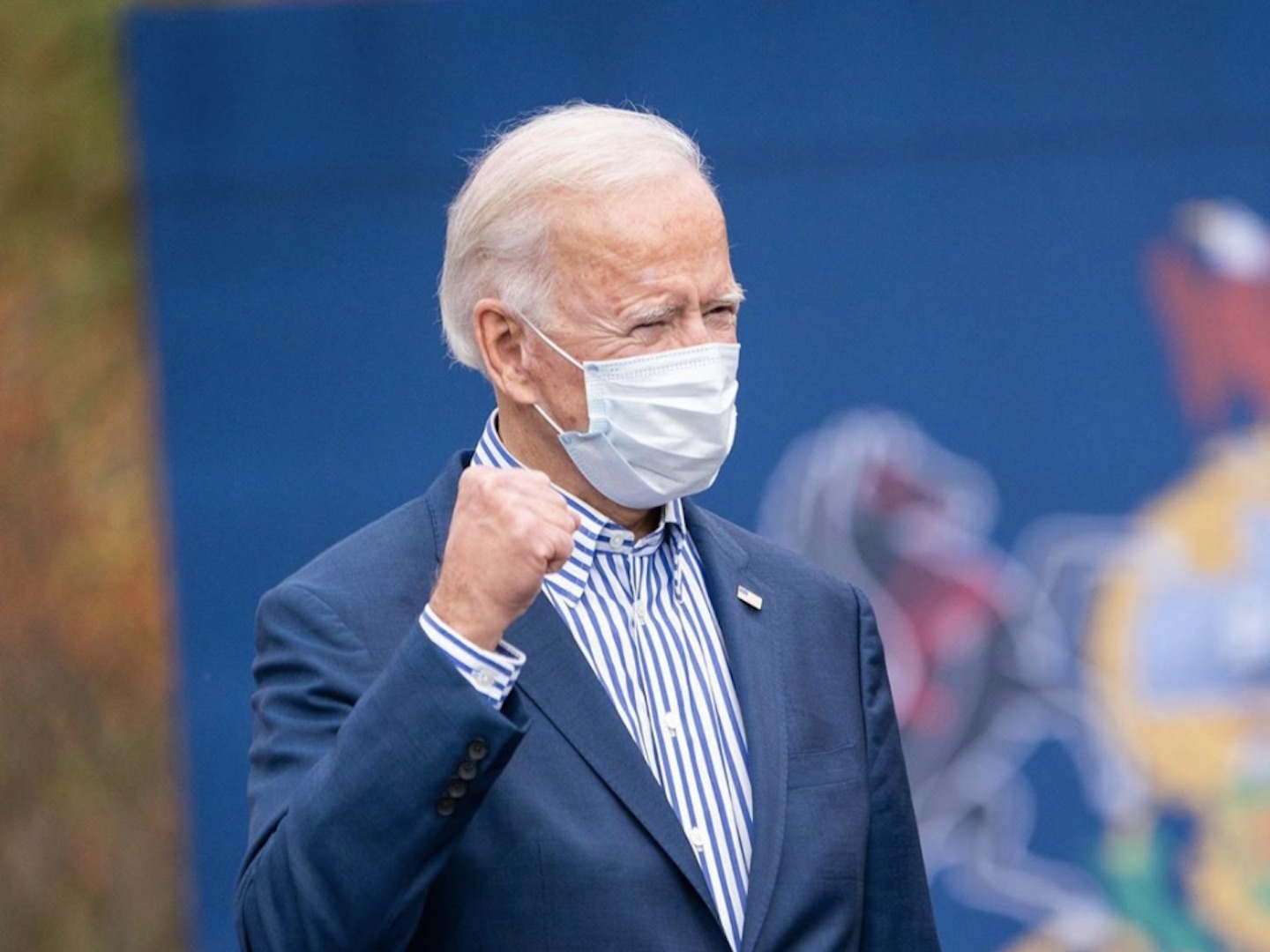 The Democrat had a negative test result on Wednesday (July 27), but it came back “positive” 3 days later

Kevin O’Connor, the physician in charge of the president, said he is symptom-free and “feeling great”, but who will isolate himself in the White House. Biden had tested negative for the disease on the 3rd (Jul 26) and 4th (Jul 27) after being diagnosed with the disease on July 21.

The result of this Saturday’s test (July 30) does not mean that the American president caught covid-19 for the 2nd time in less than two weeks. “It actually represents a ‘rebound’ positivity”according to the statement.

Experts say it is a side effect of the drug Paxlovid, developed by drugmaker Pfizer and given to Biden.

A study by the University of San Diego, California (USA), shows that the “reappearance” of the virus is due to the low exposure of the organism to the drug, and not to the resistance of the coronavirus.

What happens in these cases is the possible return of the viral load and/or symptoms after a 5-day treatment with the cocktail of nirmatrelvir and ritonavir – which form Paxlovid. With the highest viral load, the covid test can again show the presence of the virus in the body.

According to the San Diego researchers, the cause for the low exposure to Paxlovid has two possible explanations: 1) the metabolism of some individuals takes longer to absorb the drug; or two) the amount administered was insufficient to fight the infection. In the 2nd case, it is recommended to resume treatment.

Even in cases of “rebound effect”the infected patient needs to remain in isolation, as there is still a possibility of transmission.

The treatment of covid-19 carried out with Paxlovid is indicated for the treatment of mild and moderate cases of the disease, according to the White House statement. It prevents them from progressing to hospitalizations or deaths. It is more recommended for groups at greater risk for the disease, such as the elderly – this is the case for Biden, 79 years old.

Medication in the SUS

Paxlovid was the 1st drug included in the Unified Health System for the treatment of mild and moderate cases of covid-19. It is indicated for the elderly over 65 years and immunosuppressed adults up to 5 days after the onset of symptoms.

Previous Brazilian women’s team beats Colombia and wins the Copa America for the 8th time
Next Fans Celebrate George Clooney and Julia Roberts’ New Film Together: ‘The World Returns to Its Axis’ – Entertainment