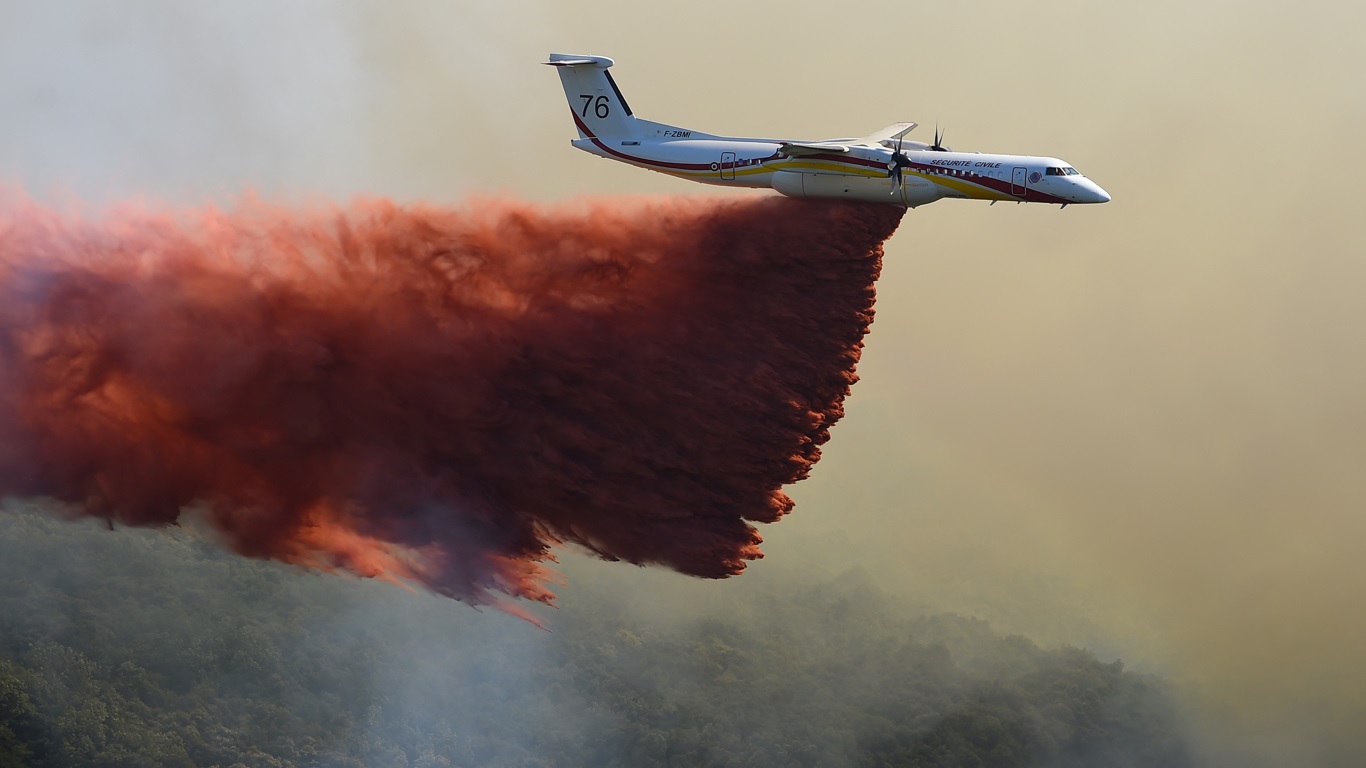 The firefighter arrested last Wednesday in France accused of starting forest fires in the south of the country confessed that he started the fire in search of “adrenaline”, said the Montpellier prosecutor. The accused, dubbed by the French press as a “pyromaniac firefighter”, confessed that he was behind fires on May 26, July 21 and July 26.

In mid-July, in the midst of a heat wave in France, two fires in the southwest of the country burned more than 20,000 hectares of forest. “Asked about his motivations, he stated that he did so for the intervention of the fire brigade to take him out of an oppressive family environment and for the excitement and adrenaline, in his words”, explained the prosecution.

The 30-year-old volunteer firefighter, who has not been identified by French authorities, works primarily as a forest ranger, and fire prevention is one of his duties. His lawyer, Marie Bar, said in an interview with a television station that during the interrogation “he expressed a lot of regret and, above all, a strong feeling of shame”.

“He apologized to the firefighters he works with, which he calls his big family. He is someone with great devotion to his work,” the lawyer added. “In a way, he is relieved by the arrest. He has a hard time explaining it, he sees it as an addiction,” she says.

If convicted, the firefighter could face up to 15 years in prison and a fine of 150,000 euros, according to the prosecution. “It’s unfortunate to have people like that in the organization,” former brigadier colonel Ludovic Pinganaud told the press.

The European Forest Fire Information System (EFFIS), which counts fires on the continent, indicated that 2022 is being the worst year in terms of fires in Europe with 319 fires and 193,247 hectares burned since January, already surpassing the record of year of 2012, of 255 fires and 189,376 hectares affected. The very dry climate and extreme heat make for a very fiery European summer.