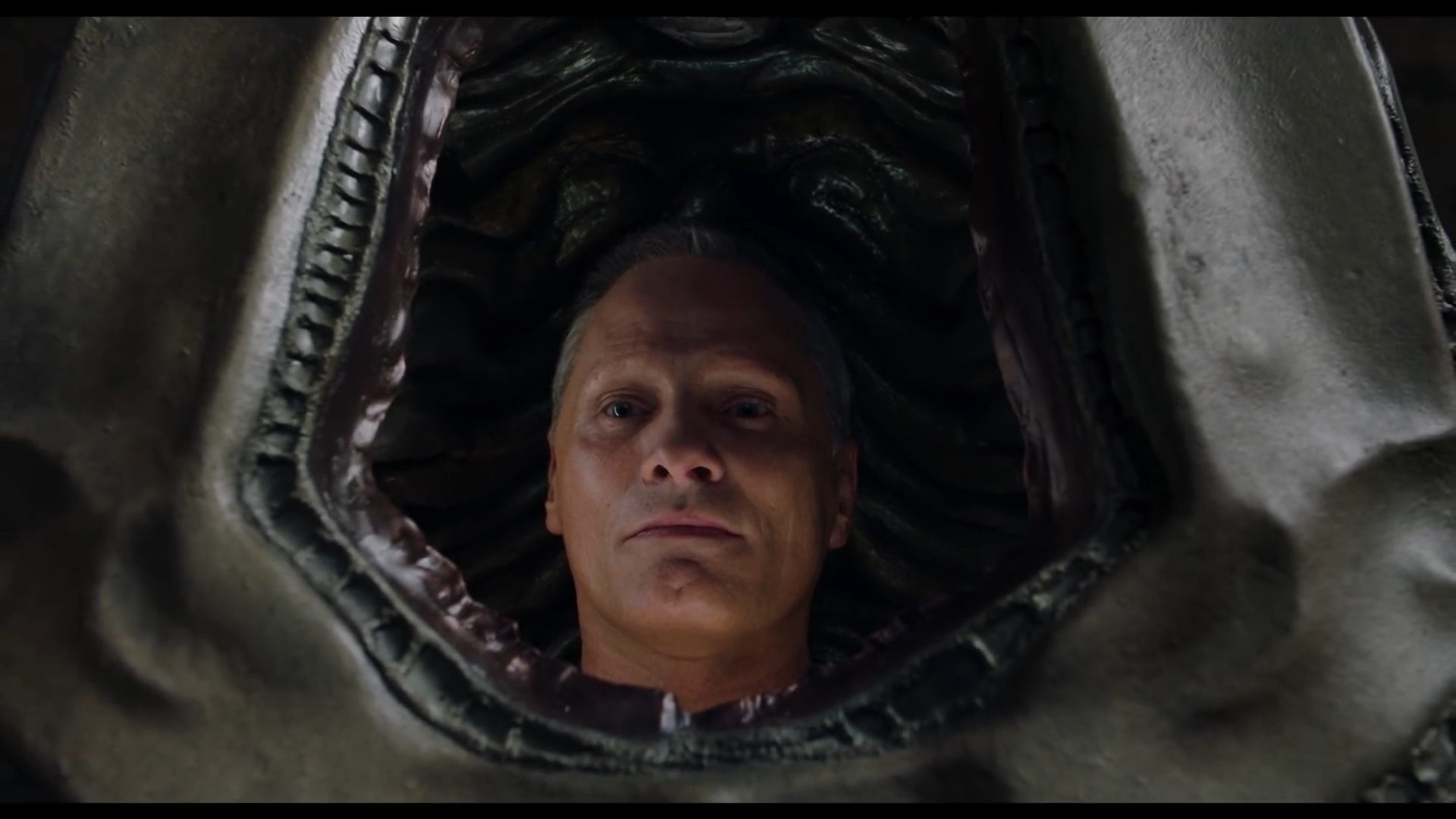 In the near future, humans will have to learn to live with and adapt to their synthetic environment. This causes the species to go beyond its natural state and go into metamorphosis, which causes a change in its DNA.

While some embrace the limitless potential of transhumanism, others try to police it. In any case, the Accelerated Evolution Syndrome is spreading rapidly. Saul Tenser is a world-loved artist who has embraced this new state of being, resulting in changes to his body such as new organs, and along with Caprice, Tenser has turned the removal of these organs into a spectacle for his faithful followers to marvel at in theater in time. real. 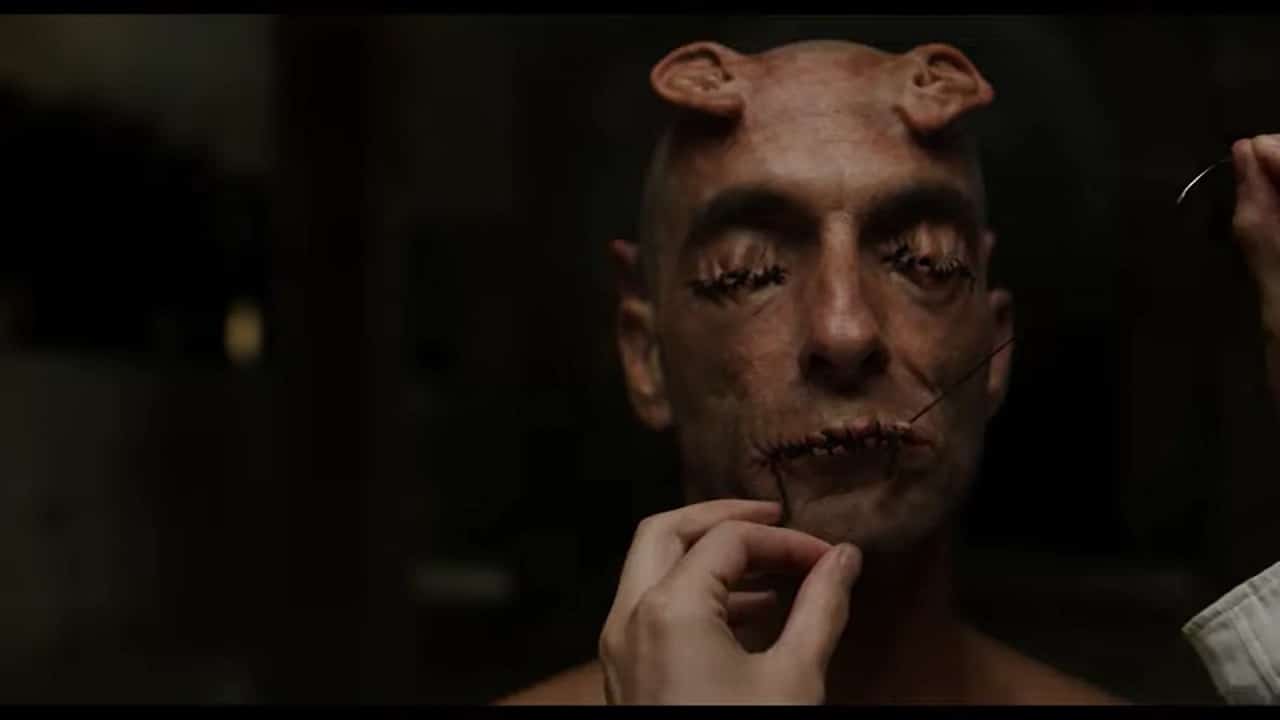 With a subculture and society obsessed with the artist, Timlin, the investigator for the National Organ Registry, cautiously tracks his movements, and wants to use Saul’s notoriety to spread the consequences of this experiment to the world.

Crimes of the Future directed by David Cronenberg (Director of The Fly), and a cast starring Viggo Mortensen (from Green Book) Léa Seydoux (from 007: Against Specter E 007: No Time to Die) and Kristen Stewart (from the Twilight Saga) ). 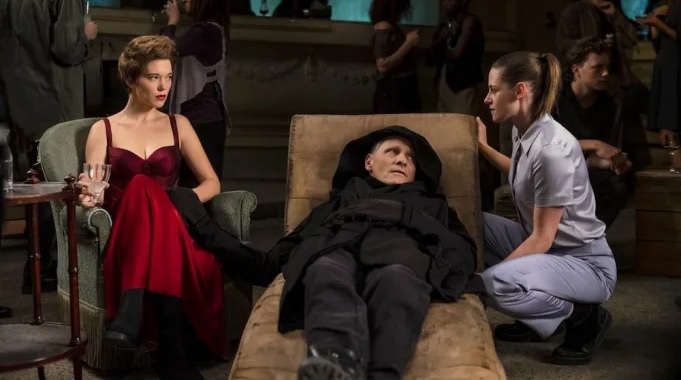 A psychological horror drama, permeated with a suspense, but not so much, involving a lot of agony and excitement, which will leave the audience perplexed and agonized. However, it fails on some issues, leaving it monotonous and giving the viewer a lot, but a lot of sleep, being a surefire remedy for insomnia.

The production has 1h47 minutes, but sometimes it seems to last an eternity until the final apex of the plot, giving the feeling that there is still a lot to be shown, making it a tiring film, in a complete mess with average performances, which are only saved by scenes of decrepit horrors. 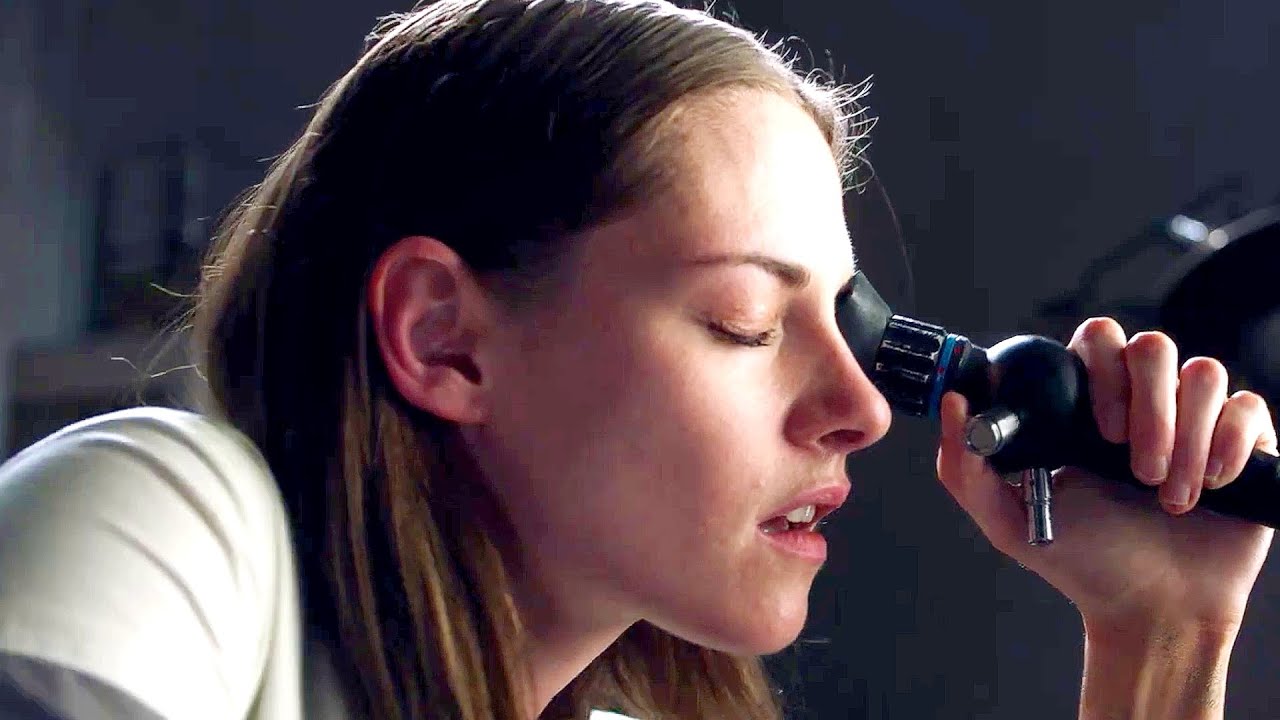 The feature is distributed by O2 Play in partnership with the digital multiplatform MUBI, and was released on July 14th in theaters, and on the 29th, it arrived in the streaming catalog.