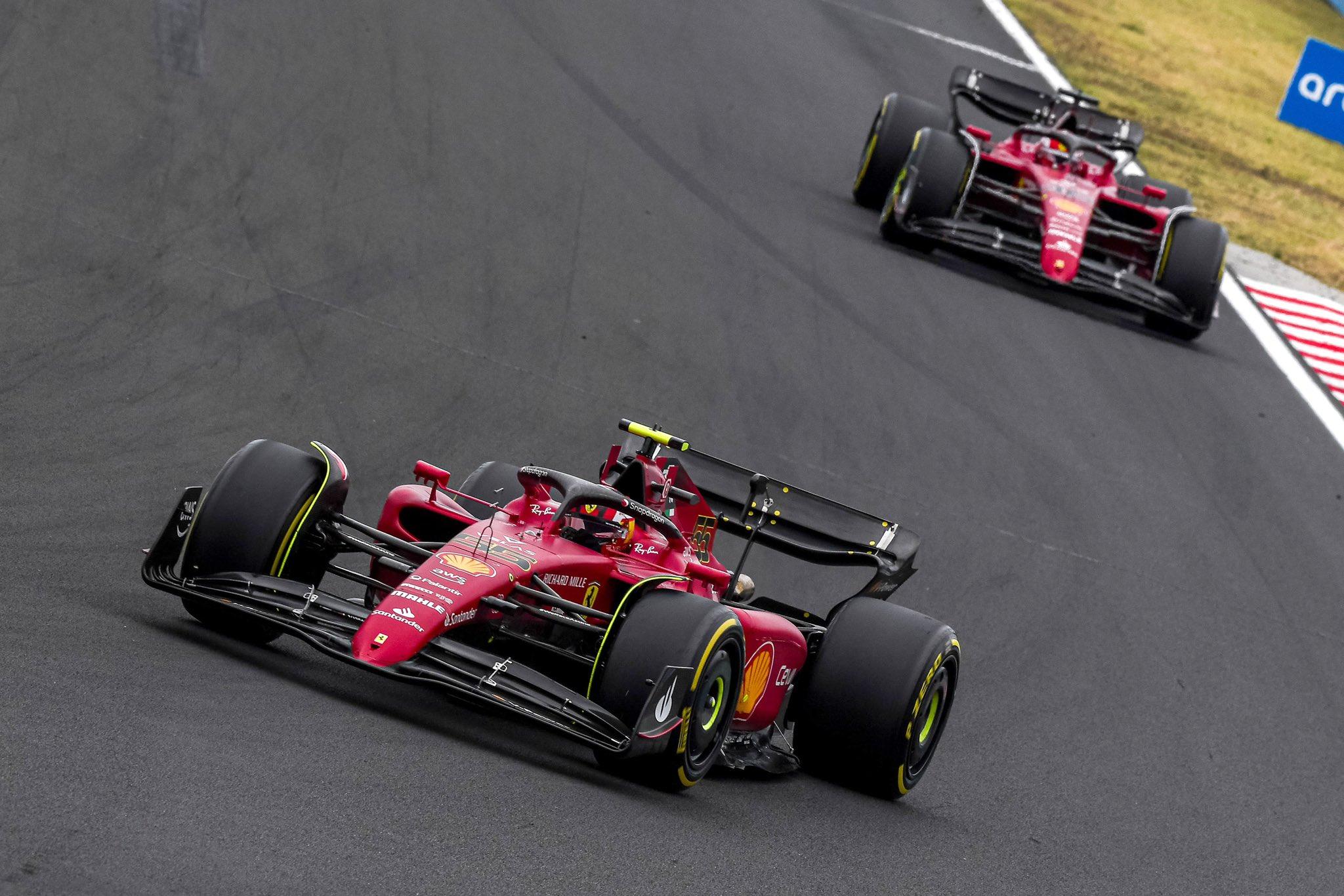 Ferrari boss Mattia Binotto defended the strategy to put on hard tires for Charles Leclerc in the final half of the Hungarian GP of Formula 1, disputed this Sunday (31), in Hungaroring. According to him, there was no mistake. But pilots think differently. Even more than that: they even thought the decision for the vice-leader of the championship was absurd.

Shortly after the race, as Binotto struggled with the image and defended the decision responsible for pushing Leclerc from first to sixth place in the race, the Monegasque pilot already said he didn’t understand. I wanted to spend more time on the track with the medium tyres, for example. The opinion of one against the other? Not so much.

All pilots, even without all the telemetry information, agree with Leclerc. And he didn’t need to talk about it.

Still in the podium anteroom, where the first three places of the race are placed before going up to the ceremony, the F1 TV cameras captured the moment when Lewis Hamilton watched the VT of the race on the screen placed in the room. Frightened, he questions George Russell and Max Verstappen, who had arrived earlier. “Was the Ferrari on hard tires?” he asked.

The two, both Russell and Verstappen, turn to Hamilton, laugh and reply that yes, Leclerc was on the hard tyres, with less grip on the cold track of the Hungaroring, to try to seek victory. The inside joke of pointers can only be characterized as one thing: mockery.

Leclerc is now 80 points behind Verstappen in what can no longer be called a championship fight.

Formula 1 now closes activities for the summer break. Only four weeks from now, between the 26th and 28th of August, at Spa-Francorchamps, with the Belgian GP.