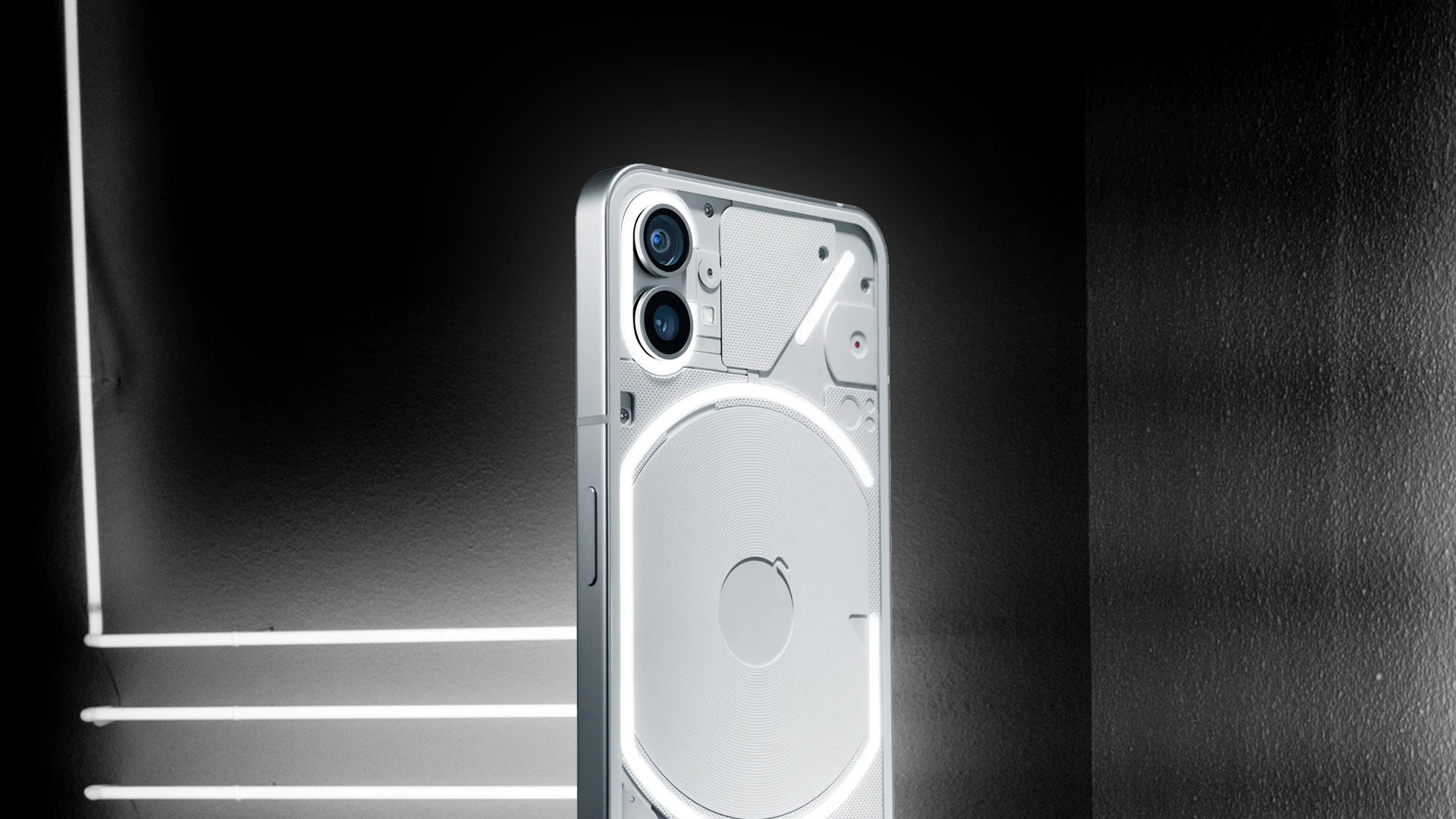 Hard to Fix: Nothing Phone 1 receives a poor repairability rating; watch the video

Nothing Phone 1 has just joined Sony Xperia Pro-I among negative channel reviews PBKreviews on Youtube. In a video published on Friday (29), the manufacturer’s first smartphone underwent disassembly that exposes its great difficulty of repair.

With a score of 3 out of 10, the intermediate cell phone is below other models evaluated by the channel. To compare, the Google Pixel 6a impressed by receiving a 7 out of 10. The video shows that some design choices did not favor the device, such as the difficulty in replacing the screen and the low availability of parts for repair.

Previous teardowns have shown that Nothing Phone 1 looks exactly what it looks like. There is a transparent cover that protects the modules of the internal components arranged in a similar way to other cell phones available on the market.

Since its hardware doesn’t work with high power, its heat dissipation system consists of a simple graphite sheet that covers the entire battery and the wireless charging coil. The motherboard with processor, memory and cameras has a thermal sticker that helps prevent parts from overheating.

The expert’s considerations are unfavorable in most of the categories evaluated. The design partial score, which assesses the organization complexity and time required to maintain the phone, is only 0.5 out of 2. Replacement of smaller parts, such as the speakers and charging ports, received the same rating. .

On the other hand, the Nothing Phone 1 doesn’t leave much to be desired in battery replacement. The component is fixed with good adhesion materials that eliminate the need to apply excessive heat and replace the seals after inserting a new unit — just like in Samsung cell phones.

The Nothing Phone 1 launched with a Snapdragon 778G Plus, a 4,500mAh battery with 33W fast charging, and a troublesome 6.55-inch OLED screen. Recently, the smartphone received an update with several improvements for the cameras and HDR10+ content playback.