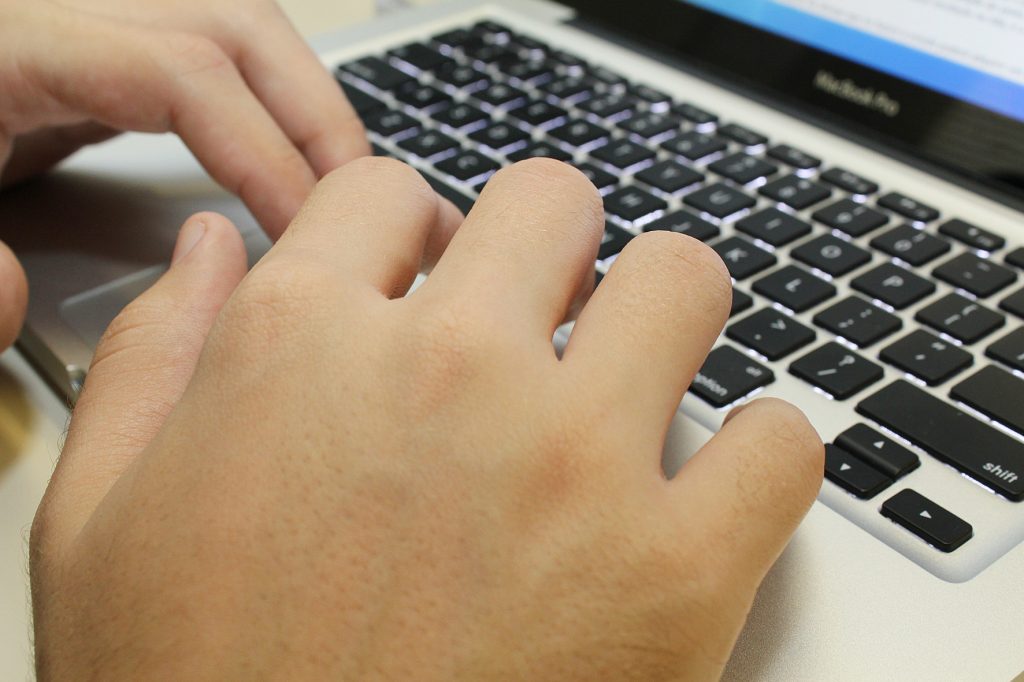 IT market is hot, but lack of professionals hinders technological advancement

THE information technology (IT) is considered one of the fundamental sectors for all countries that seek to develop economically, in a world increasingly guided by the analysis of data provided by users and computational solutions to complex everyday problems. For Brazil, the situation is no different, and the demand for industry professionals should grow in the coming years. However, today, the training of specialists in the area is already insufficient for the projects of public and private companies: according to a study by the Association of Information and Communication Technology (ICT) and Digital Technologies (Brasscom), carried out in 2021 , the country will have a demand of 797 thousand IT professionals by 2025, which means that it would need to train 159.4 thousand per year. Today, however, only 53,000 people are qualified annually to work in the area.

IT is present in almost every industry today: from agricultural companies communication and the cultural sector, including health and safety. Gathering information and performing automated analysis is critical to guiding companies and the economy in general. The development of innovative projects in the area is important to solve everyday problems or even others that may still arise. “THE pandemic Covid-19 has further accelerated the digitization of many businesses that were less digitized or fully analog, as well as the need for information security professionals, already needed before and exacerbated by remote work”, he says. Henrique Poyatos, SP TI&C regional coordinator and data driven communication course at Universidade São Judas. “It is necessary to make the correct diagnosis of what is necessary for companies, so that they can move on to public policies and dialogue with education networks and advance in the curriculum and more modern methodologies”, says Sergio Paulo Gallindo, president of Brasscom.

According to a 2022 survey by the specialized human resources consultancy Manpower Group, Brazil appears in ninth place among the countries in which employers reported difficulties in filling vacancies in the general labor market — 81% of the total, above the world average of 75% and ten percentage points above the result of the same survey in 2021. The IT sector is the first with the most demand for vacancies (40% of companies need hiring) and the second with the most difficulty in filling them (84%), behind only from banking (86%).

Thus, projects tend to suffer from a lack of qualified personnel. “It brings a very long delay for companies that seek more competitiveness in the market, in terms of higher quality of delivery, service and cost reduction. Projects are effectively shelved and postponed”, comments Milton Felipe Helfenstein, spokesman for Envolti, an information systems company. “It already hinders the development of much-needed projects in various sectors, because digital technology tends to dominate everything. We run the risk of being left behind”, warns José Pastore, an economist specializing in the labor market at the Faculty of Economics and Administration at the University of São Paulo (FEA-USP).

Demand in the area has grown worldwide, leading to a heated job market in which companies from different countries compete for the same professionals — for Brazilian companies, this means having to seek hires while they can offer lower wages to workers, in a well-known phenomenon. as “brain drain”. As long as the dollar remains strong against the real, the balance should weigh more on the side of companies abroad. Even among national companies, with high demand, there is usually a high turnover. “In general, the lack of professionals and high demand end up resulting in higher salaries and a large turnover in the area. In practice, companies exchange professionals among themselves”, says Poyatos. Helfenstein, from Envolti, points out that his company seeks to work hard on retaining talent to avoid this scenario. “We have always worked to overcome this situation by promoting an environment that favors professional growth and employee recognition. We have retention policies, processes for young apprentices and strong investment in the area of ​​people and management”, he says.

Another issue is professional training, which is not always adequate. Among industry experts consulted by the Young pan, the biggest concern is with “soft skills”, socio-emotional skills so that professionals know how to work as a team and lead the realization of a project. “The change in professional maturity — in our area classified as junior, full and senior, for example — ends up happening much faster than usual, which in many cases results in an unrepresentative professional classification. In addition, the lack of professional experience results in many cases of dismissal for lack of professional profile – this, in turn, does not know how to work and collaborate in a team, negotiate with peers, behave properly in meetings or make professional presentations. He therefore lacks interpersonal skills, even though his technical skills are solid enough,” says Poyatos.

Experts are unanimous in pointing out education as the only way to actually solve the problem. The integration between companies and educational institutions, whether schools or universities, often appears among the suggestions. “We can increase the interface between the company and the school, like some that already make agreements and pass on the demand they need. Schools and universities are injecting professionals with different levels of qualification and receiving professionals back to improve, in a kind of permanent requalification with the companies”, projects Pastore. Poyatos also mentions the need for training to be more assertive for the needs of the market, and Helfenstein, for an approximation between academia and the job market that also allows for the development of interpersonal skills.

However, the longer-term view on the educational issue is presented by Brasscom. The association claims to have the function of helping to bring information about what companies are looking for in terms of talent and presents projects in the area. “One of the strategies is to inoculate hybrid technology courses in exact areas, such as engineering, mathematics and science, to have training within universities, especially in engineering, where the contingent is much larger, in search of trained professionals who have math skills and affinity with the skills needed to work as a programmer”, quotes Gallindo. According to him, this strategy is called ΣTCEM – the Greek letter sigma (Σ) is a reference to the sum of areas, and the T stands for technology.

Gallindo also cites another part of the work focused on education, done for students still in high school. As the reform of this educational stage approved in 2017 provides for training itineraries that go beyond the National Common Curricular Base, so that students can choose an area to delve into, Brasscom works to create an itinerary in which a fifth is technology-oriented. “The goal is to start enchanting the student from the first year onwards and to help increase diversity. We intend to attract more girls, especially black girls, who are more vulnerable, and black boys, so that they can overcome this social ‘interdict’ and unlock enormous potential,” he explains. “The market is self-regulating, but we need more scale in institutions of higher education, technologist or bachelor’s degree, and delight young people”, adds the president of Brasscom.

According to the association’s own survey carried out in 2020, men are 63% of employees in the information technology sector and occupy most of the well-paid positions, such as directors, coordinators and analysts, while women are the majority only in areas such as administration and the financial sectors. and human resources. In terms of racial background, the same study reports that 57.4% of workers in the sector are white or yellow (21.3% women, 36.1% men); blacks, browns and indigenous people are 30.4% (19.1% men and 11.3% women); 12.2% appear as unclassified. As the report itself points out, since the Brazilian population is mostly female and black, the data show that there is disproportionate access to the job market for this group.

The association also seeks to develop a curriculum of socio-emotional skills, so that educational institutions have a starting point in what to teach students. “But, in the future, we must have an evolution in the school system that is the adoption of active methodologies, a new way of teaching focused on the student’s protagonism. The teacher will seek to provoke the student to find solutions to problems, instead of sharing knowledge. This is a big difference that we need to implement in teaching and help in the development of these skills”, projects Gallindo, who shows hope. “Brazil has a vocation for technology, so much so that our professionals are highly ranked abroad. We have a huge challenge, but behind that challenge, a huge opportunity.”