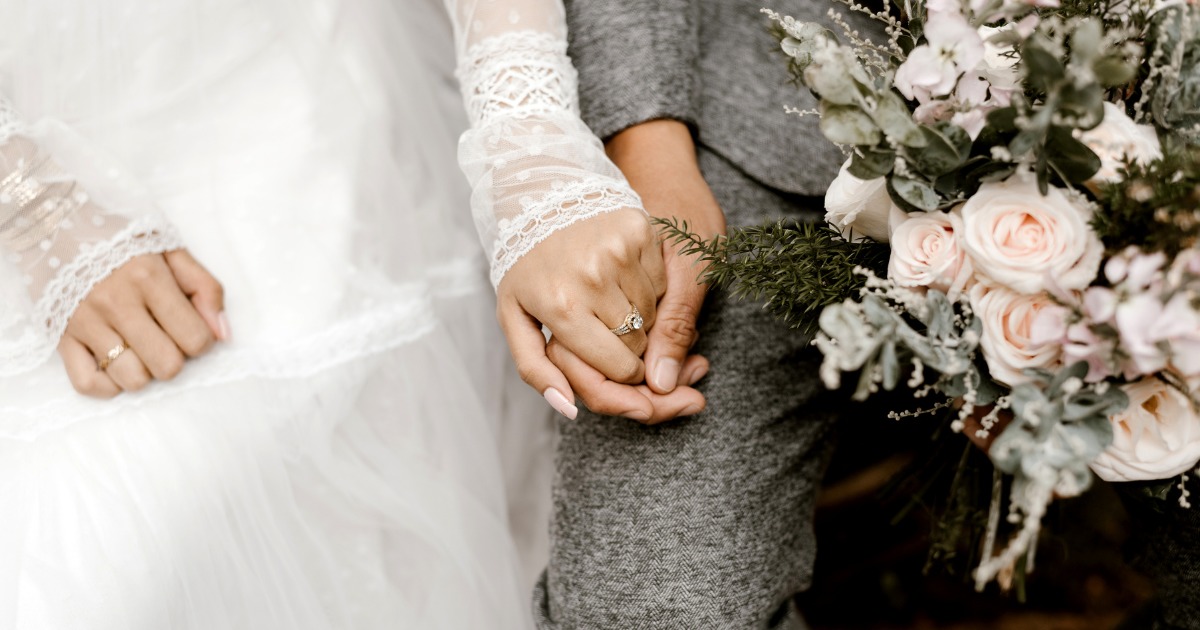 Marriages today are the most difficult in history; know why

Wedding it is one of the institutions of the past that persists to the present day, but which suffers from some changes. In the past, it was rare to know whether people who separated, moreover, the reasons for the separation must be really serious. Today, in addition to the number of marriages being lower, the number of people separating has already broken several records.

See too: 5 attitudes of an immature person that end the relationship

After all, what’s different about modern marriage? A professor at Northwestern University commented on the topic in a recently released video. Check out his opinion on the matter.

What has changed in today’s marriage to the old one?

“We’ve reached a point where the best marriages today are more solid than those of past ages, but the average ones may actually be a little worse,” Professor Eli J. Finkel said in a video. .

He specializes in relationship studies, with an emphasis on romantic relationships. So much so that he released the book The All-Or-Nothing Marriage: How the Best Marriages Work. His goal is to understand and discuss why the difficulties in the current marriage.

In the past, marriage was a basic necessity.

According to Finkel, marriage in the old days was seen as one of a person’s basic needs. It was as natural to marry as it was to eat. “People preferred to bond with someone they loved, of course, but that wasn’t the reason they got married. It certainly wasn’t the reason they got divorced either. Marriage was more like a working relationship, seeing the spouse more as a partner for tasks than as a ‘soulmate’.

Currently, in contrast, relationships have gained new needs that must be met by marriage. People look for partners and partners who can contribute to their personal growth and not just for love and company.

“For the first time, you may find yourself in a position to say, about your partner, ‘He’s a great man and a great father, but I’m not going to spend the next thirty years feeling like I’ve stopped in time to be by his side,’” finished.

The advice is to dedicate yourself to love as much as possible, but with a lot of intensity. Also, always question if you are asking too much of the other.