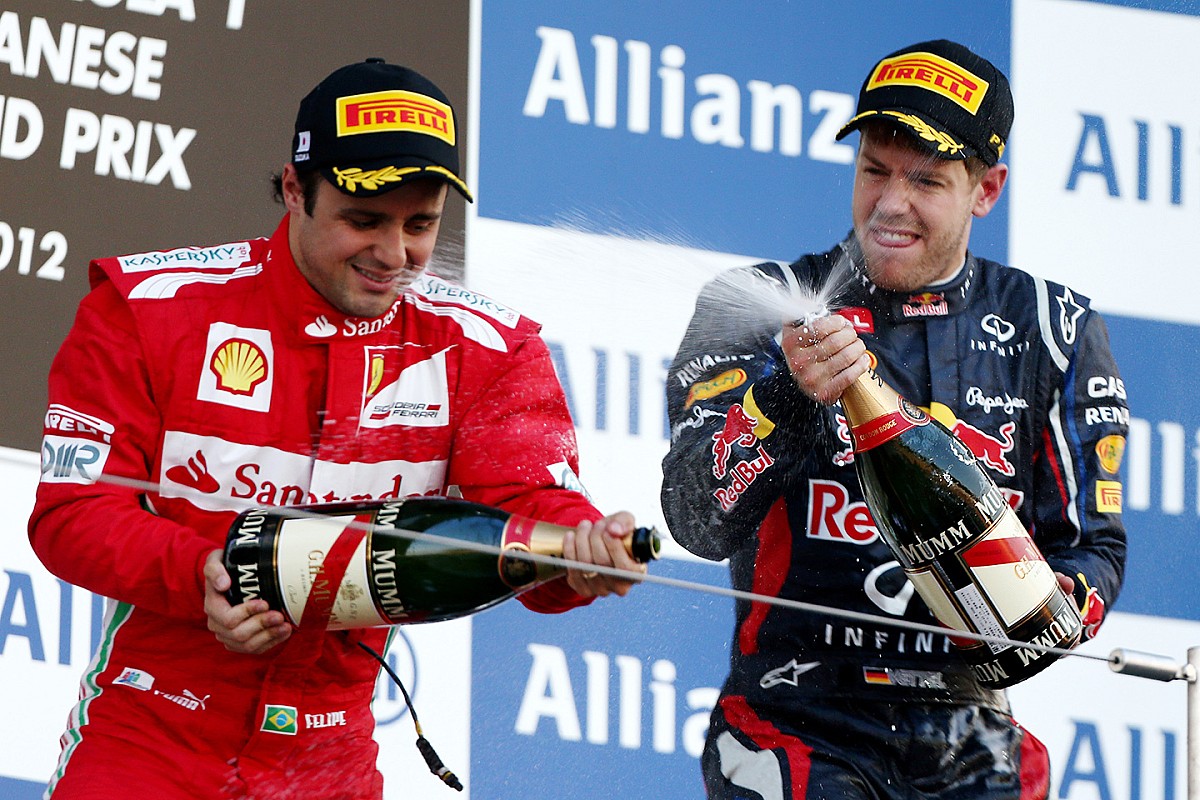 Massa understands Vettel’s retirement: “He’s not a driver to be fighting for 12th place”

Announcing the retirement of Sebastian Vettelat the end of the 2022 season, was seen as a hit by the Brazilian, and formerformula 1 and currently running through Stock Car Pro Series, Felipe Massa. The pilot, who had stints in Ferrari and Williams in the biggest category of world motorsport, understands that the four-time champion, currently in Aston Martindecided to stop at the right moment.

“He has always shown himself to be a driver who understands the car very well, in the details he is very intelligent and an incredible driver. He will leave a great example, an incredible legacy for F1, for the fans and for the young drivers.”

Even with 272 starts, 11 wins, 42 podiums and three different teams in Formula 1, Massa still remembers well Vettel’s first victory in the category, in 2008, for Toro Rosso.

“He’s an amazing driver, I met him when he was still a boy, finishing his career in karts, at a kart festival in Germany. Then I saw him growing up, competing in single-seaters, like in Formula BMW and Formula 3. He always showed potential as a competitive, winning driver.”

“In F1 he had an amazing career, in the first year, for Toro Rosso, he won in his first year in a very difficult race, in Monza. I remember it very well because I was fighting for the title that year. He was very competitive, Red Bull didn’t take long to put him in the first team, and he won four titles in a row.”

TELEMETRY: RICO PENTEADO analyzes who can get to the FRONT in HUNGARY