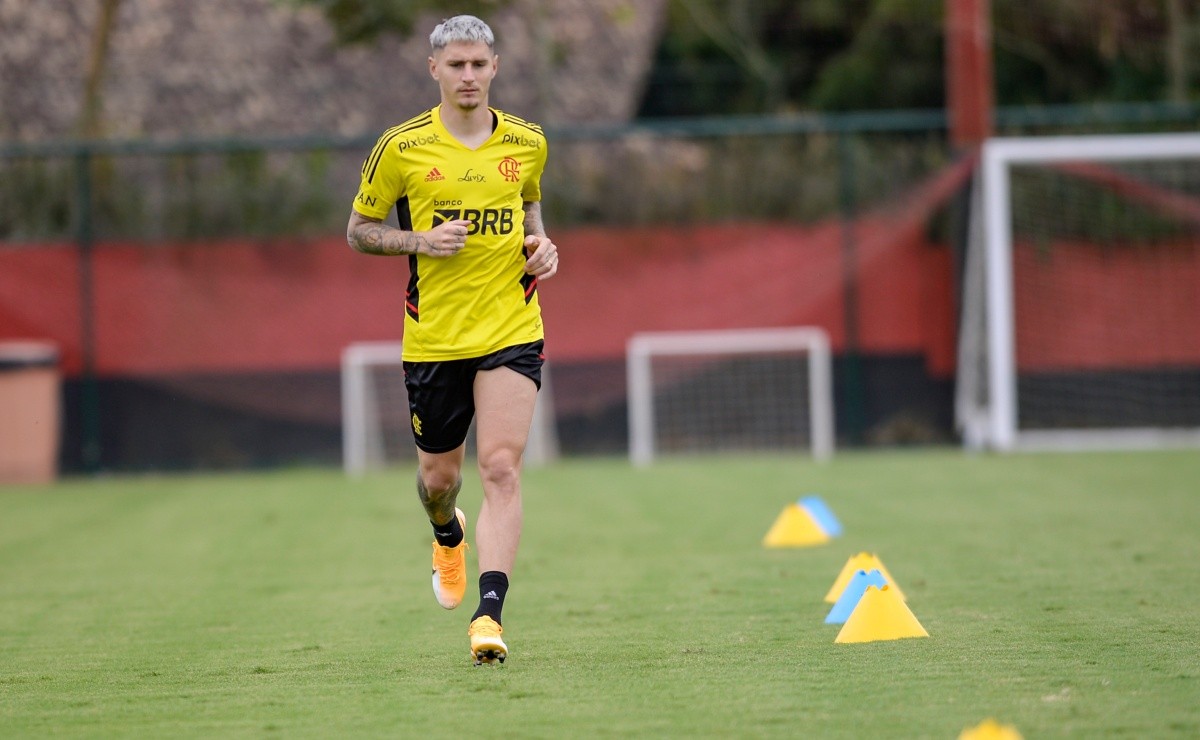 “Must always be based on mutual respect…”

Flamengo announced this Saturday (30) the hiring of right-back Guillermo Varela. The publications on the Club’s networks were made shortly after the victory against Atlético Goianiense in Serie A. The Uruguayan was even at Maracanã and witnessed the match that made Rubro-Negro enter the G4 in this competition. Despite the joy of flamenguistas, on the other side of the world the russians were not satisfied.

Varela pass owners, Dynamo Moscow did not approve of the way in which the business was conducted. the athlete started missing a workout for the team when he learned of Flamengo’s interest. then he triggered the recent FIFA rule which allows players from clubs from Ukraine and Russia to leave on automatic loan, due to the conflict between the countries. Journalist Fábio Aleixo, who lives in Eastern Europe, brought the translation of the official note from the Uruguayan team.

“On July 25, Uruguayan winger Guillermo Varela unilaterally communicated to our club the suspension of the contract for the 2022/23 season. This happened after the player did not show up at the club’s headquarters on July 24, on the day of the Russian championship game against Torpedo.”recalled Dynamo Moscow.

Then. In the note published on social networks, Dynamo demonstrated dissatisfaction with the negotiation strategy. According to them, the attitude of the Cariocas, of negotiating with Varela when he was still committed to the Russians, it is objectionable. The team in which the Uruguayan played still left open the possibility of appealing to FIFA for the transaction. What the Club ignores in the note is that the resource used by Guillermo is allowed by the International Football Federation.

“We at Dynamo are convinced that healthy business relationships between clubs must always be based on mutual respect. We find it unacceptable for clubs and individuals to persuade players to terminate or suspend existing employment contracts. In such cases, we reserve the right to defend our interests in international sporting institutions.”threatens Dynamo.

Previous From Spider-Man 4 to Superman with Nicolas Cage | 7 Super Productions of Comics That Never Left Paper
Next All about Moto G22: data sheet, price and launch | Cell