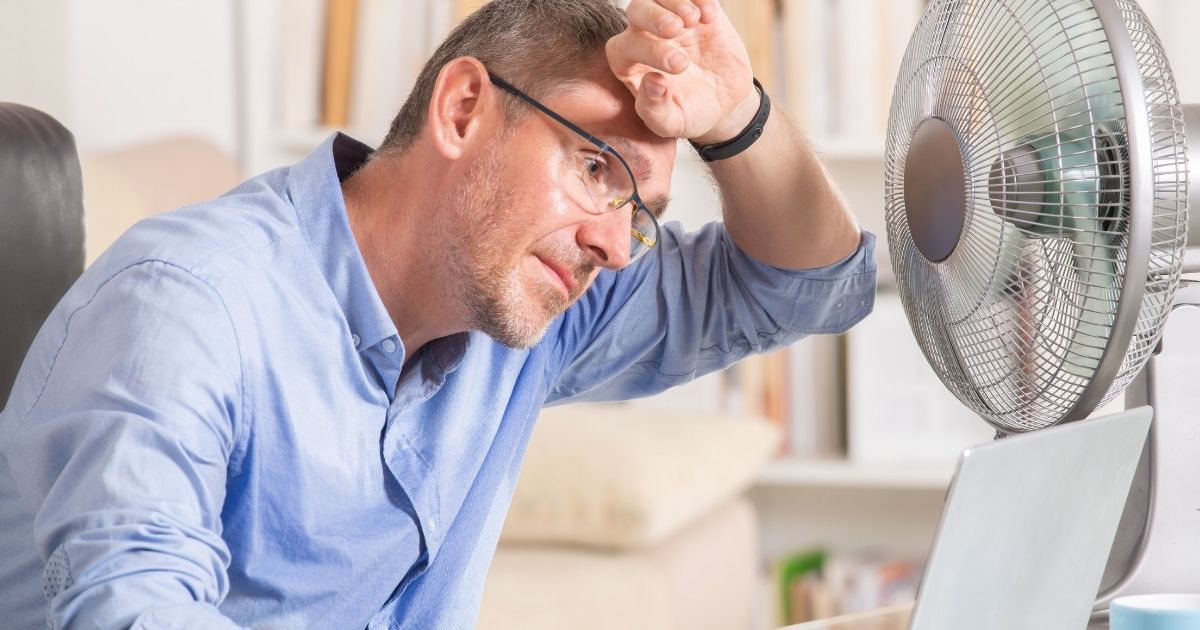 The new heat wave that hits Europe in 2022 has been scaring the residents of several countries on the old continent. Temperatures exceed 40°C in an almost unprecedented way, according to the authorities. The UK is one of the places hardest hit by this year’s hot weather.

See too: Understand why Europeans suffer from heat of “only” 40°C

One of the problems that this can cause is related to the internet infrastructure. Companies such as Google and Oracle were forced to remove services from the air because of the cooling system, which was not being enough to fight the European heat wave.

Servers are systems that store data and allow people from all over the world to connect to different points on the internet. Tech companies have the devices spread out in many countries, especially in Europe, North America and others.

According to Oracle, it was “identifying service infrastructure that can be safely shut down to prevent additional hardware failures.” Google said that its cloud storage protocol (Google Cloud) observed “high error rates, latencies or service unavailability”.

The problems are due to failures in the refrigeration structure, which was not prepared for high temperatures such as those recorded this year. The problem is that the forecast of some authorities points to a constant heat wave in the coming years.

Temperature in 2070 could be even higher

“With the frequency and severity of severe weather events across the world, it is entirely likely that future occurrences such as recent extreme heat are a likely possibility,” said senior vice president of global data center company Cyxtera, according to Yahoo information.

The companies have already solved the problem of instability, but they claim that new intercurrences can be repeated until the adaptation process is completed.