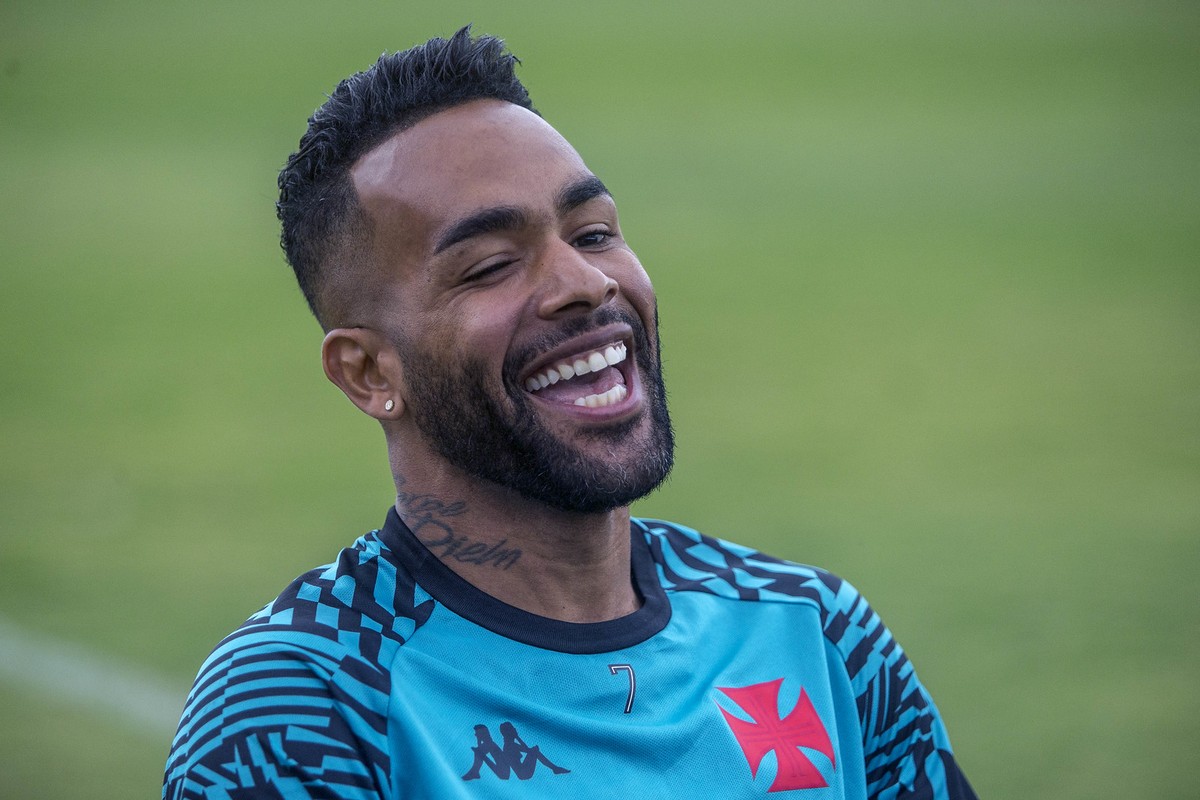 On the day of his debut, Alex Teixeira chooses top-3 unforgettable goals for Vasco | vasco

The long awaited day has arrived. This Sunday, in São Januário, Alex Teixeira will make his debut on his return to Vasco, a club that revealed him 14 years ago. It is confirmed that he will take to the field in the match against Chape, for the 22nd round of the Série B of the Brasileirão, with the ball rolling at 16:00 (Brasília time).

It’s been a while since he last played for Vasco: that happened in November 2009, in the final round of Série B of that year’s Brasileirão. In all, there were 12 goals scored in 92 games played between 2008 and 2009.

In this atmosphere of recovery, the ge made a challenge to the 32-year-old forward and asked him to point out the top-3 of his unforgettable goals for the club that revealed him. The exclusive chat with the report took place last Friday, at CT Moacyr Barbosa.

Alex didn’t need much time. The first goal on the list, he already knew how to respond quickly, without wasting time. The others were also on the tip of their tongues, although he cheated on his chosen move in second place. Check out Alex Teixeira’s top-3:

In third place is the goal that Alex Teixeira scored in the 2-1 victory over Fortaleza, in São Januário. The striker remembers that it was a complicated game, in which the crowd was already getting impatient with zero on the scoreboard. Until, at the end of the first half, he bet on the individual play and opened the scoring.

– The game was very difficult there in São Januário, the crowd was booing me, criticizing me. But I managed to score that beautiful goal – he narrates. 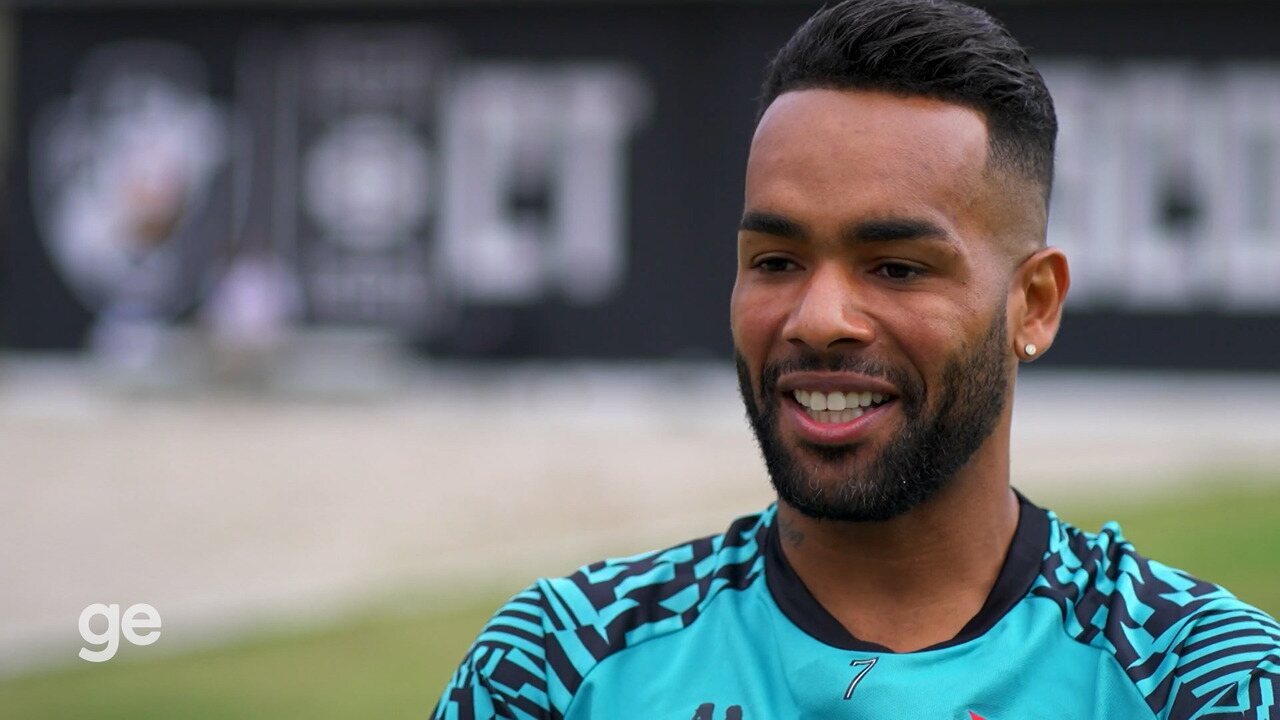 Vasco thrashed that game at Maracanã, a 4-0 with authority. Alex remembers like it was yesterday.

– My partner Ramonzinho gave the cross, I was able to anticipate the defender and head it – he says about his first goal in the game, before completing: – And the second was a counterattack that I took to the right and hit it cross.

Well, there are two goals. Which one did Alex choose? “Oh, the two of you go (laughs)”, he replied. 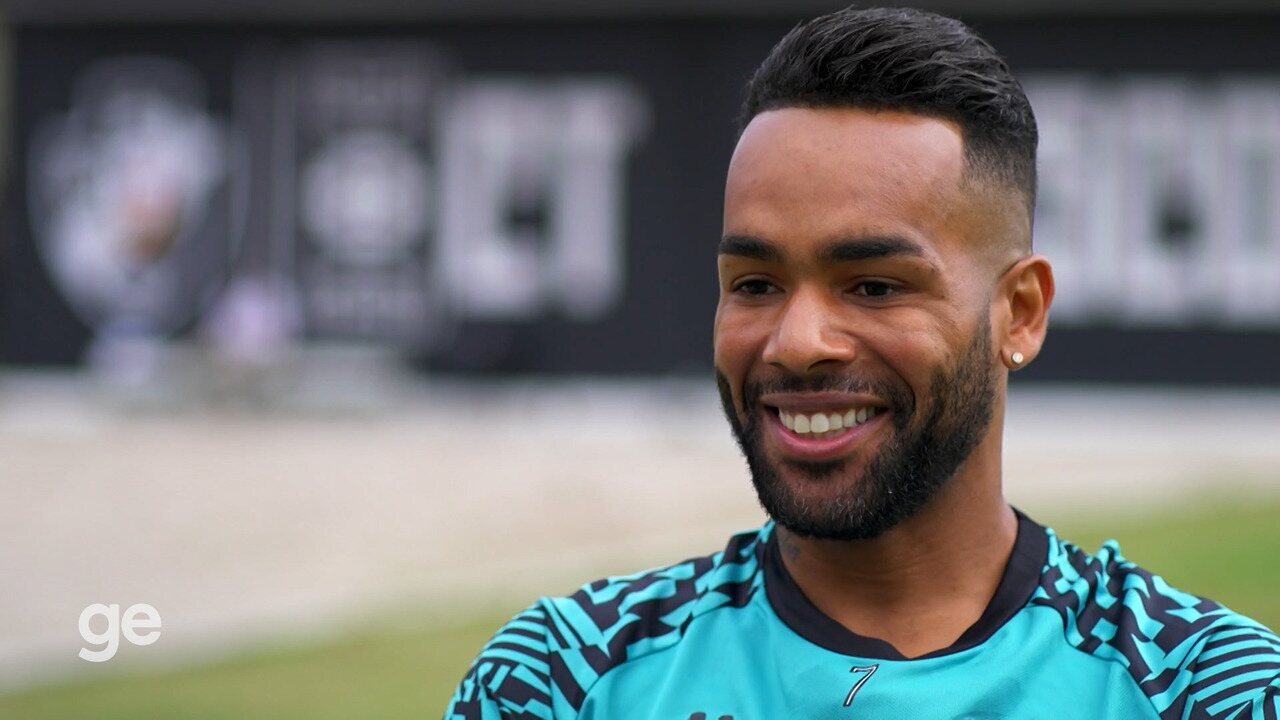 The goal that secured Vasco’s title in Serie B in 2009 is Alex Teixeira’s favorite. On the occasion, the potiguar team opened the scoring at Maracanã with Lúcio. Élton equalized for the hosts, and the match was heading towards a frustrating draw (which did not guarantee access mathematically) until Alex received it at the entrance of the area.

– In the final minutes, with the Maracanã full, I found that kick right in the corner. I managed to dribble the defender and kick in the corner – he recalls. 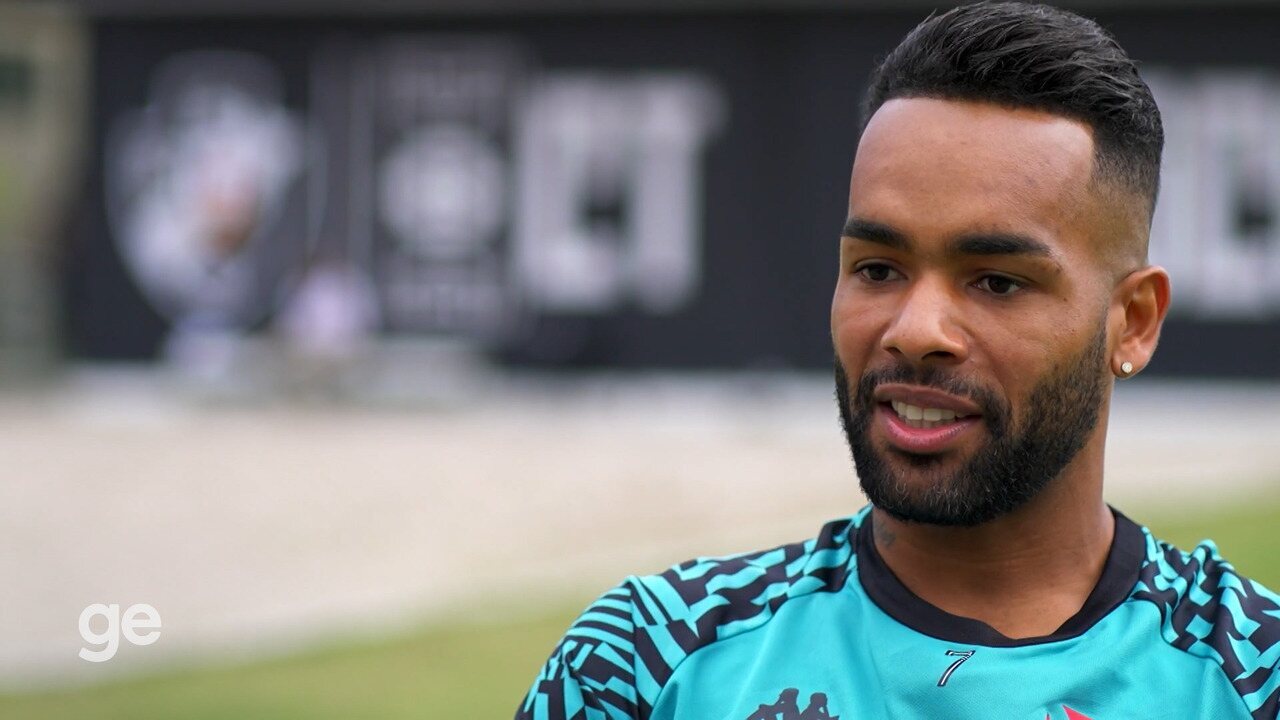 Previous Zoey Deutch seeks internet fame in trailer for Dylan O’Brien’s Influencer
Next Do you want to live in Europe? Discover the ways to be a Portuguese citizen 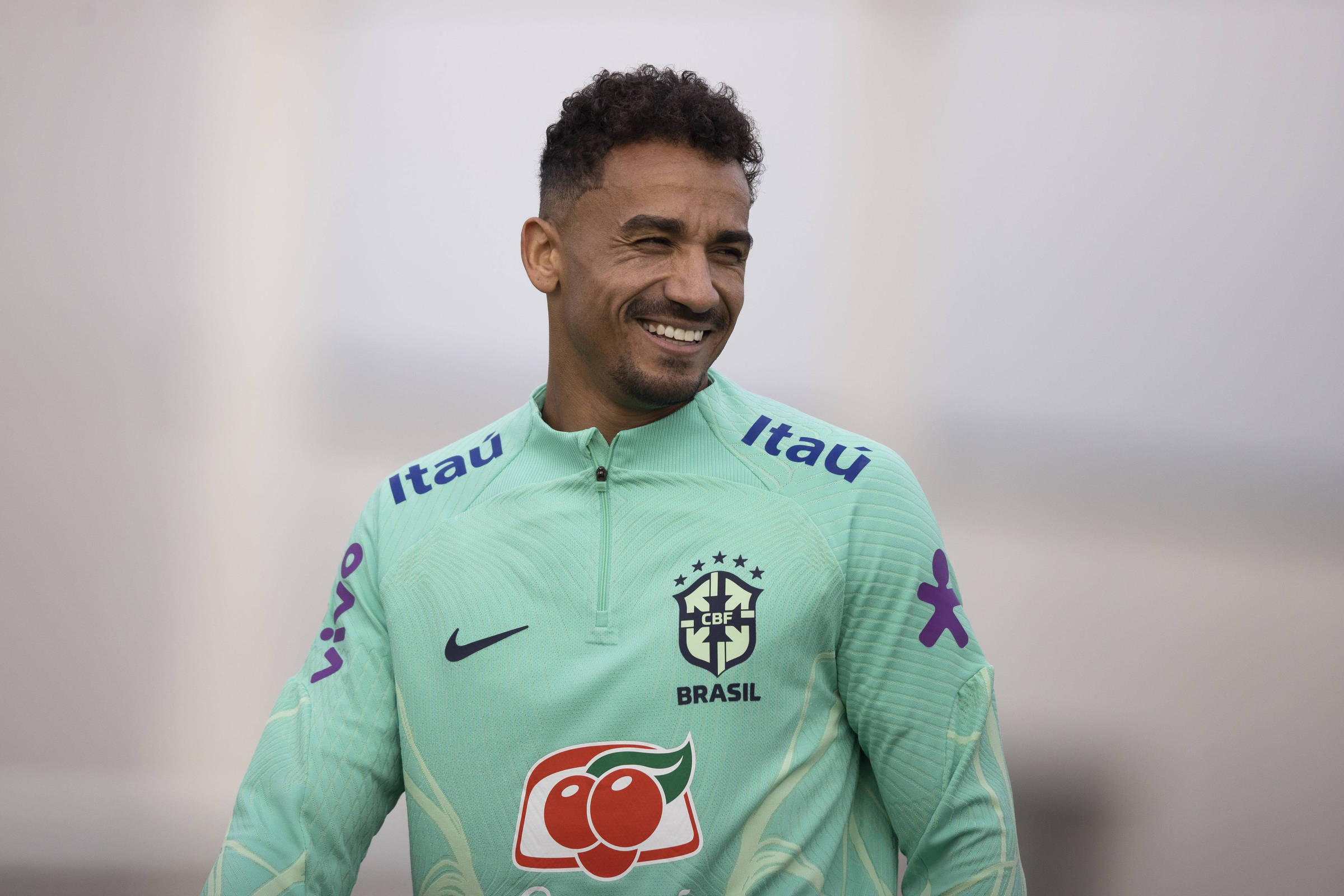