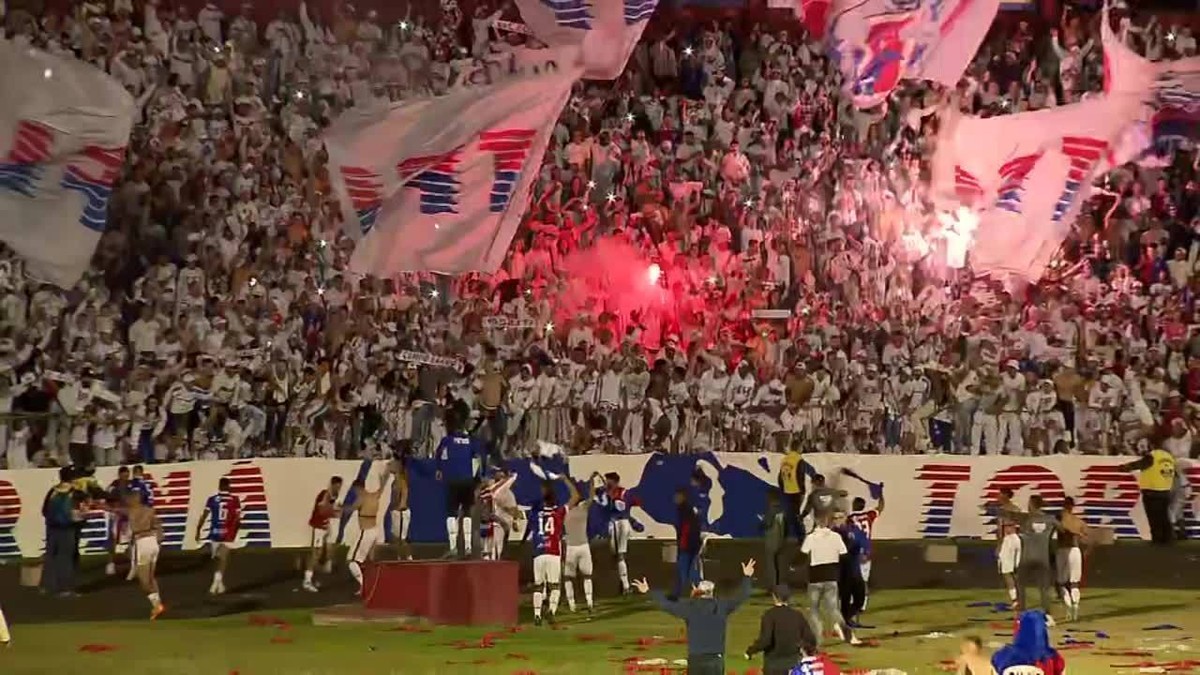 Paraná Clube’s fans recorded Vila Capanema’s public record in 2022, in the classification to the round of 16 against FC Cascavel, on Saturday: 11,602 paying. Tricolor still had the highest income in the D series until here.

The fans from Paraná did a great job and supported the team throughout the game. Even with the increase in ticket prices, of R$ 20 more per sector, the fans mobilized and exhausted the charge available by the board for the confrontation.

The best record had been in front of Santo André, with 6,523 paying players. Santa Cruz, however, remains sovereign with the (six) largest audiences in the competition: the record at Arruda is 18,523 paying players against Jacuipense.

Paraná Clube and Cascavel had a warm first half. In the second stage, more chances were created, but the score did not go from zero – Rafael Silva even missed a penalty for the Tricolor.

The decision, therefore, went to penalties: there were seven charges on each side, and the Paranista team came out with the victory by 5 to 4. 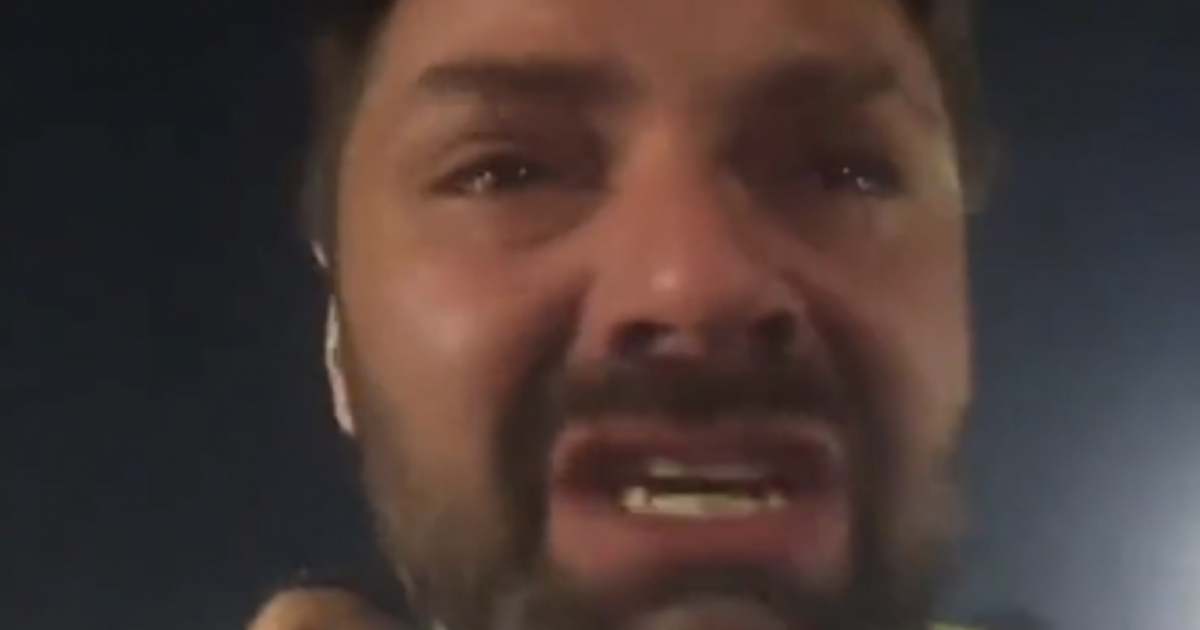