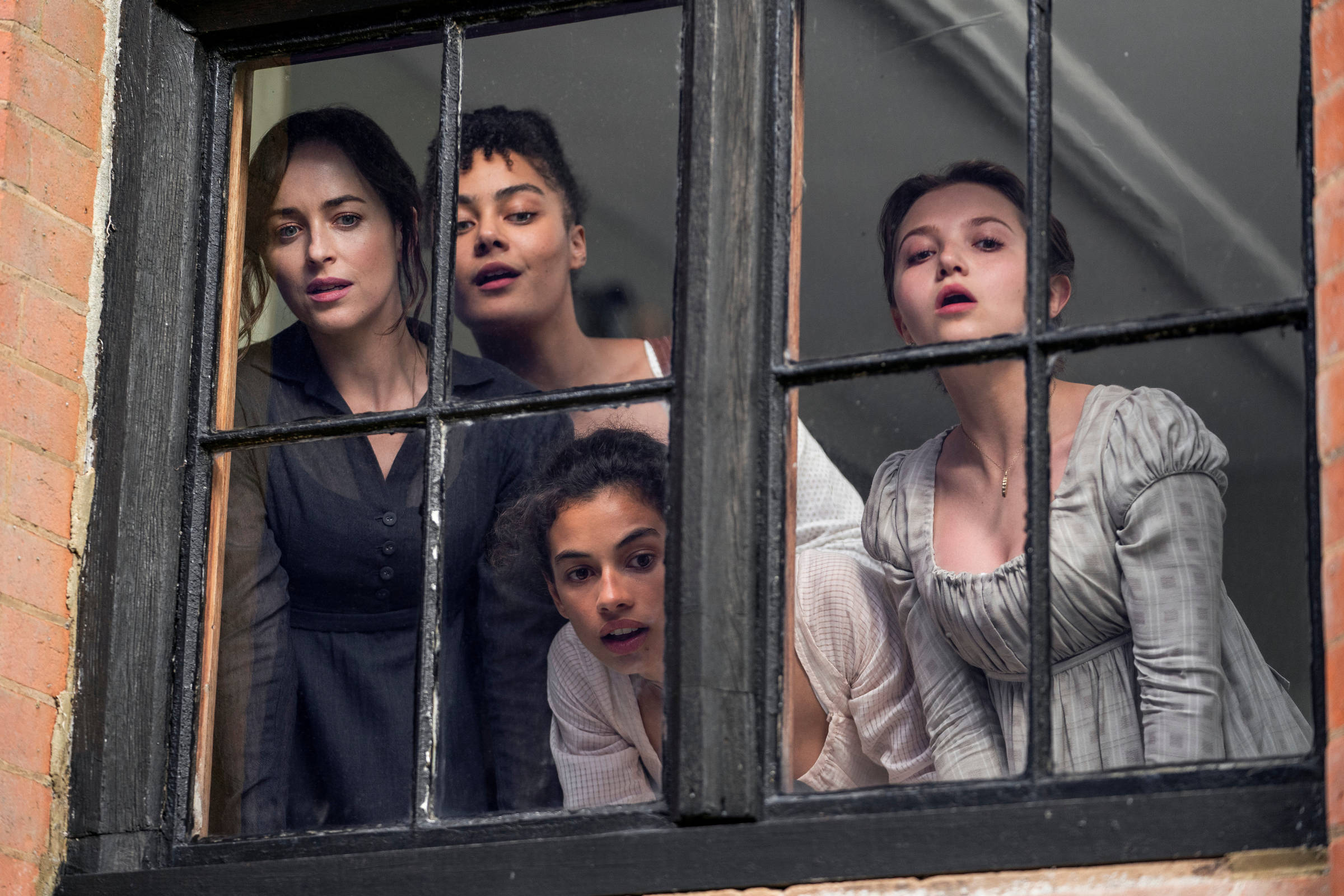 We know that cinema can benefit from dialogue with other arts, as we see in the most recent adaptation of one of Jane Austen’s main novels, “Emma”, directed by Autumn de Wilde and starring Anya Taylor-Joy.

This was not the case with “Persuasion”, a new adaptation by Austen and a Netflix original production. The film, directed by Carrie Cracknell, with long experience in the British theater, is a weak work, with bad decisions, which is far from the quality of the original material.

While “Emma”, Austen’s previous novel, is a comedy that bets on social satire, “Persuasion”, published in 1818, after her early death at age 41, is a very melancholy novel, and its protagonists have very different characteristics. The book would have been written when the author was already in a delicate condition of health.

Of course, we’re still in Austen’s universe. Therefore, the humor, the fine irony that is her writing mark, is still present. But “Persuasion” is far from an irreverent story.

The protagonist, Anne Elliot, has spent the last eight years suffering from having made the wrong choice – an orphan of a mother, the daughter of a narcissistic father, she was persuaded by Lady Russell, a mother-figure friend, to give up her marriage to Frederick Wentworth because he was not a rich man and Anne did not have the family’s blessing.

Although Austen’s stories are, in general, read as sugary novels — among which “Pride and Prejudice”, from 1813, occupies a prominent place — critics ended up recognizing their literary value, identifying other fundamental elements in them, still sidelined.

A keen observer of life in society in the transition from the 18th to the 19th century, she literarily recorded the historical moment in which England saw the conflict between the values ​​of the aristocracy and the rise of the bourgeoisie.

In a caste society, legitimate enrichment was through inheritance or marriage. That’s why Austen always treated the subject as the “business transaction” that it really was. When Lady Russell discourages Anne from moving forward, she was not being a mean and prejudiced woman in isolation: the exception would be to break this rule by marrying a man below her social and economic position.

The passive way in which Anne reacts — she has been persuaded, a convenient expression, which in a way makes her uneasy about the choice — is one of the main reasons why Wentworth is disappointed and gives up the fight for her. Then he retires from the scene, becoming a successful sailor, later raised to the rank of captain. He returns as a rich and admired man, displaying a social mobility that for some, like Anne’s father, was still frowned upon.

Austen’s film and television adaptations are so numerous and varied that they deserve a separate text. Some seek to recreate the atmosphere and historical context of the original literary works. Others deliberately add anachronistic elements, such as the wise bet on the diversity of the cast — in the wake of the “Bridgerton” series, or transport the plot to another time.

Receive in your email a selection of new releases, classics and literary curiosities; open to non-subscribers.

From the most faithful to the iconoclasts, the truth is that Austen has a following, a legion of fans, who will always treat the starting work — the original literary text — as a sacred object, a benchmark for evaluating the final work — the adaptation audiovisual—no matter how many times critics try to defend the autonomy of the second in relation to the first.

Ismail Xavier, one of our main film critics, has a precise article on adaptations in which he says that the text should always be taken as a starting point, and not as a point of arrival.

In the case of “Persuasion”, however, it is inevitable to think that Austen’s brilliance is not there and that, as a standalone work, the Netflix version also disappoints those looking for a good movie, disappointing readers and viewers alike.

Previous Kentucky: 26 dead in floods and governor talks of ‘more bodies’ to be found – News
Next Paraná Clube records audience record in Vila Capanema in 2022 and the highest income in Série D | paraná club