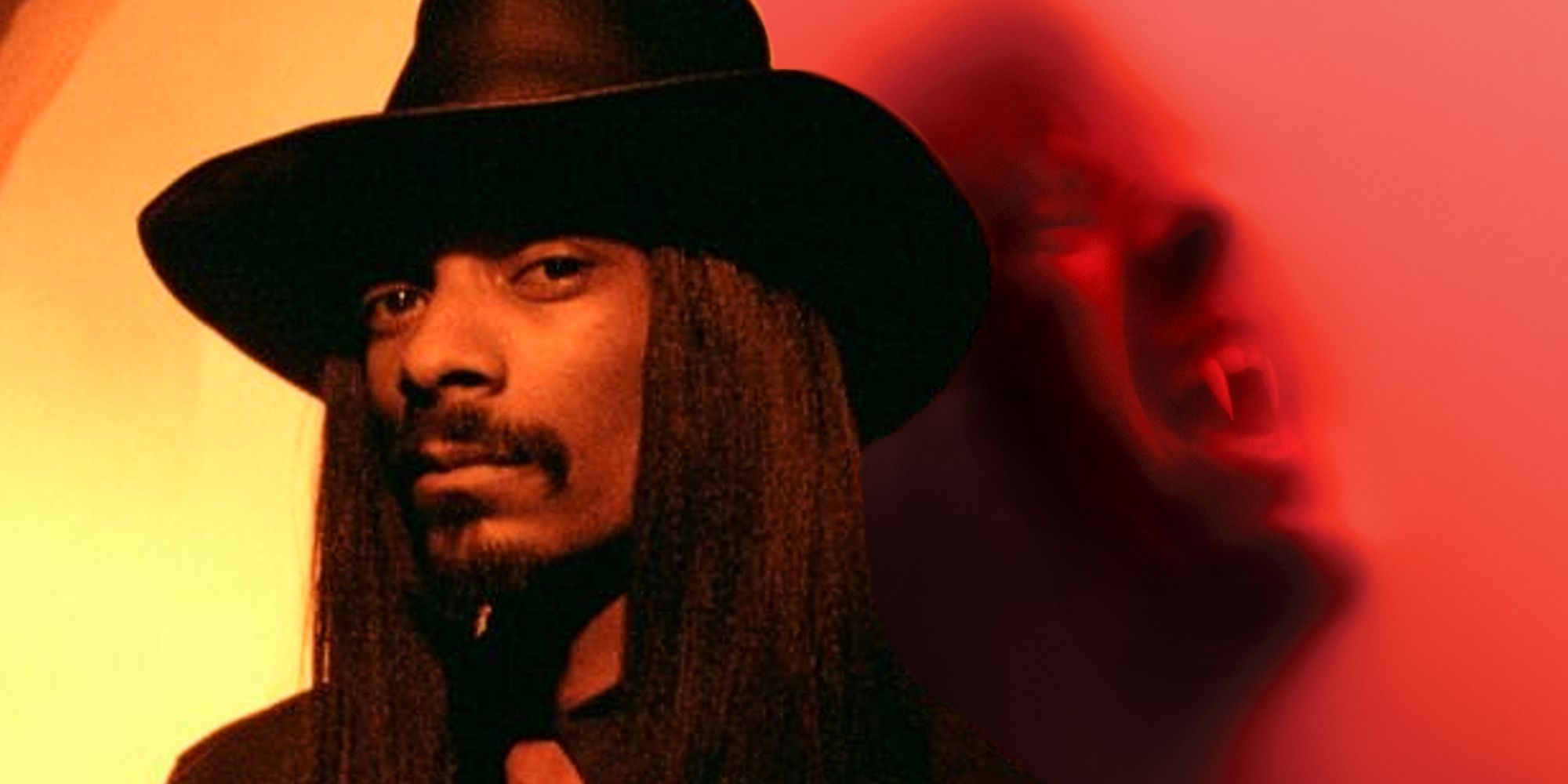 The role of Snoop Dogg on Netflix day shift honors the rapper’s love for vampires, which he has shown through his tributes to True Blood. Many famous rappers have dabbled in the acting world, and Snoop Dogg is no exception. Over the years, Snoop Dogg has had many memorable small roles in movies such as in Training Day and Starsky & Hutch. He has starred in stoner comedies such as Mac and Devin go to high schooland he even appeared in video games like Def Jam: Fight for NY and Call of Duty: Warzone.

Among Snoop Dogg’s diverse interests, True Blood really stands out. He first named the vampire series in his 2009 song “Gangsta Luv”. In 2010, Snoop Dogg dedicated an entire song, “Oh Sookie”, to Anna Paquin’s Sookie Stackhouse, the main character of True Blood. With deep knowledge of the show reflected in the lyrics and music video, the door to a possible True Blood cameo was open. However, the years passed and True Blood ended without Snoop’s appearance. Although, to the show’s credit, it would have been shocking to see such an important celebrity casually appear in Bon Temps.

More than a decade later True Blood‘s finale, Snoop Dogg is starring in Netflix’s vampire movie day shift alongside Jamie Foxx and Dave Franco. Although day shift is not connected to True Bloodand while Snoop Dogg is playing a vampire hunter and not a vampire (as far as the trailer makes it seem), day shift is making up for Snoop Dogg’s absence from the HBO series. What’s even better, his role in day shift is much bigger than any cameo True Blood could have given him.

Snoop Dogg demonstrates an intense passion for True Blood in “Oh Sookie.” He flirts with Anna Paquin’s Sookie and Rutina Wesley’s Tara Thornton while shadowing Alexander Skarsgård’s Eric Northman: “I won’t fool you like Eric / And make you drink blood” as well as Stephen Moyer’s Bill Compton: “Bill is not real / He is not real blood” and Sam Merlotte from Sam Trammell: “Sam is not a man he turned into a bitch.” In the music video, Snoop Dogg enters Merlotte’s Bar and Grill (where Sookie works as a waitress) in a car decorated with a sign that says “Tru Pimp” and garlic cloves in the rear view mirror. Snoop Dogg also wears a gold “Sookie” chain throughout the video, which shows several True Blood characters in the background as Snoop declares his love for the telepath.

“Oh Sookie” could be dismissed as a product of Snoop Dogg’s fixation with Sookie Stackhouse, but the rapper’s interest in the supernatural goes back earlier. Snoop Dogg starred in the 2001 film bones, where he played titular player turned ghost Jimmy Bones, who seeks revenge for his own death. Prior to that, Snoop Dogg played a vigilante pastor who takes matters into his own hands in the 1999 film urban threat – a role that foreshadowed his vampire hunting skills in 2022 day shift. Clearly, this type of role was long overdue.

with part of John Wick team behind the film and promising performances from Jamie Foxx, Dave Franco and Snoop Dogg, there’s a chance day shift will generate a franchise. Sequels, prequels and (why not) even a spinoff focused on Snoop Dogg’s vampire hunter. Maybe Snoop Dogg day shift character will transform into a Blade-like vampire antihero before the sequel. While he doesn’t meet Sookie Stackhouse anytime soon, he might be a vampire worthy of “Tru Blood.”

Previous The Lioness is back! Amanda Nunes leaves Julianna Peña dripping blood, takes revenge and takes back the belt to be double champion
Next Former referees analyze controversial moves at Castelão