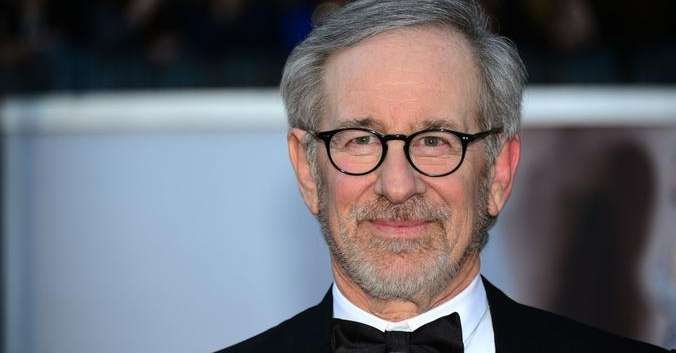 The Toronto International Film Festival (Tiff), which calls itself “the largest public film festival in the world” and has already revealed numerous Oscar winners, will once again welcome celebrities on its red carpet and at exclusive parties, after two reduced editions due to to the pandemic.

“The Fabelmans”, a long-awaited Spielberg feature, will be one of the main attractions at the festival, which starts on September 8. Based on the revered director’s childhood in Arizona, the film explores the family secrets of a young film lover and stars Michelle Williams, Paul Dano and Seth Rogen.

Tiff is a key part of the fall festival lineup, where films hoping to get an Oscar boost often have grand openings. Toronto’s annual People’s Choice Awards has become an increasingly accurate indicator of the Oscars, predicting potential winners in the best picture category.

Among the stars expected to return to the Toronto red carpet this year are Oscar winners Jessica Chastain and Eddie Redmayne in “The Good Nurse” and pop celebrity Harry Styles, who plays a 1950s police officer in “My Policeman”. “. Jennifer Lawrence stars in “Causeway”, a drama about a soldier who suffers a traumatic brain injury.

Previous Marriages today are the most difficult in history; know why
Next Márcio Fernandes says he still doesn’t think about classification: “It’s time to celebrate” | paysandu