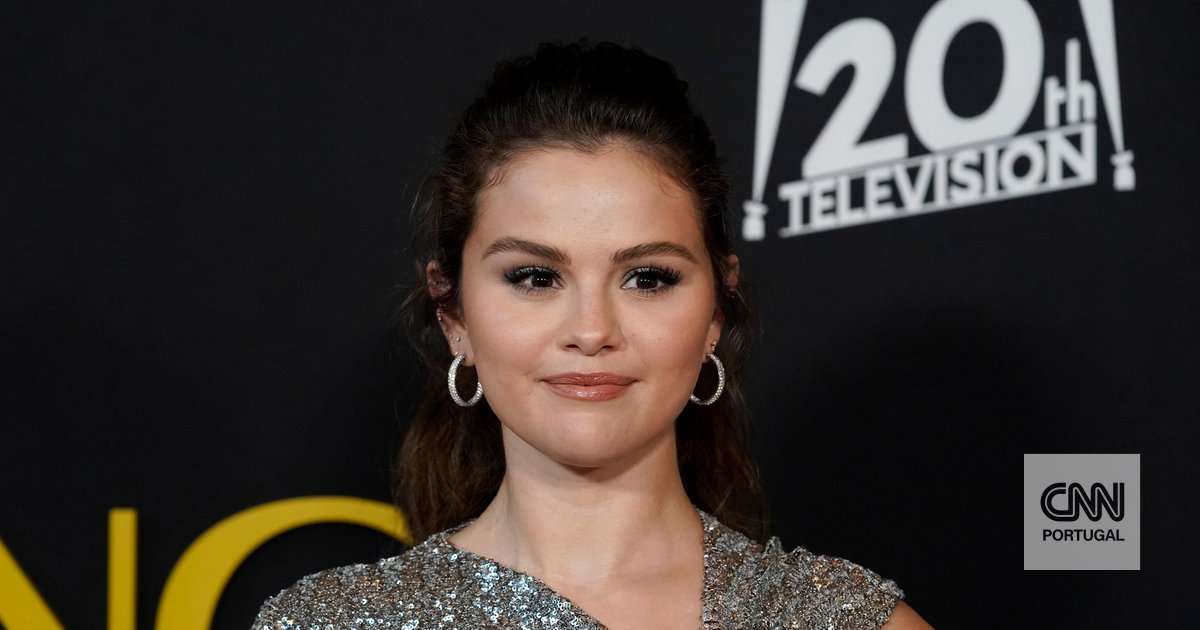 Stop everything: Selena Gomez is 30 years old – and a message

From Disney star to producer, from actress to inspiration of a generation. Selena Gomez turns 30, feels “grateful” and wants to grasp “the beautiful and the painful” one day at a time.

Who remembers her as a little girl in the series “Barney & Friends” and later as Alex Russo in the series Wizards of Waverly Place, from Disney, can, at this moment, say, “Already?” Yes, this whole time has passed. Selena Gomez is 30 years old.

He fulfilled them on the 22nd of July, but the celebrations lasted several days. Then she took a little time to talk about it on Instagram. “My twenties were a journey through good, bad and beautiful moments that I will never forget. Each of them shaped the person I am today.”

In the last decade, Selena Gomez has sung, played roles in television and in film, was the producer of one of the most acclaimed series on Netflix (For Thirteen Reasons), had a kidney transplant in 2017, launched her own makeup line, and became a loud, clear voice in Hollywood for female empowerment and acceptance. “I am perfect as I am”, launched it in April of this year in a video on the social network TikTok. “I do not want to know. People complain about everything. You’re too big, you’re too small, that doesn’t look good… mimimi”

But let’s go back to her 30 years and the message that accompanies two photographs of the artist by The Collective You. “I am a person who is still learning, but who is more sure of what matters and what he wants”, he says, and continues: “A person who is grateful for all the gifts and all the lessons he learned along the way. I walk encouraged by the many strong and empowered people around me… I want to do my best to accept the beautiful and painful one day at a time and that everything does the best I can do for myself, for others, for you.”

“After a few days of celebration, my heart feels full, grateful and I can really say that I’m starting to enjoy my 30s. Thank you so much for being part of my life, let’s toast to a new decade! I love you all inside and out so much it hurts!”

Selena Gomez, Texan, third generation of Mexican immigrants, born of a teenage pregnancy, started early in television and survived her career at Disney. When Wizards of Waverly Place ended, she sought out more adult roles. Her career generated as much interest as the intermittent romance she had with Justin Bieber between 2010 and 2018 (loved and hated in equal parts by fans of both).

When in 2015 she was diagnosed with lupus and announced that she was undergoing treatments, her career came to a halt and so did her public appearances. The side effects of the disease forced her to have a kidney transplant in 2017. The kidney was donated by a friend of the actress, Francia Raisa, also an actress. “She gave me the ultimate gift and sacrifice,” wrote Selena Gomez on Instagram.

Although she never completely walked away, it was only in 2019 that Selena Gomez reappeared in full on the screen. She has made films, collaborated on music videos and released her song “Lose you to love me”. During the pandemic, she launched the Selena + Chef series, which she hosted and produced, and in 2021 she started the “Only Murders in the building” (Hulu) series with Martin Short and Steve Martin. 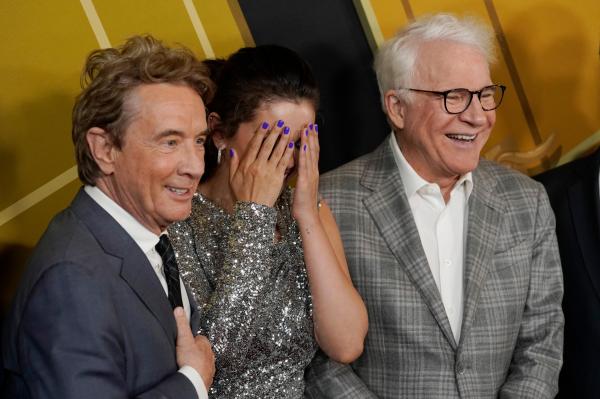 He also started to talk about TikTok, where he now has about 42 million followers, and he left a video to thank him for the many happy birthday wishes he received. “The comments I read were very sweet and I want to say that I don’t take anything for granted. Thank you for growing up with me, for putting up with me.”