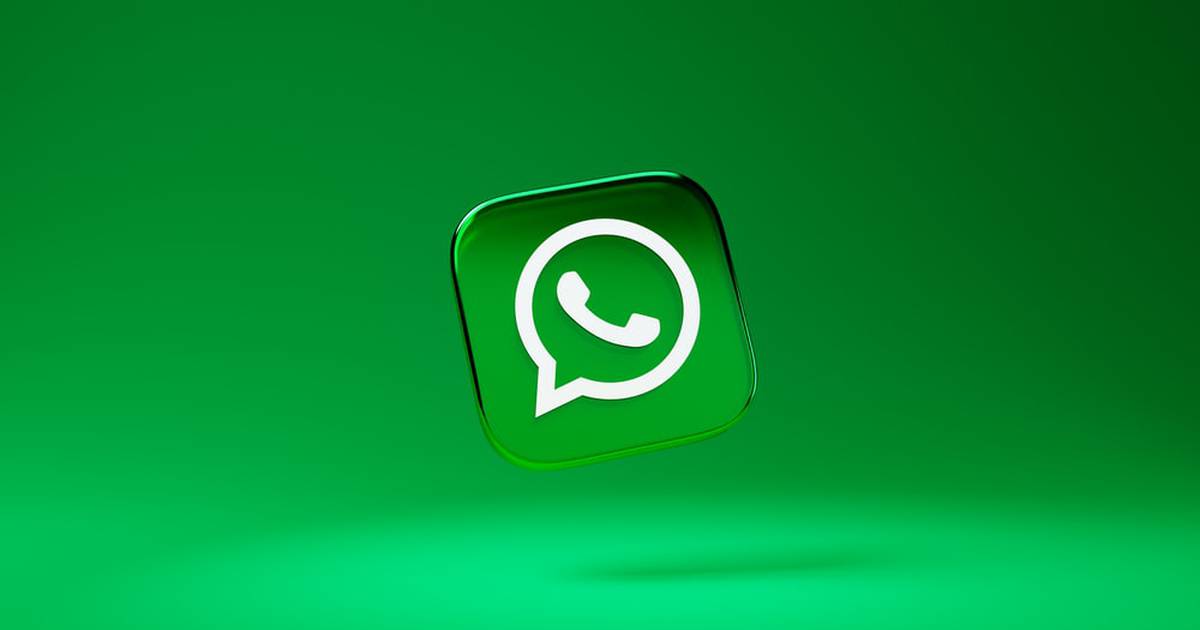 The news will be released for Android and iOS systems, as detailed by the Wabetainfo website.

As detailed by Wabetainfo, the app will feature an advanced link preview feature for status updates.

Thanks to this feature, under development in the Android version, WhatsApp is redesigning the UI by sharing a link as a text status update.

As part of an improvement process, the WhatsApp app is rolling out a new footer for end-to-end encryption for more testers.

The new footer at the bottom of the chat list indicates that personal messages are end-to-end encrypted.

When the user taps the new footer, a new security page appears. Check out what’s new:

Last week, the first details were revealed about Quick Reactions, a new feature already in development in WhatsApp beta for Desktop and Android (Beta Version).

With the new feature, users will be able to send reactions to status updates by quickly choosing an emoji.

Now, the feature is also under development in iOS beta. With the novelty, when the user wants to respond to a status update quickly, he can choose one of the 8 emojis available. Check out: