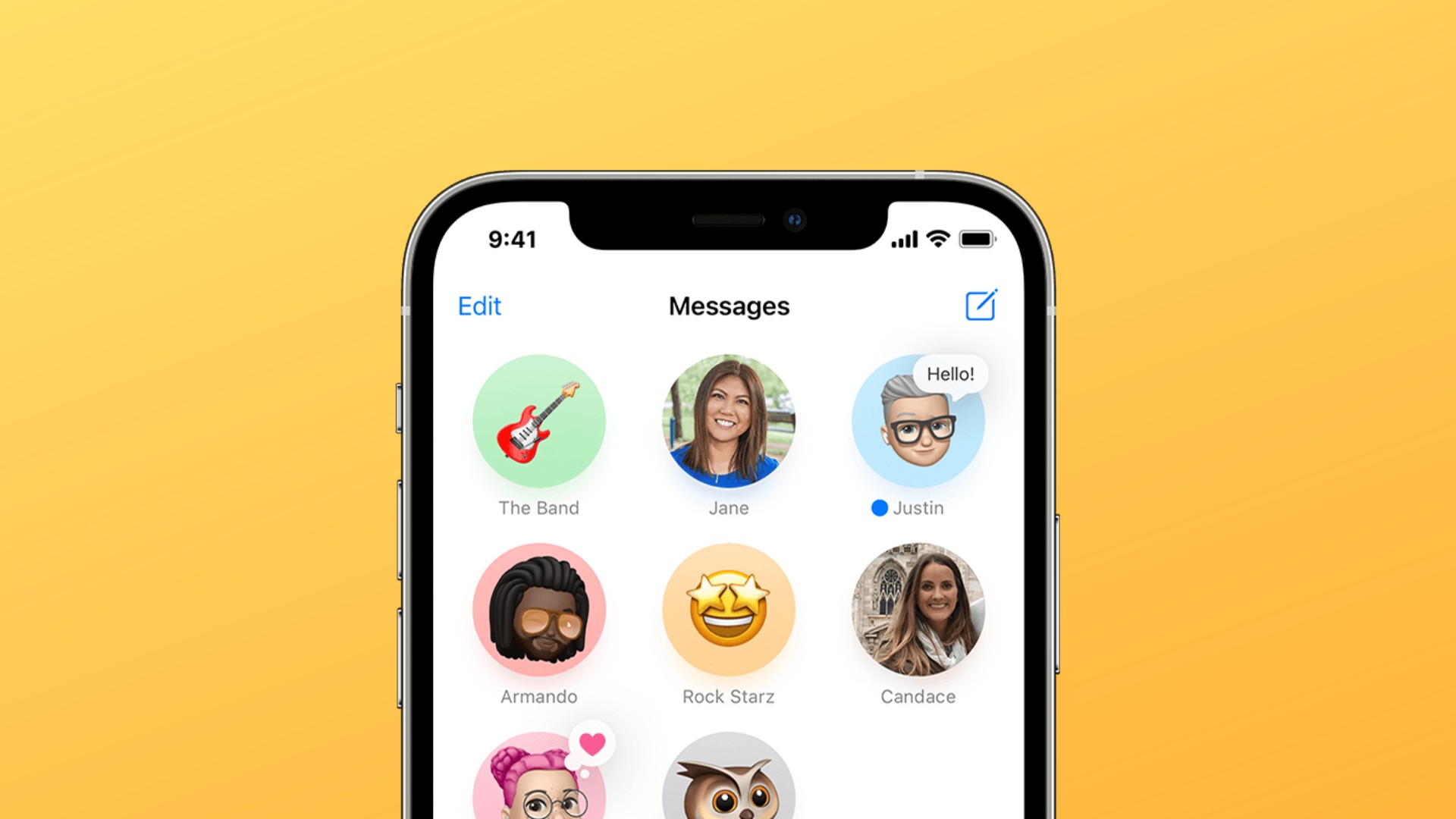 Present in devices signed by Apple (i.e. iPhone, iPad and Macs), iMessage may have its days numbered in devices used by the US Secret Service, according to Anthony Guglielmi in a recent interview with the Politico portal.

The main motivation behind this restriction is related to the loss of potential evidence related to the invasion of the Capitol that occurred after the presidential elections and that has recently begun to be investigated by the country’s Congress.

Just over two weeks ago (July 13th, to be more precise), the DHS inspector general that the Secret Service had missed several text messages related to the 2021 attack, thanks to the way that service’s backup management and a migration to a new mobile device management platform by the agency.

In the interview, Secret Service spokesman Anthony Guglielmim reveals that “this is actually something that we are looking into very closely” and that “Director James Murray commissioned a benchmarking study to further examine the feasibility of disabling iMessage and whether it can have any operational impact”. Still according to him, there is an interest in “ensuring that any political action we take does not negatively affect our protection or investigation missions” and that the agency is “looking for other technological solutions”.

According to information revealed, the previous platform managed emails, images and other data centrally but ignored the iMessage, keeping the backup only on the device’s storage without performing its automatic copy. When the migration took place, it was necessary to reconfigure the new management platform with the exclusion of device storage, thus losing the data of those who were unable to manually back up the data.

Obviously, the action will have no impact for ordinary users, given that this is more of an adjustment related to how the government agency manages the devices linked to its employees than a concern with third-party devices but it shows how for some institutions, encryption can make management difficult even though you are responsible for administering the device.