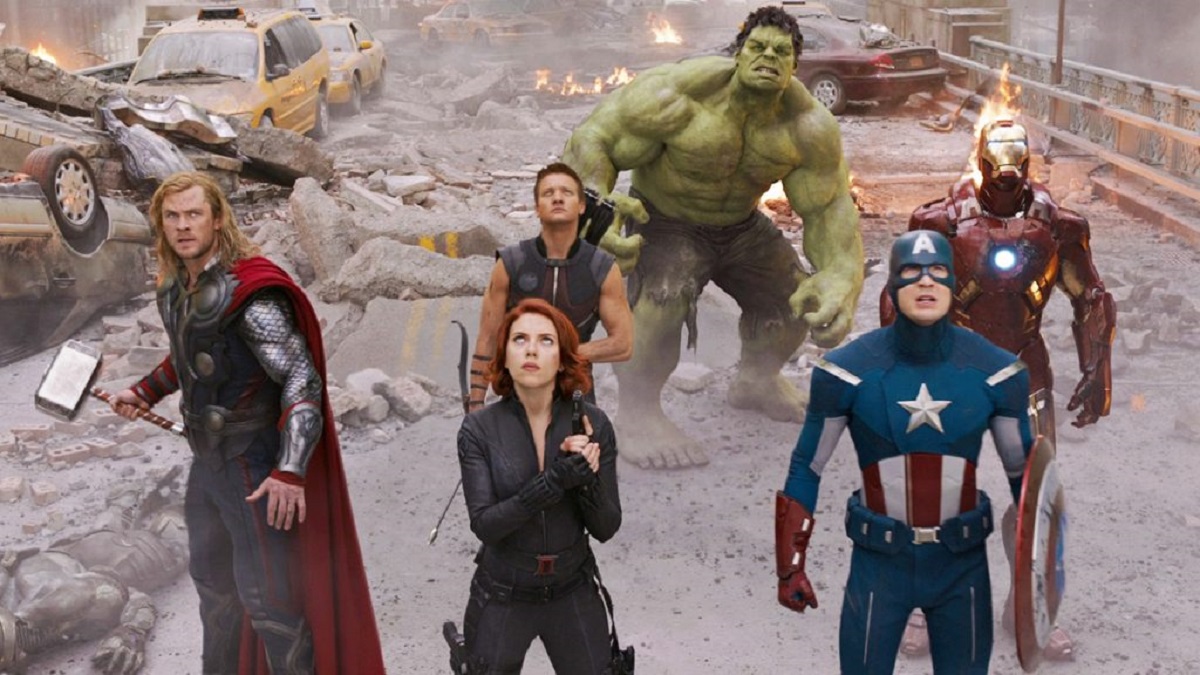 Who can be part of the next Avengers team?


The original Avengers team last came together in 2019 through the movie Avengers: Endgame. Since the original team disbanded, many fans have been wondering what the team’s next lineup will be.

Phase four of the MCU introduced several new superheroes, however, without any indication of the formation of a new Avengers team. However, everything changed during San Diego Comic-Con to which two new Avengers films were presented.

Given everything that has happened throughout the MCU, there are some heroes that should definitely be part of the new team, however, others can only speculate. Here’s a list of possible candidates to be part of the Avengers:

In Endgame, Steve Rogers (Chris Evans) passed the mantle’, or rather the shield, of Captain America to his friend Sam Wilson (Anthony Mackie).

In Falcon and the Winter SoldierWilson was reluctant to accept being the new Captain America, but in the end decided to face his ghosts and assume the famous name of hero.

Wilson’s experience and determination could make him a possible new leader of the Avengers.

Thor (Chris Hemsworth) is an original member of the Avengers. Although he’s now living a new life, as he’s not the type to run away from a fight, there’s a good chance he’ll return to the team if asked.

Bruce Banner (Mark Ruffalo) is another founding member of the Avengers. Despite the fact that he is now at peace with the Hulk and is the “Hulk-Smart”, he has preferred to avoid fights.

The chances of him being in the new Avengers are great, mainly because of his sense of duty to protect the weakest and the bond he created with some super heroes.

Stephen Strange (Benedict Cumberbatch) was of great help to the Avengers in Infinity War and Endgame.

While I prefer to work alone and be focused on protecting Earth from supernatural threats, he could be a powerful candidate to be part of the next Avengers, especially if Earth and the multiverse are at risk.

Carol Danvers (Brie Larson), is another heroine who, like Doctor Strange, is busy with her own problems, spending more time off the ground.

In a post-credit scene from Shang-Chi the Legend of the Ten Ringsit is shown that Danvers has contact with heroes such as Hulk and Wong (Benedict Wong).

Added to the friendship and influence of Nick Fury (Samuel L. Jackson), she would easily be convinced to be part of the next Avengers.

Scott Lang (Paul Rudd) was very excited to be part of Captain America’s team in Civil War, and would definitely be ready to be a part of the new Avengers.

Hope Van Dyne (Evangeline Lilly), the Vespa, would also be a great help to the team.

Phase 5 of the MCU will begin with Ant-Man and the Wasp: Quantumaniawhich debuts in February 2023.

Previous Inter x Atlético-MG: see where to watch, lineups, embezzlement and refereeing | Brazilian series a
Next The Lioness is back! Amanda Nunes leaves Julianna Peña dripping blood, takes revenge and takes back the belt to be double champion