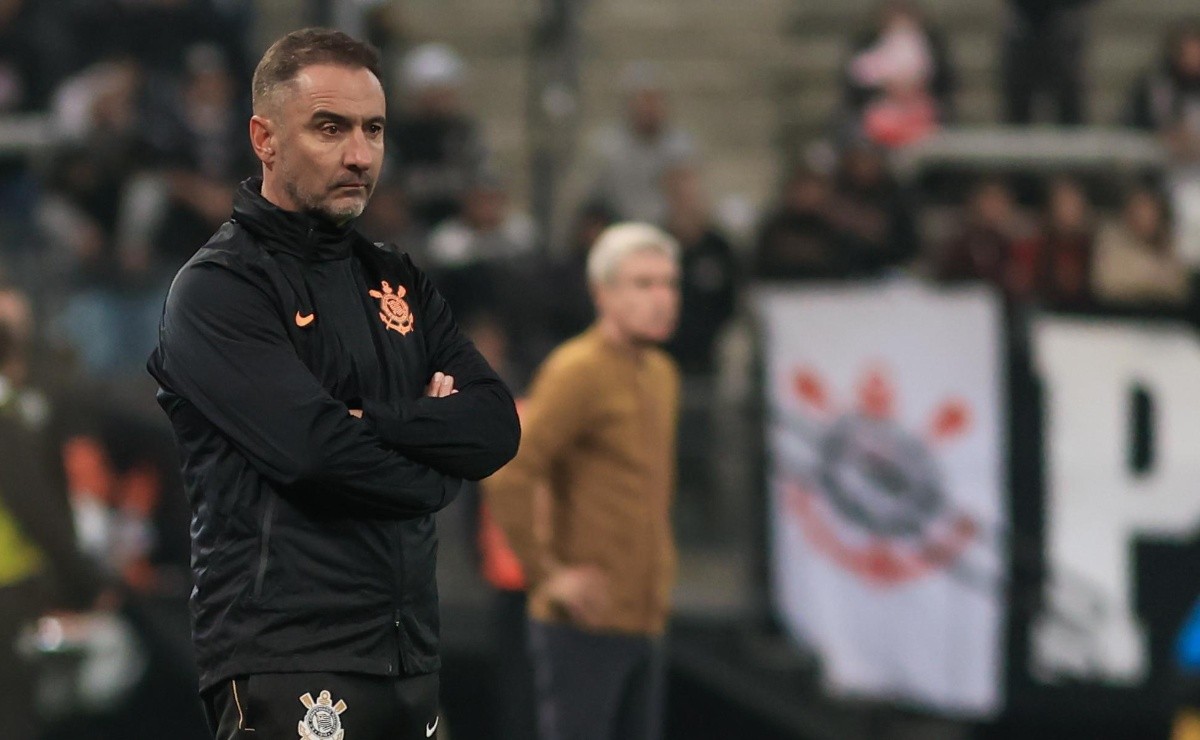 without space with Vítor Pereira, midfielder forwards agreement with Santos for the rest of Serie A

Peixe returns to the field this Monday (1), when he receives Fluminense in Vila Belmiro for the first round of the return

According to information from Jovem Pan, Santos is directing the agreement with midfielder Ramiro. The player belongs to Corinthians and recently returned on loan to Al-Wasl, from the United Arab Emirates. According to the information, representatives of the midfielder will meet with the board of Peixe this Monday (1) right after the match against Fluminense in Vila Belmiro.

Ramiro’s contract with Corinthians runs until the end of this year and, therefore, he can sign a contract with another team without generating costs. The midfielder has been training in the capital’s team for more than two weeks, but was not listed in any of the last games against Coritiba, Atlético Mineiro and Botafogo, even though he was regularized in the CBF’s Daily Newsletter.

Ramiro is 29 years old and was revealed in the youth categories, debuting in 2011 in the professional team. The player went on to gain national prominence for the Grêmio team, where he was champion of the Copa do Brasil and Copa Libertadores. Ramiro can play in several positions, including the right side, in addition to second and midfielder on the right side.

In 2019, Ramiro signed with Corinthians and was a starter for most of the 2019 and 2020 seasons, but last year he lost space and made only 23 appearances for the team. With that, he was loaned to Arab football and played 34 games, scoring two goals and distributing another six assists for the team coached by Odair Hellmann.

In the case of a deal this week, Ramiro could make his debut on August 8 against Coritiba, at Couto Pereira. At the moment, Santos has only the Brazilian Championship to play, as it was eliminated from the Copa do Brasil to rival Corinthians and also left the Copa Sudamericana to Deportivo Táchira, from Venezuela.