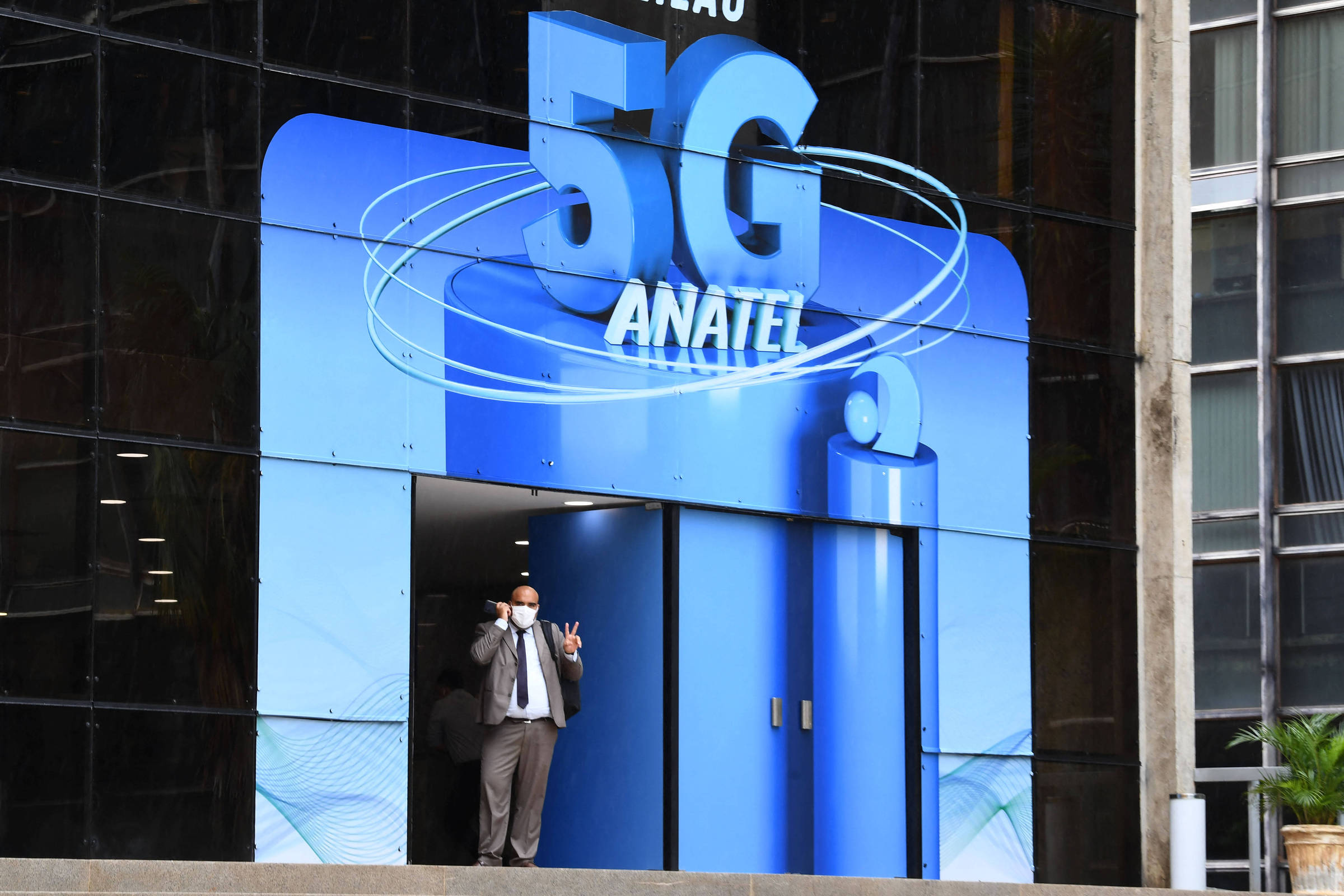 5G will work in São Paulo from this Thursday (4), after a task force of telephone operators last week to convince Anatel (National Telecommunications Agency) to release the signal. The city is the fourth capital to receive the technology in the country, after Brasília, Belo Horizonte, Porto Alegre and João Pessoa.

Operators did not disclose the list of neighborhoods in which 5G will work. According to Anatel, the start of 5G operation in the city should count on the activation of 892 antennas, which represents about 20% of the stations installed in the city. At first, the agency expects coverage of the same proportion in the capital.

Anatel provided the map with the location of the antennas that will be activated for 5G. The coverage is concentrated in the expanded center, between the Tietê and Pinheiros marginals, and also covers a part of the west zone and the beginning of the south zone. According to the regulatory agency, the area with the highest concentration of antennas is also where there is a greater concentration of business buildings, employment centers and families with greater purchasing power.​

Moisés Moreira, Anatel advisor who chairs the Gaispi (Group for Monitoring the Implementation of Solutions for Interference Problems), convened an extraordinary meeting for this Tuesday (2) with the aim of releasing the 5G signal in the capital of São Paulo.

Until last Friday (29), Gaispi, responsible for implementing the technology note, kept São Paulo off the list of cities to be approved, since half of the antennas still did not have filters installed to avoid signal interference.

5G works in the 3.5 GHz (Gigahertz) frequency band, which was previously used by broadcasting and TV. Frequency is an avenue in the air through which telecoms carry their signals. Outside of them, interference occurs.

Initially, all capitals should launch 5G by the end of July – a requirement of the 5G auction notice, which took place in November last year. However, the recent round of confinement in China to try to contain new cases of Covid delayed the start of the operation by two months.

Despite the setback, operators that are able to prove the cleaning of the lane (with the installation of filters) for the Gaispi can claim the start of the operation before September.

Do I need to change chips? And by plan?

Although the launch is close, operators are still not clear about the need to change the cell phone chip to access the technology. While TIM and Claro said they do not require the exchange, Vivo said replacement is necessary, but did not inform the price. According to Claro, you only need to be within the coverage area and have a device compatible with the new technology.

The telecoms also did not say whether they will have exclusive data plans for 5G. Vivo’s website, for example, informs that all the plans offered grant access to the new generation.

National 5G must follow international prices until the popularization of the service brings down the value of chips and devices – the main barriers to access.

My phone already showed the 5G icon. What’s the difference?

The 5G available before this Thursday (4) in São Paulo is called 5G DSS (Dynamic Spectrum Sharing) or NSA (non-standalone). The connection is considered “impure” because it operates in the same frequency band as 4G (2.3 GHz), which limits its performance.

The “pure” version, or standalone, has a band dedicated only to it, at 3.5 GHz. In a test carried out by Sheetimpure 5G failed to outperform 4G.

In Brasília, where the network has been available since the beginning of July, the service remains unstable and the promised speeds fluctuate and often match those of 4G due to the lack of coverage in the capital.

Which cell phones are compatible?

See the list of the main devices compatible with the connection:

What is 5G and what can it do?

5G is the next generation of mobile internet connection, the one used in cell phones and other wireless devices. The technology offers higher speeds for downloading and sending files and lower latency for transmitting data in real time.

For the average consumer, 4G already serves entertainment, work and education activities well. But 5G is associated with increased productivity in industry, agribusiness, healthcare and other sectors. Therefore, the promised higher speeds and minimal latency are to be expected.

The speed of pure 5G reaches, on average, 1Gbps (Gigabit per second), which is ten times higher than the average of 4G. For example, to download a 5GB file (a high definition movie) on pure 5G, you would have to wait 42 seconds. And this connection can reach up to 20 Gbps.

The arrival of 5G should also move the job market in Brazil by generating jobs and demanding new professional skills. The technology and telecommunications sectors will be the most affected.

By 2027, the year in which technology should become dominant, according to Ericsson’s projections, there will be 4.4 billion 5G users worldwide. By the end of this year, it should reach 1 billion.