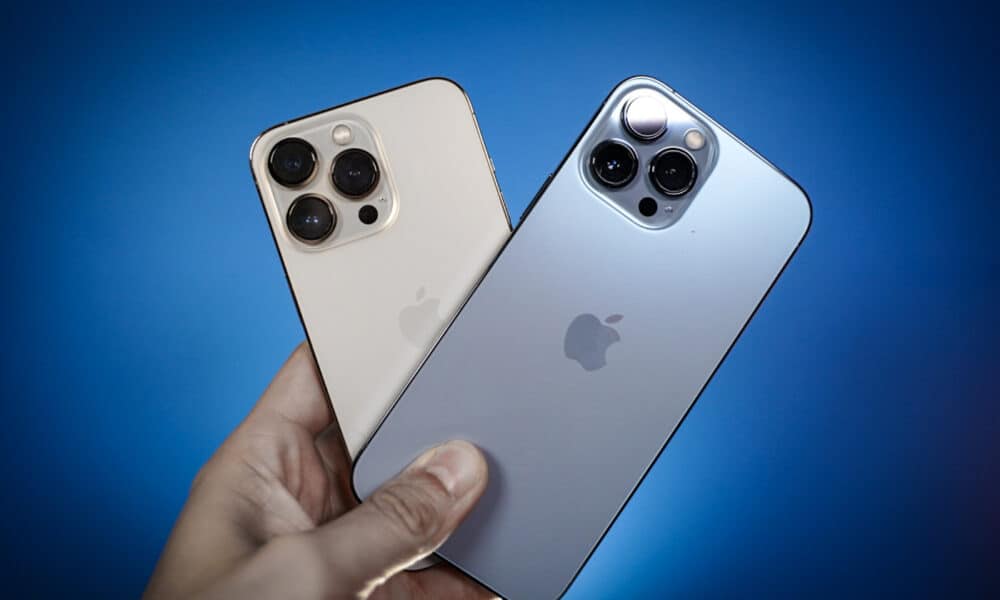 A lot of Android users are switching to Apple iPhones

The situation involving Android is worrying and things are not going so well, which is why more and more users are migrating from Android to iOS. Apple seems to be seducing more and more, despite a not-too-flashy new iOS 16 update.

In a presentation of Q3 2022 results, which saw Apple post record revenue of $83.0 billion in the June quarter, up 2% from the previous quarter, CEO Tim Cook said iPhones received a large number of Android users in recent months.

“Let’s go to the iPhone. We’re breaking a record for the June quarter, both in revenue and in the number of people switching to the iPhone.” 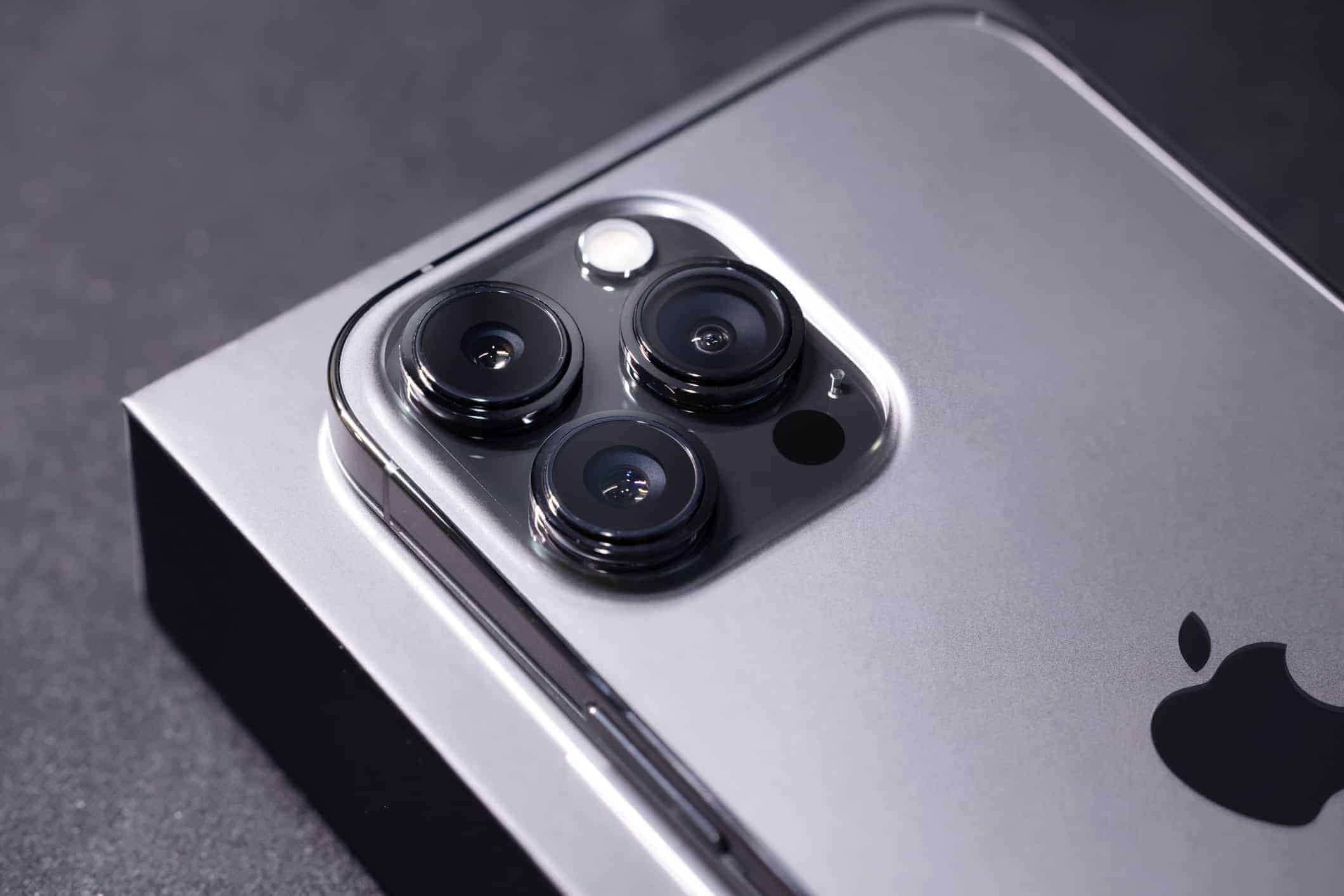 The company’s CEO thus confirms the data from a report by StockApp at the beginning of the year, which already allowed us to see that Android was losing more and more users. As a reminder, the popularity of Google’s operating system has plummeted in recent years as it went from 77.32% market share to 69.74% in just 4 years.

Although smartphone sales have dropped significantly this year, Samsung and Apple still dominate the podium. The American giant had a good 3% growth in the first quarter of this year, increasing its market share from 15% to 18%. Android users therefore seem to leave Google’s operating system in droves to switch to Apple.