the universe of “Star Wars” continues to be extensively explored by Disney+ and the new series, “Andor” had its first trailer officially released, now with a new release date.

Starred by Diego Luna, “Andor” takes place five years before the events of the movie “Rogue One: A Star Wars Story”with the Mexican actor also in the cast and opposite the protagonist Felicity Joneswho played Jyn Erso.

The plot of the new series will show the creation of the Resistance and the lives of the characters involved in the mission presented in “Rogue One”considered one of the greatest missions in the history of the universe created by George Lucas.

the trailer of “Andor” was officially released this Monday, August 1st, and shows a desolate galaxy, land where the first rebellions begin to take place.

Previously announced for the 31st of August, “Andor” It premieres on September 21 on Disney+. The series has 12 episodes in total.

Sequel to “Andor” in the “Star Wars” Universe

With the first season eagerly awaited by fans of “Star Wars”, “Andor” will not be a miniseries, as it was originally created “Obi Wan Kenobi”another Disney+ smash hit.

the showrunner of “Andor”Tony Gilroy, in a recent interview with Empire, stated that the 12 episodes of the first season of the series only tell half the story.

“The dimension of the series is so great. The directors work in blocks of three episodes, so we did four blocks. We looked at it and said, ‘Wow, it would be really interesting if we went back and used every block [da segunda temporada] to represent a year. let’s get closer [de ‘Rogue One’] one year for each block’.” 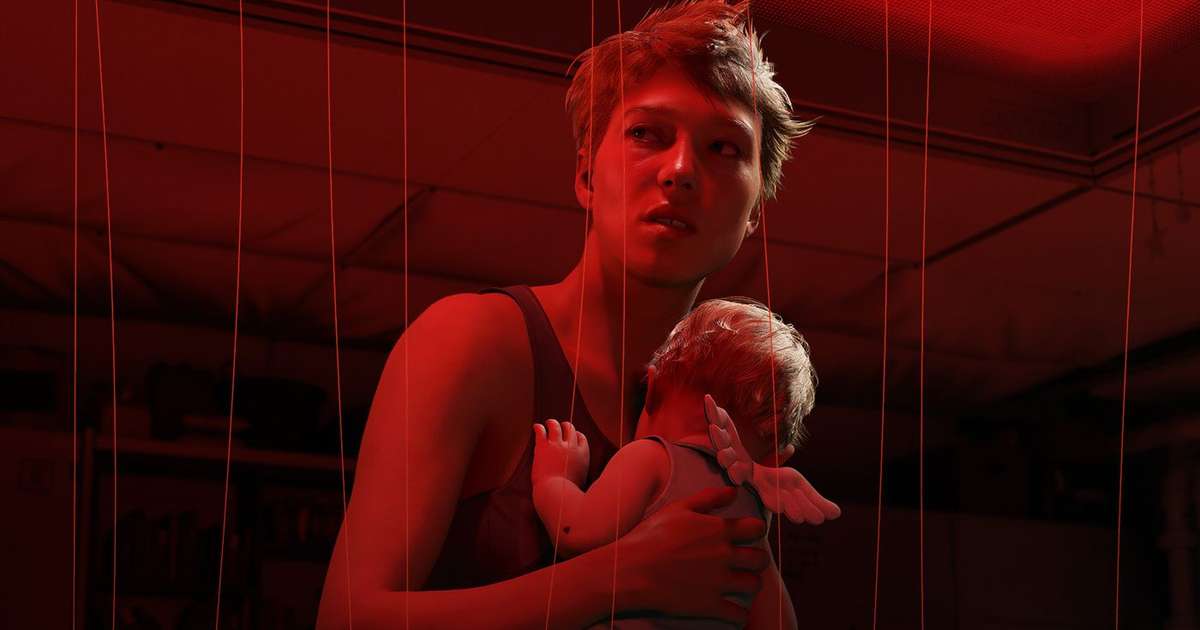 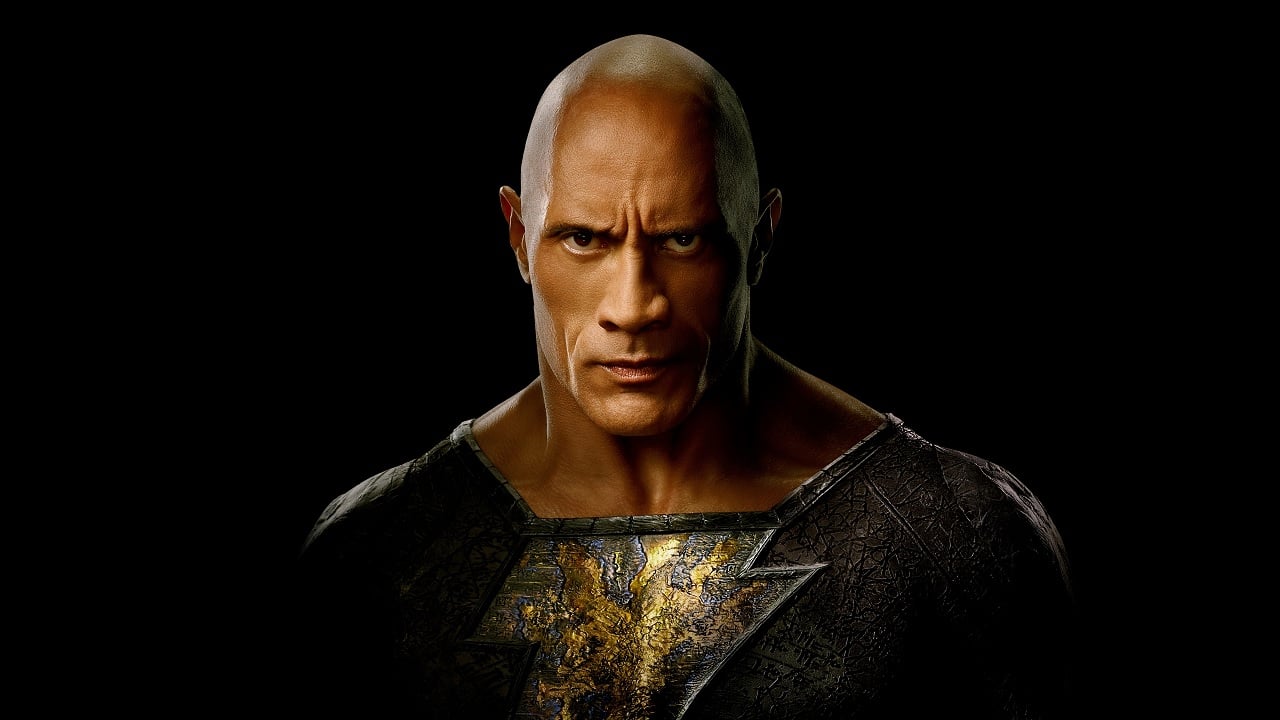