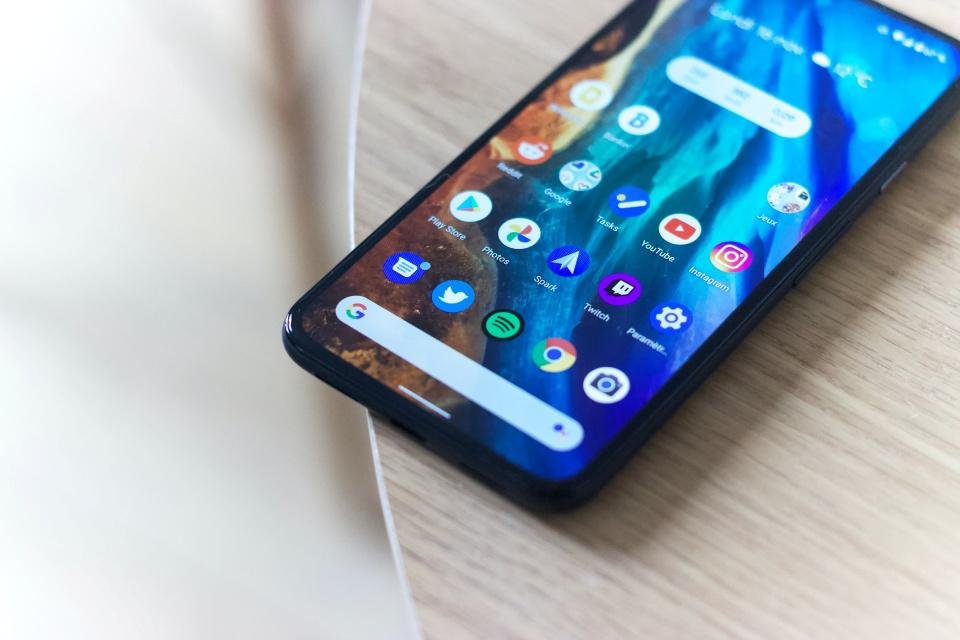 Android: see the evolution of the system up to Android 13

Today’s most popular mobile operating system, the android will get a new version, which will be released by the end of 2022 bringing several improvements and new features. But to get to Android 13the software has gone through numerous changes over time.

Originally developed for digital cameras, it was born in 2003. Plans changed after the sale of Android Incresponsible for the system, to Google, which directed it to cell phones.

Remember, next, the evolution of the system from its first version to Android 13. 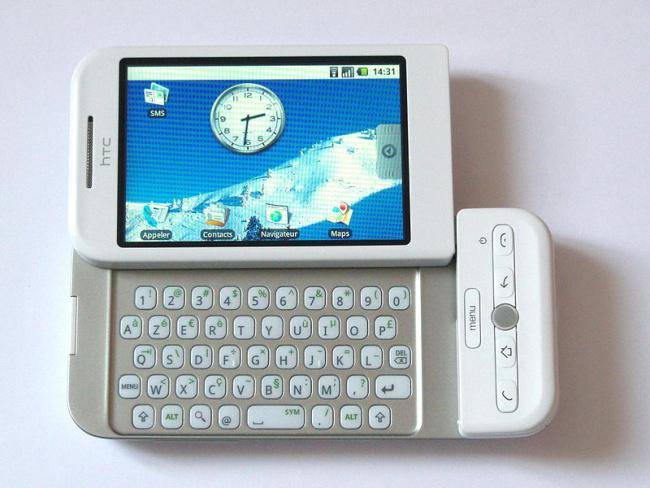 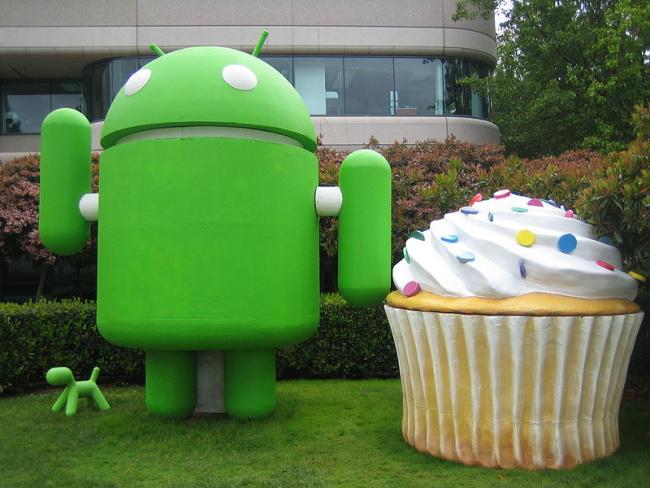 With the release came the first on-screen keyboard, widgets, auto-rotating screens, and the ability to post videos to YouTube from your phone. 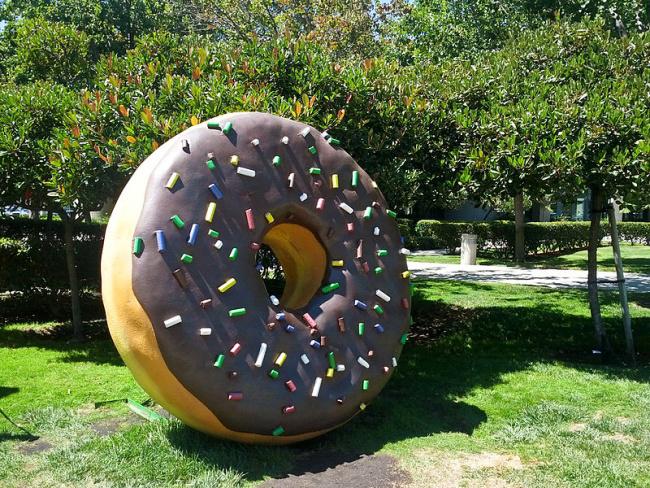 Support for CDMA networks was the biggest attraction of the update, which also brought compatibility with different screen sizes, a quick search box and an image gallery. 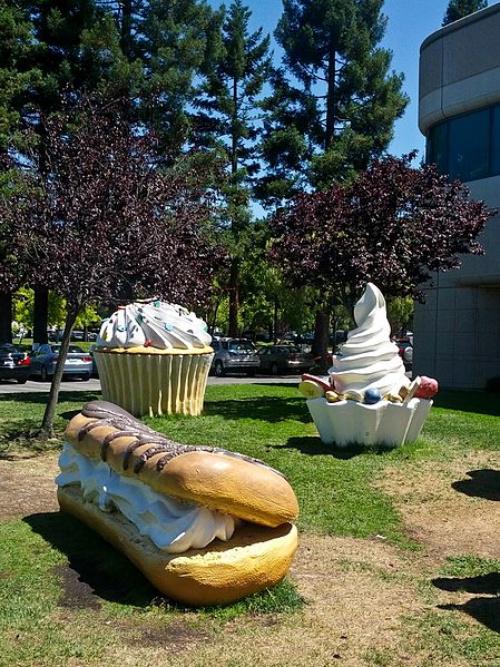 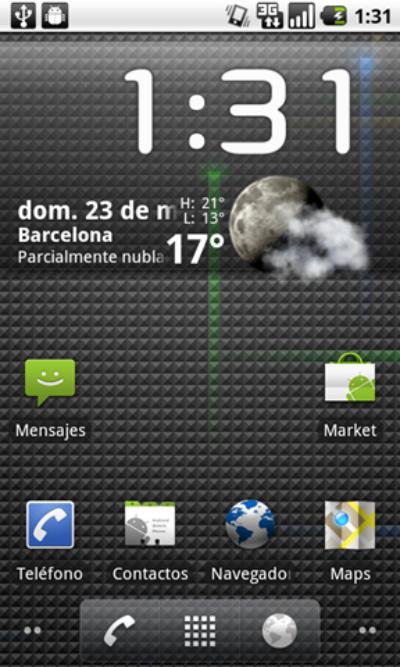 It included support for Flash in the system’s browser, the possibility of using the cell phone as a 3G modem and voice commands for various tasks. 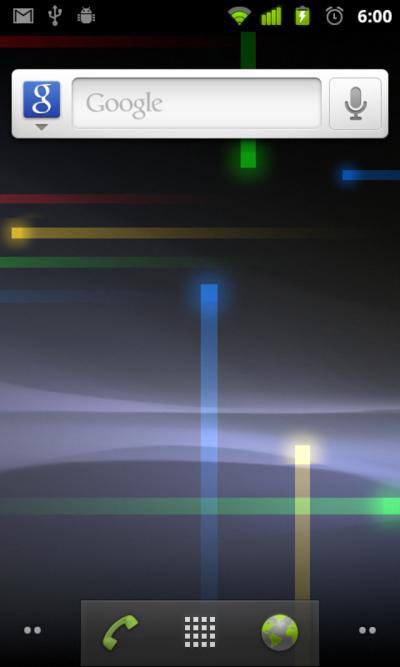 The update allowed enabling features with NFC, as well as bringing an updated interface and front camera support. 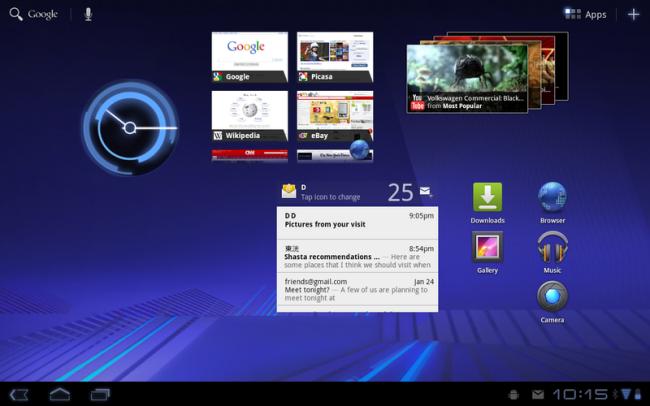 Aimed at tablets, the Android Honeycomb displayed an interface adapted to large displays, with the blue color highlighted and virtual versions for the Home, Back and Menu buttons. 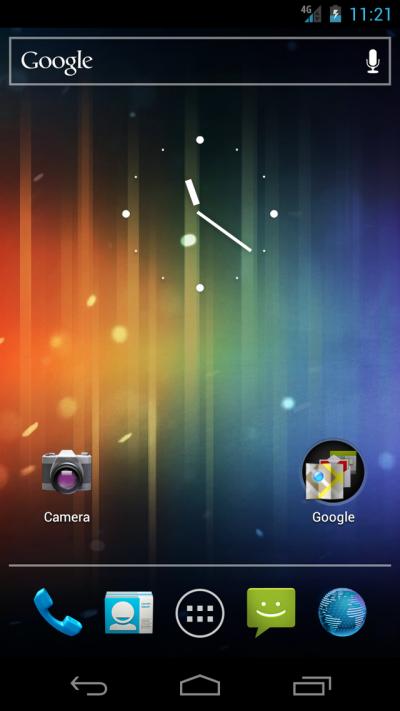 Face unlock, new email and calendar apps, swipe to dismiss notifications and data monitoring were the main innovations of Android 4.0. 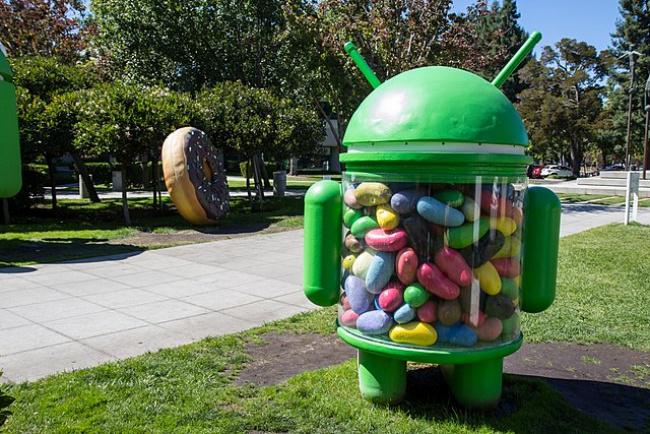 Improvements in audio and video playback, new notifications features, and Google Now were among the firsts of the Jelly Bean version, which was released in 2012. 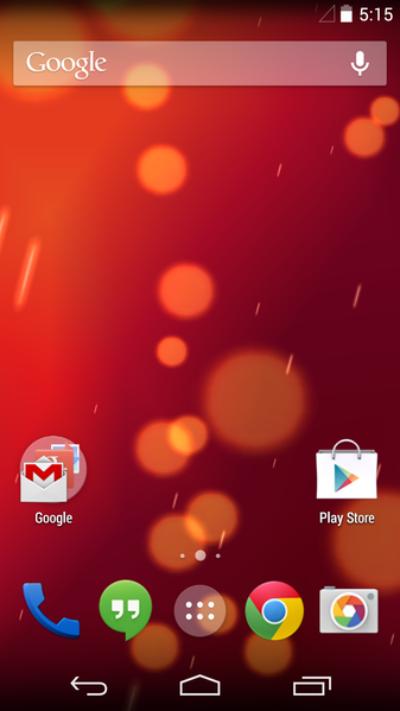 It marked one of the major visual changes to the system, bringing the experience closer to current editions. Also, version 4.4 introduced the phrase “Ok Google” to trigger Google Now. 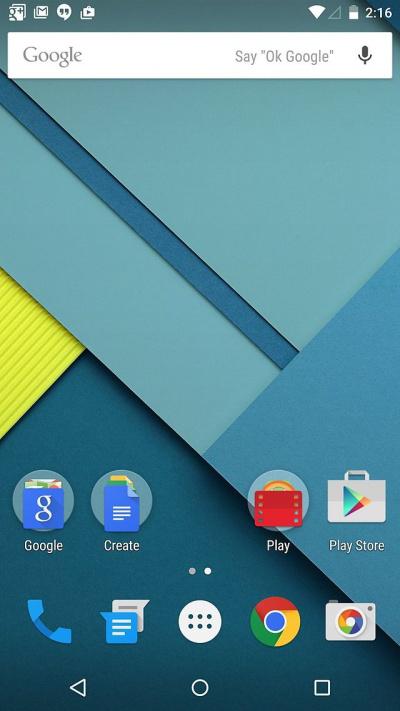 Another visual overhaul has arrived, based on the Material Design language, in addition to dual-SIM support and improved security tools. 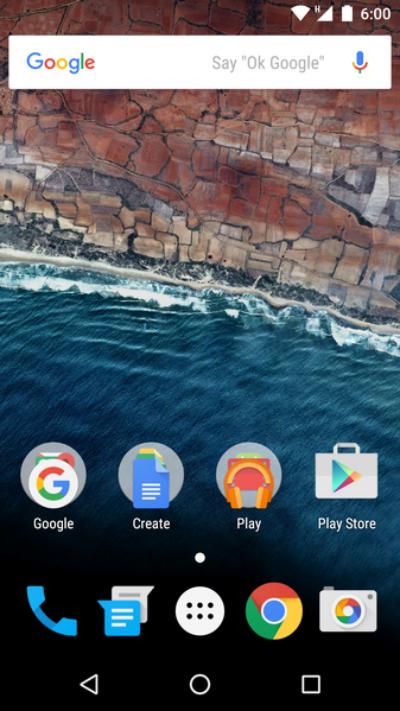 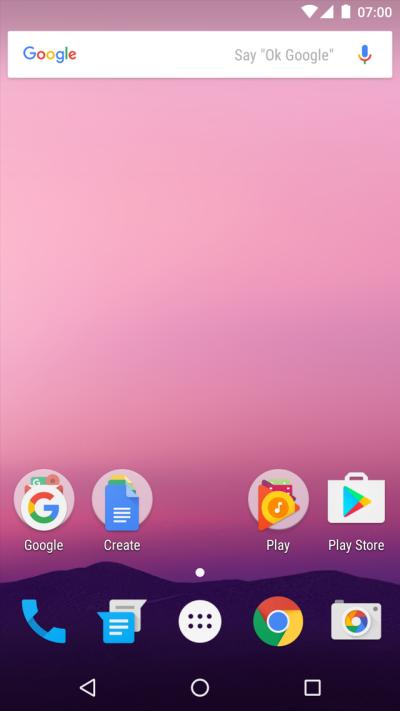 The split-screen mode and fast switching between apps were some of the new features, as well as the JIT compiler promoting a better use of hardware. 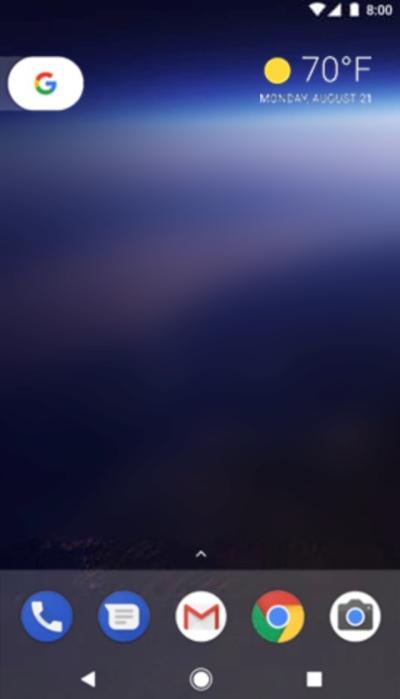 Native picture-in-picture mode and auto-completion of forms and passwords are among the features tried out at launch. 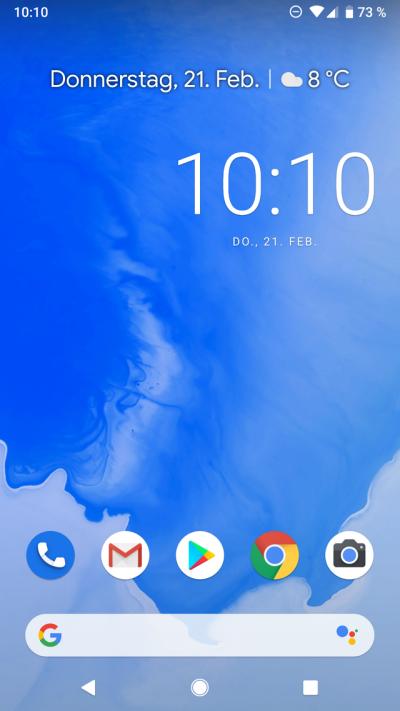 Support for folding screens, system-wide dark mode, and greater control over app permissions were the highlights of Android 10.

The latest Android gained an interface with the Material You language, more fluid animations, greater control over access to the camera and microphone and approximate location.

The next version of Android should gain a new security and privacy panel, support for Bluetooth LE Audio and language definition for each installed app, among other functions. The launch is getting closer and closer and should occur within the next few weeks, according to Google.

Previous With a taste for revenge, Paraná takes Brazil Cup executioner
Next Braz praises Pulgar and Varela, Flamengo reinforcements for the season