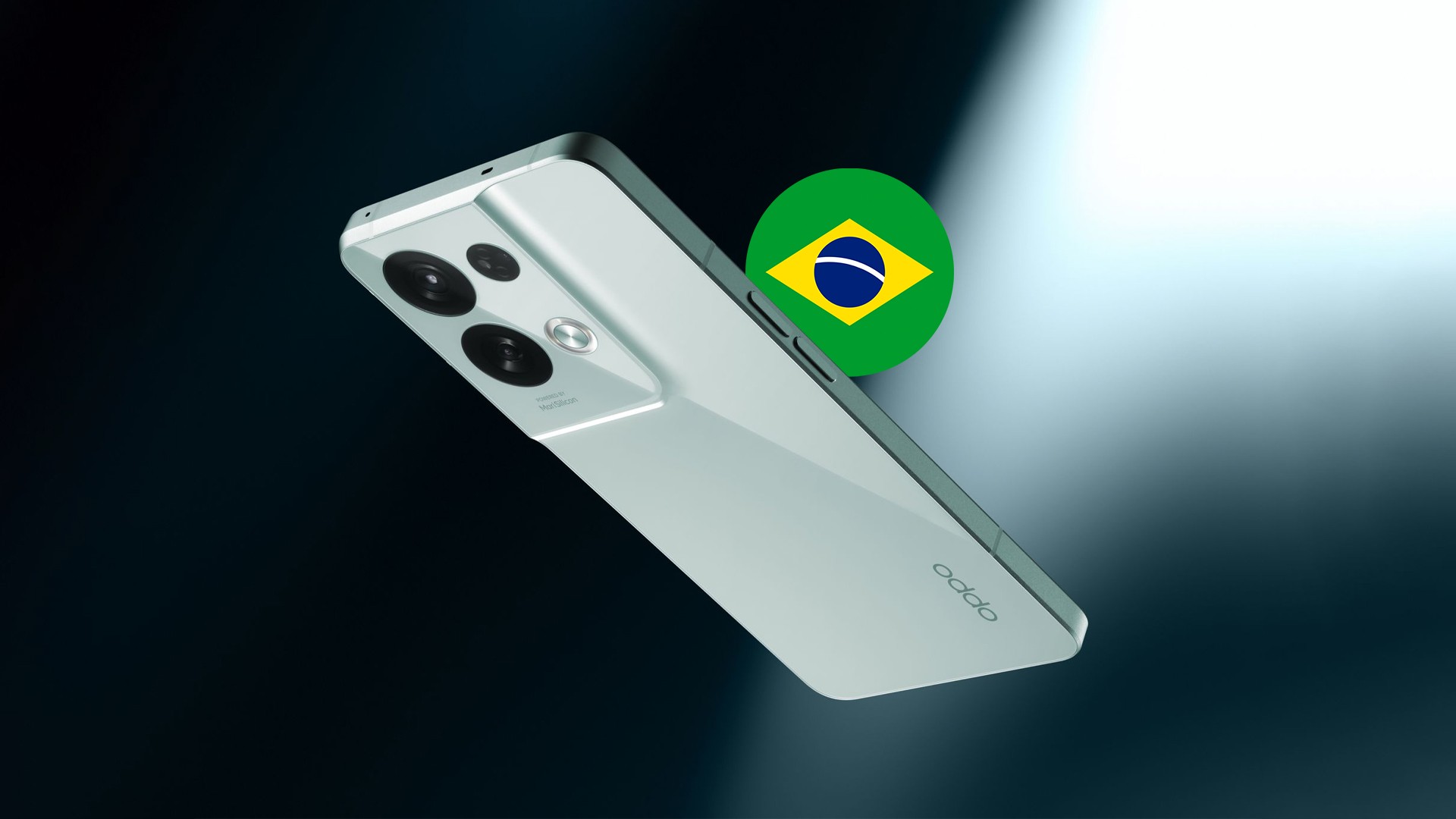 Arriving in Brazil, OPPO plans to bring top-of-the-line phones to compete with realme and Xiaomi

OPPO took Brazilians by surprise when it landed on the national market with the announcement of the Reno 7 4G. Like any company that dares to rival the strong presence of Samsung, Motorola and Xiaomi, the Chinese giant has outlined a solid strategy for its operation in the country, as revealed by CEO Jim Zhang, who leads the brand in Brazil.

In an interview with Estadão this Sunday (31), the executive commented on the long-awaited launch of the brand in Brazil. Zhang talks about how the Brazilian market — one of the biggest in the world’s mobile telephony — will be important to expand the company’s global presence and heat up competition at the national level. 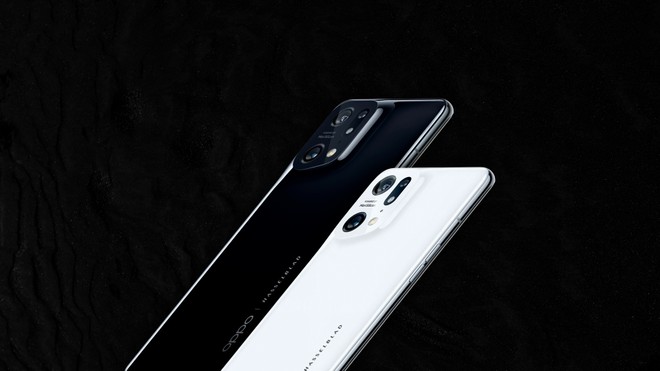 OPPO Reno 7 was selected as its first representative in the domestic market due to the large volume of sales of the series abroad. “There were more than 60 million units sold [desde 2019]”, comments the executive. “We know it’s a popular show and that’s why we opted for it early on.”

On the other hand, the manufacturer’s expectation is bring the top-of-the-line Find series cell phones to Brazil in 2023. The latest releases in the family are the Find X5 and X5 Pro with Snapdragon 888 and Snapdragon 8 Gen 1 processors, respectively; in addition to the OPPO Find N folding cell phone, also equipped with advanced hardware.

Next year, at an opportune moment, we will also bring the Find series, which is our main line of cell phones.

OPPO’s top-of-the-line models leave the factory with the MariSilicon X, an image processing chip that brought prominence to the latest generation of flagships in the field of photography. 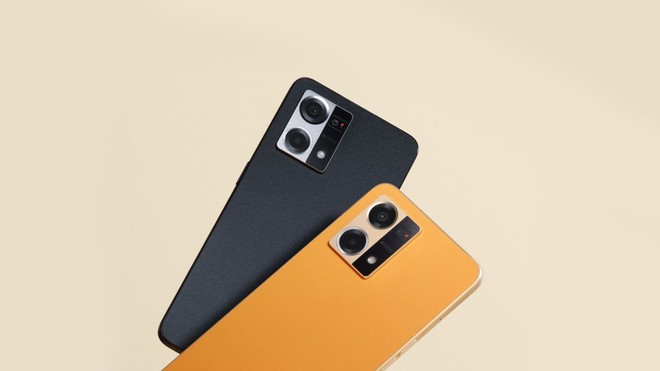 When asked about the absence of 5G technology in its first national launch, OPPO talks about being cautious with its arrival in Brazil and, recognizing that Brazilian consumers are strongly influenced by smartphone prices, chose to bring the 4G version so that your debut product has more competitive value.

“As the products are imported, prices will follow this”, says the Executive. The OPPO Reno 7 was originally launched in Indonesia with an MSRP of 5,200,000 Indonesian rupees. Currently, this amount converts to around R$ 1,819, but the value could be significantly higher when the cell phone debuts in the country.

Expectations for next year are even higher. Zhang says the brand plans to launch 5G-compatible handsets in 2023, and while he doesn’t mention which models are candidates, it’s possible that the new mobile-ready versions of the Reno 7 will land in Brazil.

Competition in the Brazilian market 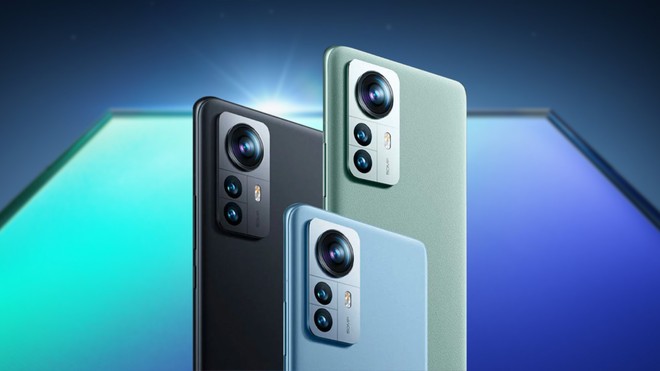 Amid the unshakable leadership of Samsung and Motorola, the question remains how OPPO intends to deal with its old rivals, Xiaomi and realme, on Brazilian soil.

We certainly need to learn lessons from [a realme e Xiaomi]. The Brazilian market is very unique compared to other countries. As we don’t have much experience here, we need to be prudent and carefully study consumer habits.

Several Chinese brands began to sign a presence in the largest mobile phone consumer in Latin America. Recently, Positivo entered into a partnership with Infinix to bring the brand’s intermediate cell phones to the country. The most recent launch is the Infinix Zero 5G, which arrived in Brazil with a suggested price of R$2,499.

In the most advanced category, the Xiaomi 12 landed in our retail with a suggested price of BRL 9,499. The realme GT 2 Pro was launched with similar hardware for R$5,999. These devices seek to threaten the massive popularity of the Samsung Galaxy S22, which relieved the Brazilian public when it was announced here with Snapdragon 8 Gen 1.

In order for its prices to attract Brazilian consumers, OPPO is categorical in including the national production of its cell phones in its national expansion plan.

In the first phase, our products will be imported, but we want to have local manufacturing. This is something indispensable and inevitable. Therefore, we have already started research and preparation to understand what must be done to start local manufacturing.

While its operation is limited to the importation of products, the executive confirms that the brand’s distributor in Brazil was chosen, but still does not reveal his name. It is worth remembering that cell phones from Samsung, LG, Huawei, TCL, ZTE and other international manufacturers are distributed by Usina de Vendas in Brazil.

What are your expectations for OPPO’s debut in Brazil? Comment!

Previous Arana feels pain and worries Atltico for a game with Palmeiras; Dod back
Next Emilia Clarke appears in poster in place of Amber Heard