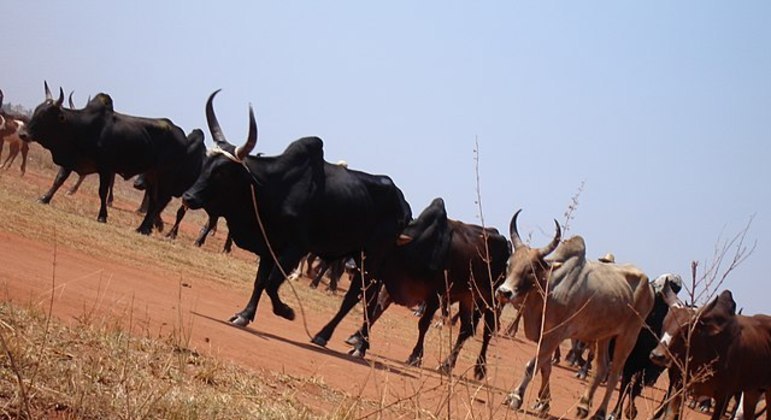 Madagascar’s President Andry Rajoelina vowed on Sunday that the cattle thieves who killed 32 people after setting fire to houses in a village north of the capital, Antananarivo, would be punished.

“We must find the perpetrators of this massacre and prosecute them according to current law,” Rajoelina said.

The Malagasy Army assumes all its responsibilities to help the population and locate the bandits,” added the head of state.

According to police, 32 people died and three were injured during an attack by a gang of about 12 criminals in the village of Ambolotarakely, in the commune of Ankazobé, about 75 km north of the capital, on Friday (29).

To locate the suspects and help the military in the search, Army helicopters were deployed.

Criminals are known as dahalos

The cattle rustlers, criminals known locally as dahalos, surrounded the victims inside three houses before setting them on fire.

The three injured are in intensive care at a local hospital.

Situated on a small hill, the village of Ambolotarakely is made up of a dozen thatched-roof houses.

Images shown on local television showed all three houses completely burned, with only parts of the walls still standing.

An island located in the Indian Ocean, Madagascar is one of the poorest countries in the world, with chronic problems of insecurity, mainly cattle theft.

In February 2016, twelve thieves and a villager were killed in clashes between police, villagers and bandits near the tourist area of ​​Isalo in southwest Madagascar.