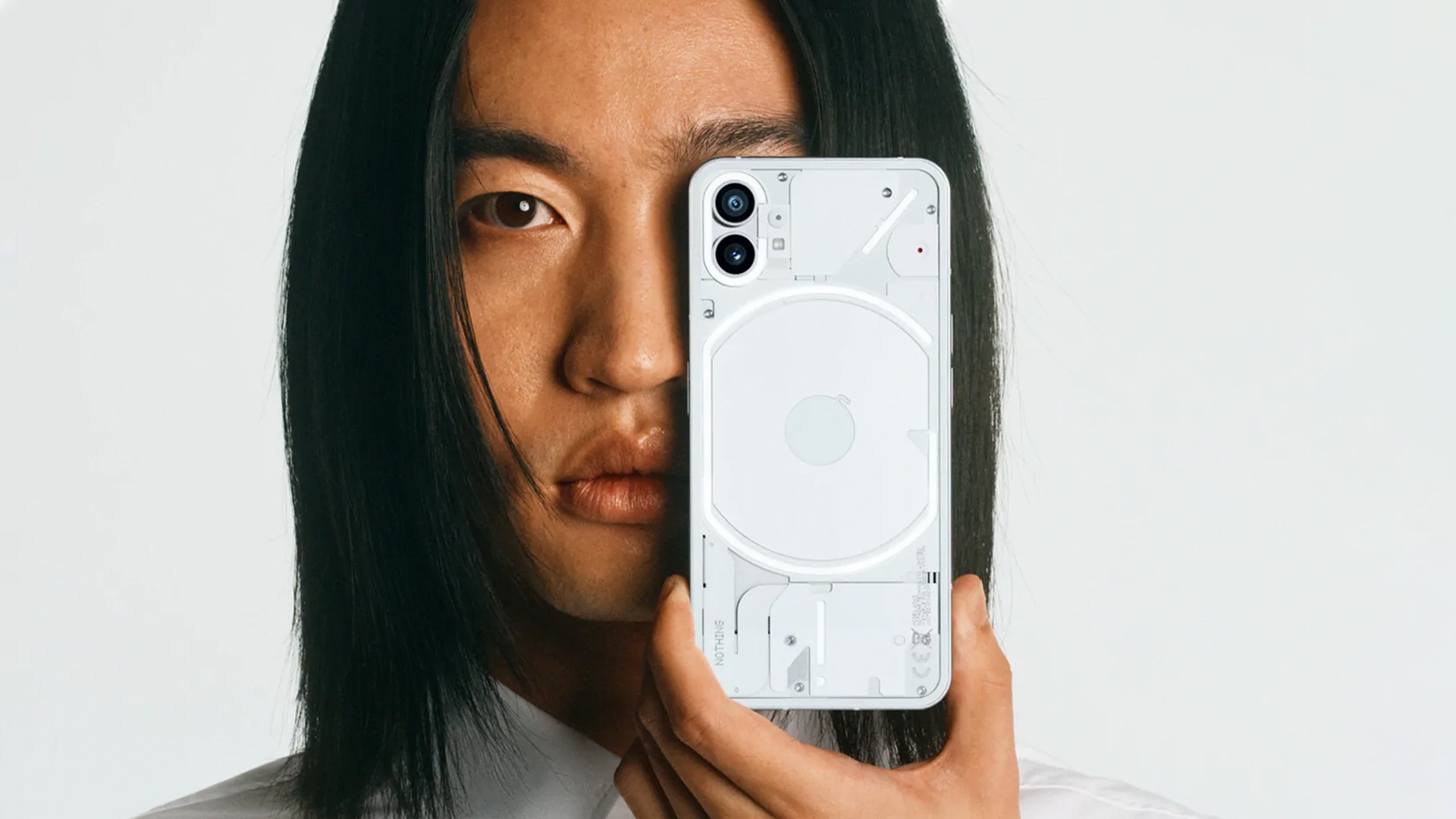 Cheaper? Nothing Phone 1 may have “Lite” version without transparent design and illuminated back

Nothing divided opinions with the launch of Phone 1, its first mid-range cell phone with a distinctive look. Now, the manufacturer may be working on a cheapest version of the smartphone that will debut in India. The information was revealed by industry sources and released by the The Mobile Indian this Monday (1st).

The dynamically lit rear is one of the most attractive features of the Phone 1, but as speculated, the supposed Nothing Lite Phone 1 will be more like a regular cell phone — without the transparent look with lights that flicker in time with the ringtone and the support. to wireless charging technology.

According to the sources, the affordable version of the device will have the same screen, processor, cameras and fast charging as the original model. Some say that its battery will be increased to 5,000 mAh, a larger capacity than the Nothing Phone 1’s 4,500 mAh unit.

In the memory department, the phone will get a new version with only 6 GB of RAM and 128 GB of internal storage. It’s worth remembering that the cheapest variant of the original model has 8GB of RAM and costs £399. The Nothing Lite Phone 1 would be released with a MSRP of ₹24,999 (about R$1,629).

The expectation is that, if it is actually created, Nothing’s most affordable cell phone will have a 6.55-inch AMOLED screen with Full HD+ resolution and 120 Hz refresh rate, in addition to the Qualcomm Snapdragon 778G Plus chip and IP53 water resistance certification. water and dust.

O The Mobile Indian contacted Nothing looking for information about the alleged device, but manufacturer denied the speculationstherefore, all details cited by industry sources should be treated as rumors until the company officially discloses its next steps in the cellphone market.

As highlighted by the Android Police, the Lite Phone 1 may be nothing more than a side project by Carl Pei’s company. The fact is that the announcements of its new products are usually accompanied by a lot of hypeso the supposed launch would not be silent.