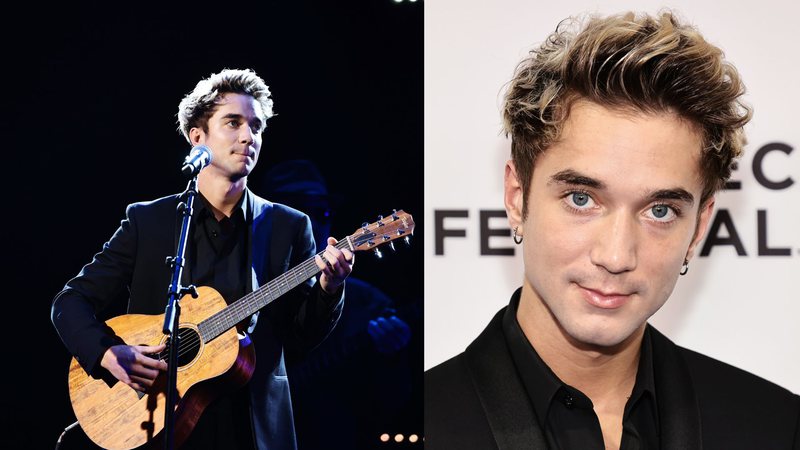 Fan of boyband Why Don’t We invades singer’s house and even sleeps in his bed!

A fan of the boyband Why Don’t We invades Daniel Seavey’s house last Wednesday (27), put on his sweatshirt and slept in his bed.

Daniel Seavey, Member of the group Why Don’t We, was surprised by an obsessive fan who broke into his Los Angeles home. The fan would have taken advantage of the residence to lie on the singer’s bed.

The Los Angeles Police Department told the website TMZ that the fan, a 23-year-old woman, arrived at the house last Wednesday (27). Security camera footage showed the woman walking through the gate of the house, while holding a bouquet of flowers. Police believe she was there to see him, however, realizing he wasn’t home, she jumped through the gate and went in through the window.

The woman would have walked around the house, exploring the artist’s closet. She even put on one of Seavey’s hoodies, this one that was exclusive to the repair shop. Kanye West and Drake. After exploring the room, she would also have gone to Daniel’s bed and lay there to sleep.

Upon waking up on Thursday morning. She went to the kitchen, wearing the singer’s sweatshirt, explored all the closets and used the house’s sound system to listen. Can I Get It from the singer Adele.

Daniel, who was not at home, used the home security app to check out his home, and as soon as he spotted the woman, he immediately called the police. The police apprehended her, however, according to reports, she was not fully sane and was taken to a cell of unstable people.

The singer would have inspired the fan to commit such an act because of a tattoo he has on his shoulder. In this tattoo, he can see a female figure entering through a window.

Previous Trump would have buried ex-wife on golf course to avoid paying tax, says researcher | World
Next Textor says he ‘already spent twice as much’ than expected at Botafogo and admits: ‘I hired players I shouldn’t have’