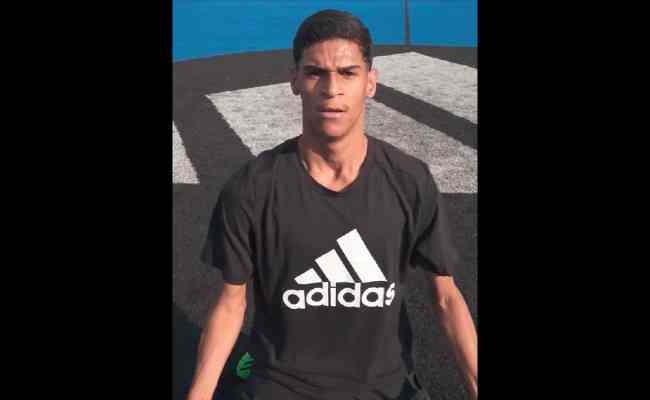 Glove of Pedreiro signs with Adidas: ‘The contract of my life. The biggest’

The digital influencer Iran Ferreira, Luva de Pedreiro, revealed on his social networks that the signing of the “biggest contract of his career” is with the sporting goods company Adidas. Adidas is a world-renowned sporting goods company, official sponsor of the World Cup and of great sportsmen such as Lionel Messi.

The revelation was made in a video shared on their official accounts on Monday morning (1st). “The best in the world is now three stripes: receive it!!! Simply unparalleled, inimitable and magnificent, there’s no way around it!” wrote Luva.

The announcement that this was the biggest contract of his career was given by Luca de Pedreiro last week, in a video posted on social media.

Although the 20-year-old from Bahia has not yet disclosed further details about the negotiation values, Luva’s contract with Adidas provides for exclusive use of the brand’s clothes and accessories, as is done with football players.

In this way, the influencer starts to have his social networks with the company’s marketing actions and must only use brand materials.

After anticipating that he would have signed the “contract of his life”, influencer Iran Ferreira learned on Thursday (28), that, by judicial decision taken at the 2nd Civil Court of Barra da Tijuca, in Rio de Janeiro, he will have to account for how much he pocketed from that contract to his former manager, Alan Jesus.

According to the newspaper ‘Metrópoles’, as there was no agreement with the former businessman at the conciliation hearing held on Tuesday (26), this decision to render accounts includes the contracts signed under the influencer’s new management, composed by Falcão, former -futsal player, and entrepreneurs Mozyr Sampaio and Marcelo Seiroz, aka Batata.