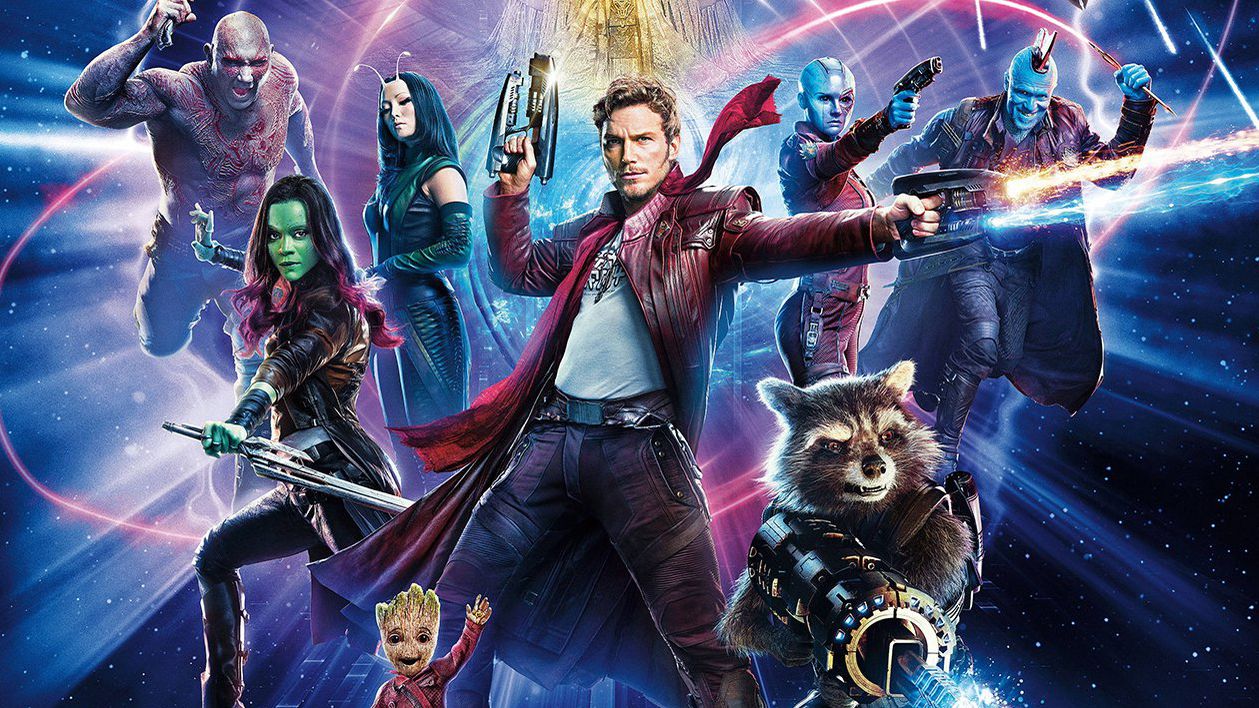 Guardians of the Galaxy vol. 3 will be the longest hero movie

For those who were used to movies with more than two, the short duration of new productions in the MCU / MCU – Marvel Cinematic Universe has some fans upset. However, it seems that in Guardians of the Galaxy vol. 3 things should get back to “normal”. After all, during a recent interview with the film’s director, James Gunn (Peacemaker), stated that Guardians of the Galaxy vol. 3 will be more extensive than the first two films in the franchise. Not only in terms of duration, but also in every way, promising to be the most exciting.

In an interview with The Hollywood ReporterFranchise Director Guardians of the Galaxystated that the third film will be the biggest of them all in every way.

Furthermore, Karen Gillian who lives the character Nebula also previously clarified the entire emotional charge of the plot. “There was, of course, a lot of fun in the movie and we see fun sequences where the emotion isn’t as heavy, but there are scenes where the emotion is greater than ever in the Guardians’ world. It was hard to get past some of them.”said Gillian. She continues, “It definitely looks the most epic. It’s complex, and the characters are having to deal with it. It’s very emotional for all of them. And we’re also dealing with the fact that this is the end of a kind of era, and so there’s a lot of emotion.”

Please note that Guardians of the Galaxy Vol. two guarantees about two hours and seventeen minutes of duration and until then, the biggest films of the Guardians.

In Guardians of the Galaxy vol. 3 we will see a much more emotional plot, by portraying the group of misfits quite differently after Avengers: Endgame. In the end, Peter Quill continues to recover after losing Gamora . In addition, he will have to reassemble his team to defend the chaos around the universe. A quest that, if not successfully completed, could very possibly lead to the end of the Guardians as we know them.

The film will feature the return of the actors. Chris Pratt (The Terminal List), Zoe Saldana (Avatar: The Way of Water), Dave Bautista (Army of the Dead: Invasion of Las Vegas), Vin Diesel (The last witch Hunter), Bradley Cooper (American sniper), Karen Gillan (Doctor Who) and Pom Klementieff (Thor: Love and Thunder) as the team we love so much.

Guardians of the Galaxy Vol. 3 arrives in theaters in Brazil on May 5, 2023. Meanwhile, the heroes must show up in a Christmas special.

Previous The Instagram we know will end – 07/31/2022 – Ronaldo Lemos
Next Commentator detonates Cruzeiro’s performance against Brusque: ‘Everything was wrong’

Details have emerged about a possible Harry Potter parody song by Weird Al Yankovic. The …