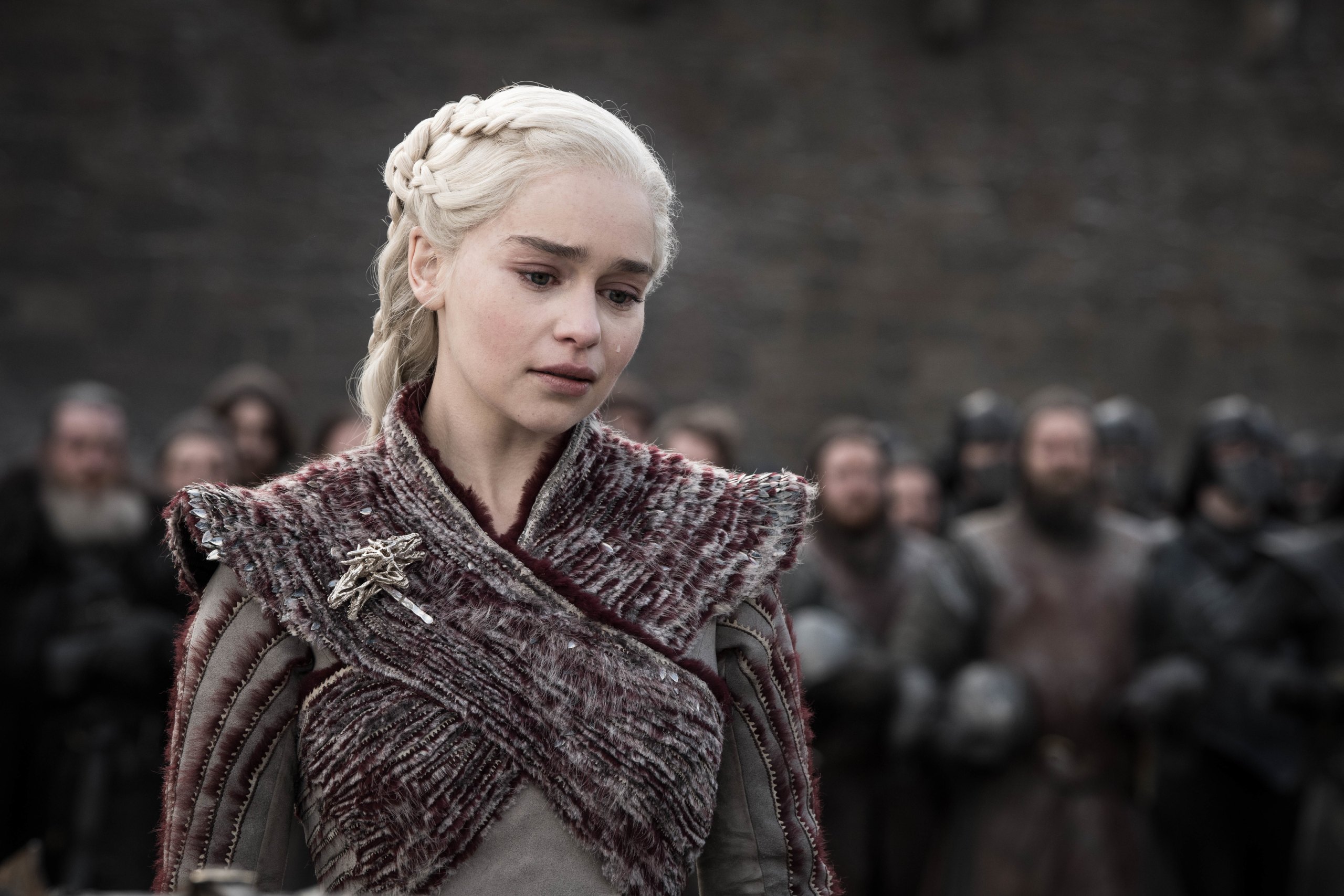 
THE HBO Max decided to make a big bet on game of Thrones, one of its most famous titles and re-releases it in 4K Ultra HD format. The measure is a preparation for The Dragon’s Housea new series that will hit the screen of the subscription channel, and streaming on August 21.

Warner Bros., the company behind HBO, also promised the release of blu-rays of the eight seasons of the series remastered and with sound quality similar to the cinema, in addition to image adjustments.

In streaming, the quality will be identical to that of physical media, and the prelude to the epic series will arrive there in this format, with HDR 10, Dolby Vision and Dolby Atmos, for devices that support these technologies.

Envisioned as HBO’s next mega production, The Dragon’s House will show the saga of the Targaryen family, when it was still the most powerful in Westeros, 200 years before the events involving Daenerys (Emilia Clarke) and Game of Thrones. Other derivatives are also programmed, however, they should only come out of paper depending on how the reception and success of The Dragon’s House.