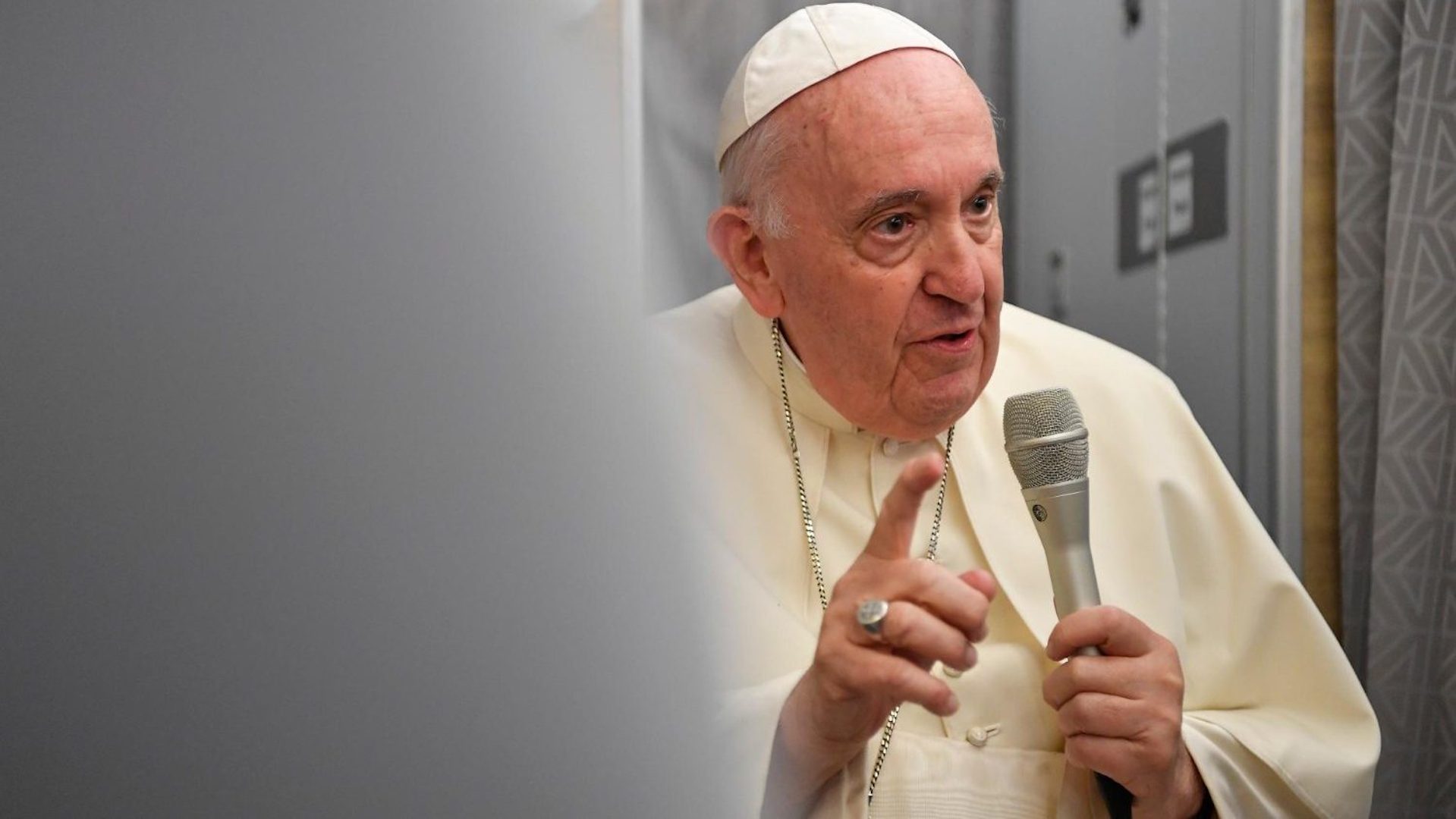 ‘I can think about the possibility of moving away’, says Pope Francis

Pope Francis said on Saturday (July 30, 2022) that his advanced age and difficulty walking had started a slower phase of his leadership. In a statement to journalists aboard the papal plane, the pontiff said the time may come when he needs to consider the possibility of resigning if his health prevents him from directing the Church.

“I don’t think I can continue with the same pace of travel as before. I think at my age and with this limitation, I have to save myself a little.”, said. But he pondered that an eventual exit would not be a “catastrophe”. According to him, “It is possible to change the Pope, that is not a problem”.

On July 4, Francis declared that he would step down if his health became too poor.

The pope returns this Saturday (July 30) from his trip to Canada, which began on Sunday (July 24). The visit was seen as a test to assess health. In it, the Catholic leader apologized to indigenous people for abuses committed in Catholic schools for more than 100 years.

Francisco used a wheelchair, walker and cane to get around on the trip. The head of the Catholic Church has been turning to objects since early 2022, when he began to experience pain in his knee after suffering a fractured ligament when he took a misstep. Because of the incident, he had to cancel a trip to Africa, scheduled for early July.

In an interview with journalists, the pontiff ruled out a possible knee surgery. He said he intends to avoid the procedure because he doesn’t want to suffer from the long-term side effects of anesthesia.

“10 months ago, I was under anesthesia for over 6 hours and there are still effects. Don’t play with anesthesia. That’s why I think [a cirurgia] is not entirely adequate”said.

He also stated that he will continue to travel and “be close to people”. Francis is considering going to Mexico, Kazakhstan, South Sudan, Congo and Lebanon. However, travel dates have not yet been established. Asked about a possible visit to Ukraine, the Catholic chief said again that he would like to visit the country.

Previous MedTech | The 5 most interesting scientific innovations of the month [07/22]
Next Juventus responds to Cruzeiro’s proposal for Wesley and fans react on the web: “During the week”