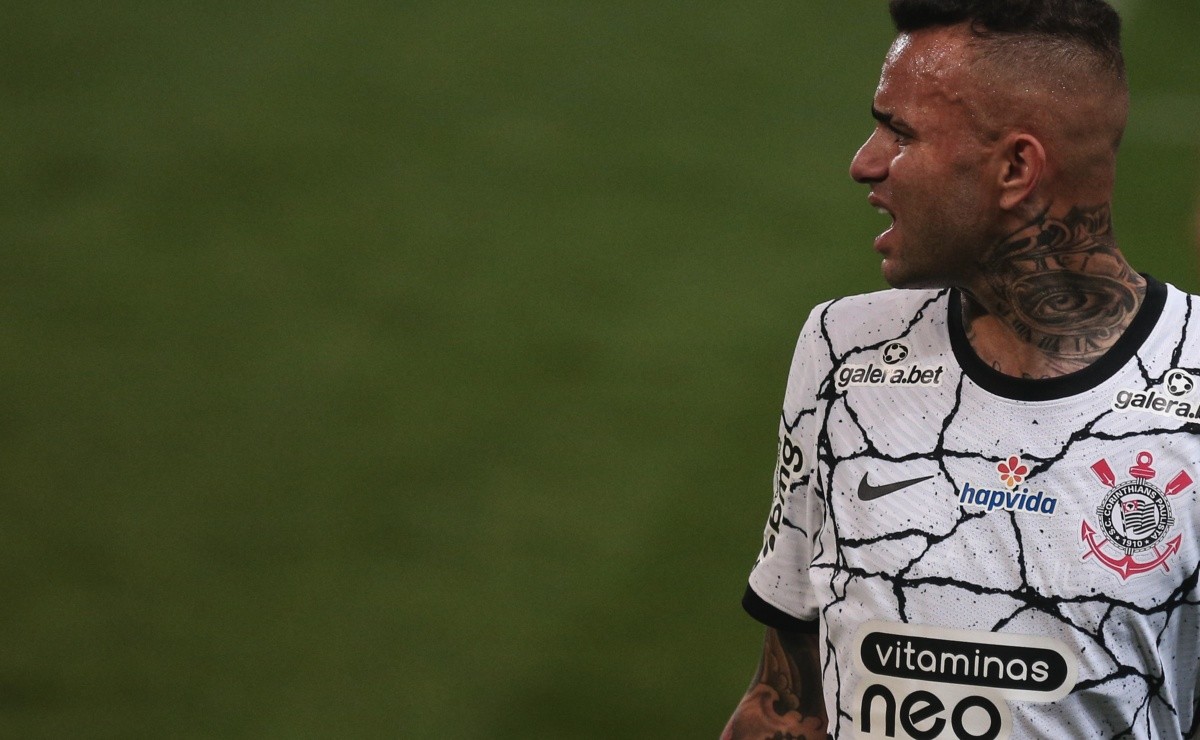 The hiring window in Brazil closes in two weeks, so the saints specifically it is active in the market to reinforce the cast of Lisca. Last Sunday (31), colleague Samir Carvalhoa Corinthians sector manager, informed that the rival was negotiating the departure of attacking midfielder Luan and midfielder Ramiro to Vila Belmiro, both on loan.

In addition, Santos also suggested Mateus Vital, another that, at first, is not in the plans of coach Vítor Pereira. In recent days, Ceará consulted Corintians about the 24-year-old striker, who stood out at Panathinaikos, from Greece, last season. There were 40 matches for the club that became the local champion.

The problem for Santos is that Corinthians would only like to release Vital in the event of a permanent transfer. His contract expires only in December 2023. In addition, on the side of the Parque São Jorge club, an exchange between players would also be interesting, but Marcos Leonardo, to whom Vítor Pereira is more interested, is not put into negotiation under any circumstances by Peixe .

One of Executive Director Newton Drummond’s priorities is to bolster the attack with a speed option from the sides. Vital today receives little more than BRL 250 thousand monthly of wages and, at the time he was on loan to Panathinaikos, Corinthians stipulated the price of 4 million euros for the definitive sale.