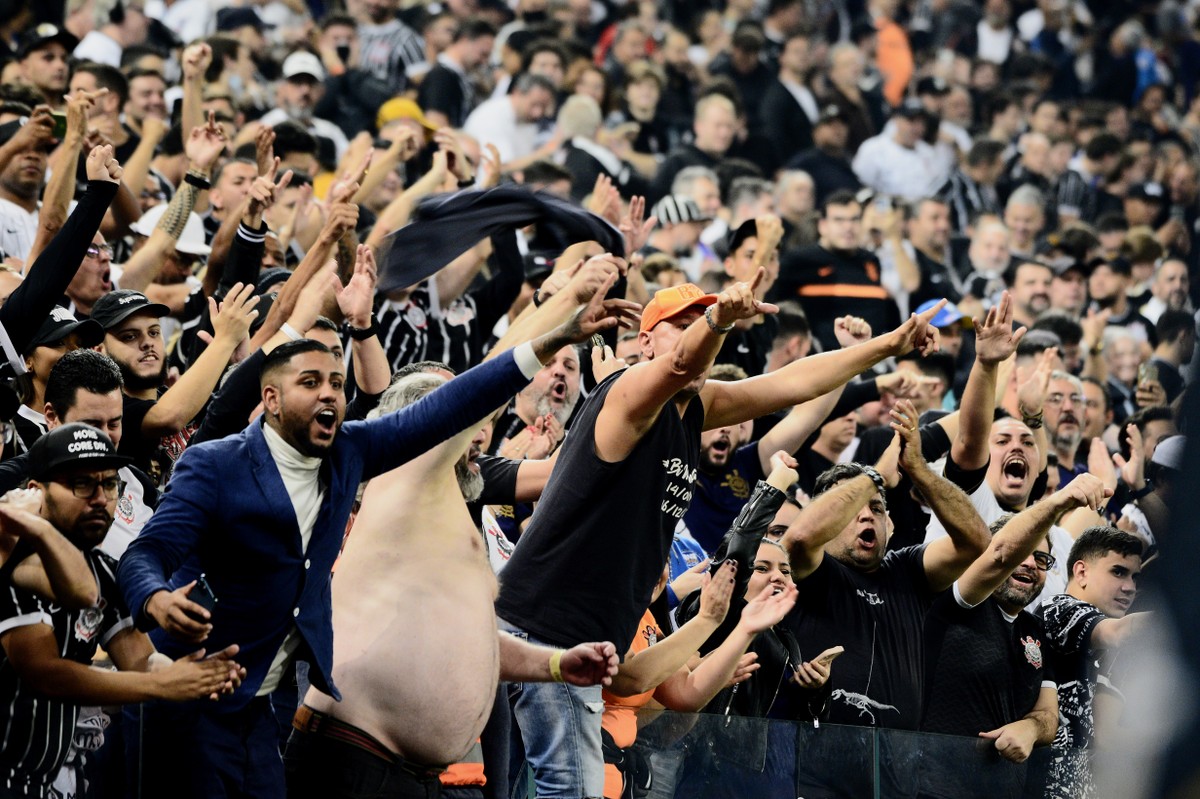 Playing in the Libertadores Cup is a good opportunity for clubs to increase box office revenue. Corinthians, which faces Flamengo on Tuesday, at 9:30 pm, in the first leg of the quarter-finals of the tournament, has already moved more than R$ 15.2 million in gross amounts with tickets.

Very attractive, the competition gives Corinthians a average audience of 41,647 paying per match after clashes with Deportivo Cali, Boca Juniors (twice) and Always Ready. The number is higher than the average of 38,144 that the club has in ten games as home team in the Brasileirão.

This Tuesday, against Flamengo, the collection should be even greater, as prices were increased in several sectors from the round of 16 to the quarterfinals. The stadium is expected to be full.

The increase in the pricing of some sectors leaves part of the supporters dissatisfied, but the club often insists that the popular sectors have remained at low values.

In the last note published on the sale of tickets for the match against Flamengo, the club stressed that “the face value of the North sector was maintained and that of the South sector is lower” than in the round of 16 game.

In fact, in the round of 16, Setor Sul cost R$150, against R$140 this time. Tickets for the North Sector (behind one of the goals, where the organized ones are) were kept at R$ 50. From the round of 16 to the quarterfinals, there was an increase in all other sectors (see below).

Face prices against Boca vs Flamengo:

In the 1-0 victory against Botafogo last Saturday, for example, the only sector that maintained its pricing was the North (R$ 50). All the others were cheaper than the prices charged at Libertadores (see image below).

Previous Carol Celico remembers life in Milan with Kaka and says that marriage ‘was never perfect’: ‘I wanted this challenge’
Next Samsung Galaxy Z Fold 4 and Z Flip 4 have more accessories revealed by online store