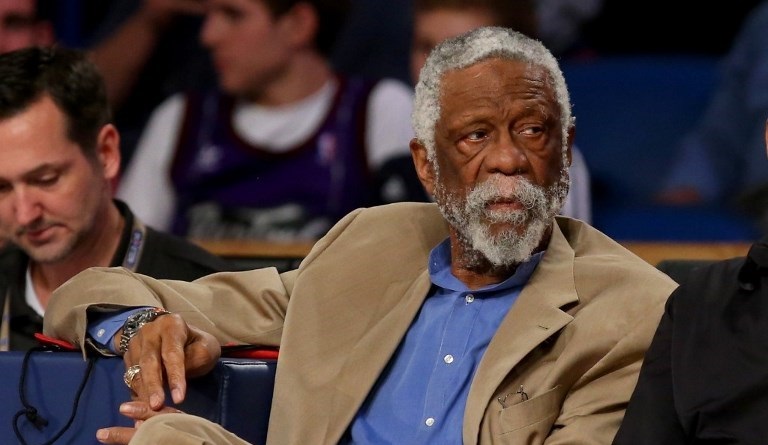 The NBA lost legend Bill Russell, aged 88. According to a statement on his social media account, the 11-time champion passed away this Sunday (31).

“But despite all the victories, Bill’s understanding of the fight was what lit up his life,” the statement said. “From boycotting a friendly in 1961 to debunking discrimination for a long time, to leading Mississippi’s first integrated basketball team after Medgar’s murder [Evers], to decades of activism recognized by their receipt of the Presidential Medal of Freedom. Bill will forever inspire teamwork, altruism and thoughtful change.”

Russell was, above all, one of the greatest activists in the NBA. His legacy, for example, served as the foundation for the league.

“Jeannine, Bill’s wife, and many friends and family thank you for praying for him. Perhaps, you’ll relive one or two of the great moments he gave us, or remember his characteristic laugh as he explained the real story behind how those moments came to be. But we hope that each of us can find a new way to act or speak with Bill’s uncompromising, dignified, and always constructive commitment to principle. This would be a last and lasting victory for our beloved #6,” he concluded.

Hall of Famer Bill Russell won 11 NBA titles, eight of them in a row, which reaffirmed him as a true legend. A five-time MVP, Russell was also elected 12 times to the All-Star Game and elected another 11 to the league’s ideal teams. second choice of draft from 1956, he played for the Boston Celtics between 1956/57 and 1968/69, but accumulated the role of player and coach in the last two years of his career. Subsequently, Russell coached the Seattle Supersonics and Sacramento Kings.

“I appreciated my friendship with Bill and he was extremely happy when he received the Presidential Medal of Freedom,” said Silver. “I always called him the Babe Ruth of basketball for the way he transcended over time. Bill was a big winner and teammate, but his influence in the NBA will be felt forever.”