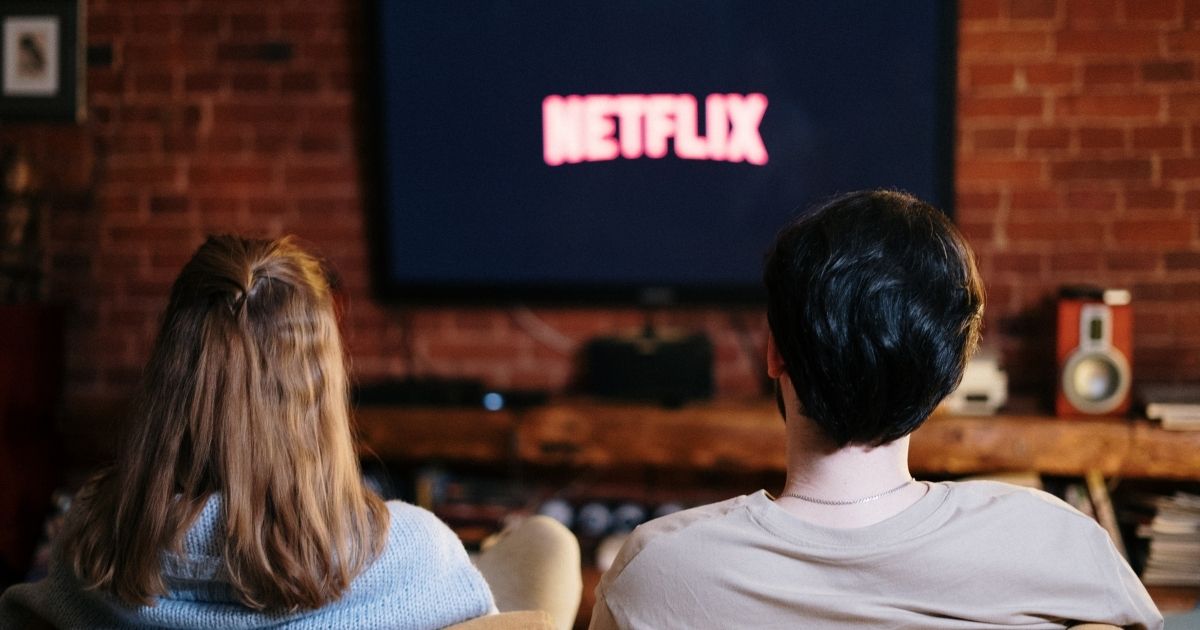 Tests involving Netflix’s new charging model were carried out in Chile, Peru and Costa Rica, resulting in controversy. The choice of seats took into account the regions with the lowest number of subscribers. However, indignation at the lack of clarity of the new rules took over social networks and blogs on the internet, worrying Brazilians.

According to a survey by Similarweb, the company lost at least 25% of the market. Meanwhile, brands like Amazon Prime take advantage of this customer evasion by offering affordable prices. Splitting accounts generating an extra fee did not please anyone. This approach made users of the same dwelling pay each user on the same bill.

In many countries, the decision to increase the value to each subscriber has been criticized on social networks.

Therefore, every individual who accessed it would have to invest not only part of the money, but an addition. The justification used by those responsible is linked to the growth of the portfolio with original productions. In this way, producers needed to raise the budget, seeking to complete seasons and offer exclusive films and series on the platform.

In Brazil, there is already criticism circulating on the internet, linked to the increase in prices in recent years. This dissatisfaction on behalf of Netflix will probably serve to make the director rethink his strategy. The erosion in relation to credibility can be difficult to recover, however, seeking to guarantee another experience is the minimum until the damage is not worse.

Previous Images reveal two new actors from the cast of Mission: Impossible 8
Next Scorsese and DiCaprio work together on new Apple TV+ production