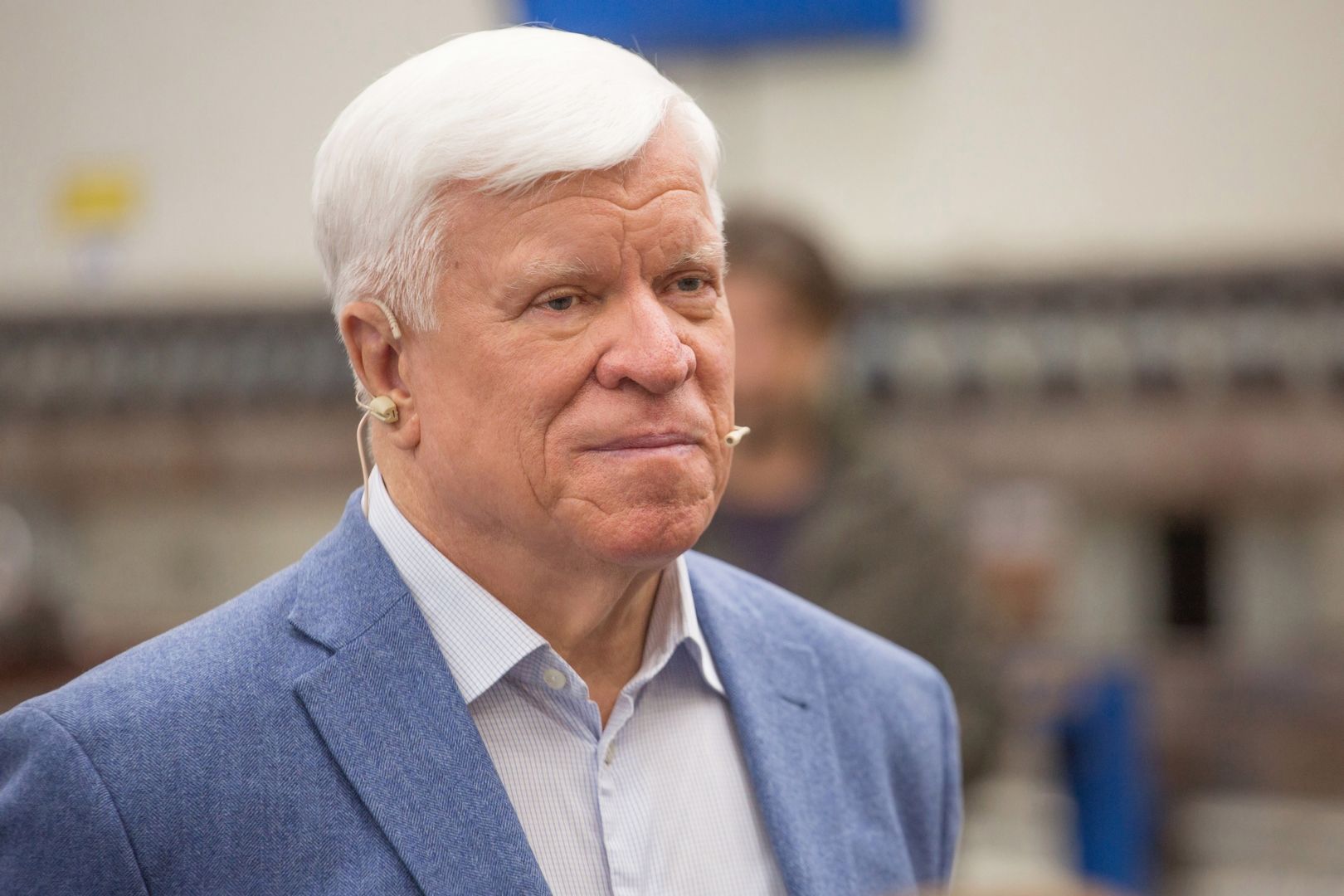 The businessman was responsible for founding Nibulon, one of the top 10 companies in the agricultural sector in Ukraine.

Oleksiy Vadatursky, cereal entrepreneur and one of Ukraine’s richest men, died on Saturday (30.Jul.2022) after a Russian missile hit his home in the southern city of Mykolaiv. His wife, Raisa Vadatursky, also died. The information is from BBC.

The adviser to Ukrainian President Volodymyr Zelensky’s chief of staff, Mykhailo Podolyak, said Russia deliberately targeted the businessman in the attack and that one of the missiles hit Vadatursky’s room.

According to Ukrainian authorities, the attacks in the region also damaged a hotel, two schools, a sports complex and a gas station in the city. In all, 12 missiles were fired at the town of Mykolaiv.

The Ukrainian military commander in the region, Vitaliy Kim, mourned the death and said the “Vadatursky’s contribution to the development of the agricultural and shipbuilding industry is invaluable”.

Mykolaiv Mayor Oleksandr Senkevych said this was probably the heaviest Russian bombing of the city so far. He said that “Powerful Explosions” were heard twice during the night.

Born in the Odessa region, Vadatursky grew up on a collective farm in the Soviet period and, even before the end of the Soviet Union, specialized in grain distribution. In 1991, founded Nibulon, which became one of the top 10 companies in the agricultural sector in Ukraine.

The oligarch was decorated as “Hero of Ukraine” in 2007 for its contributions to the development of agriculture in the country.