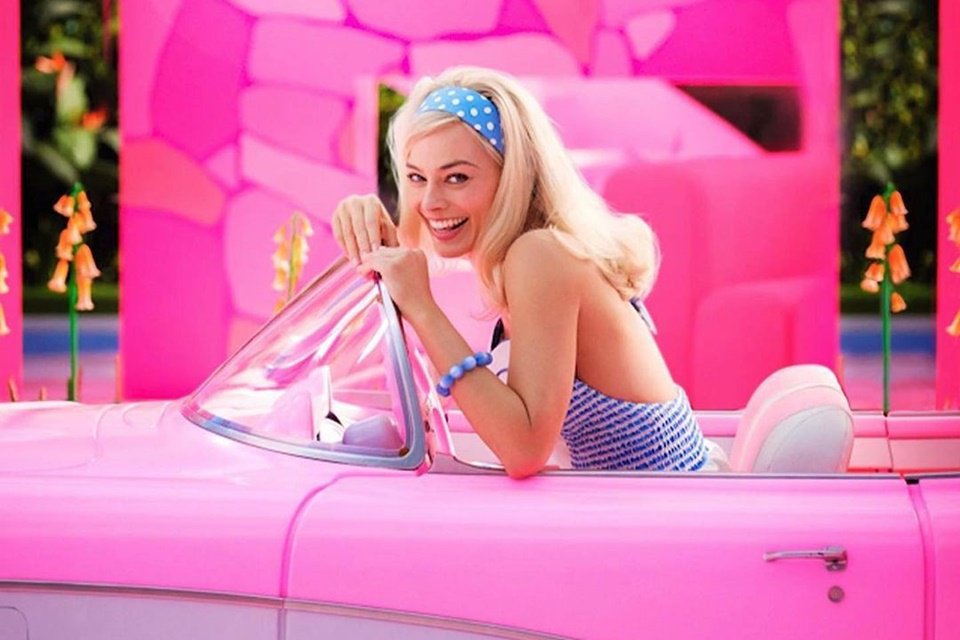 “One of the best I’ve ever seen”

Barbie is, without a doubt, one of the most anticipated films of 2023. To corroborate this idea, Margot Robbie, star of the production, revealed the first reaction when reading the story proposed by Greta Gerwig.

“When I read the script, I genuinely thought, ‘This is one of the best scripts I’ve ever read.’ I needed to be part of this story. I remember talking to Ryan [Gosling] before we started shooting and we were so excited to be a part of this amazing script. Whatever people expect the Barbie movie to be, they need to totally rethink why Greta did something special here,” she said. 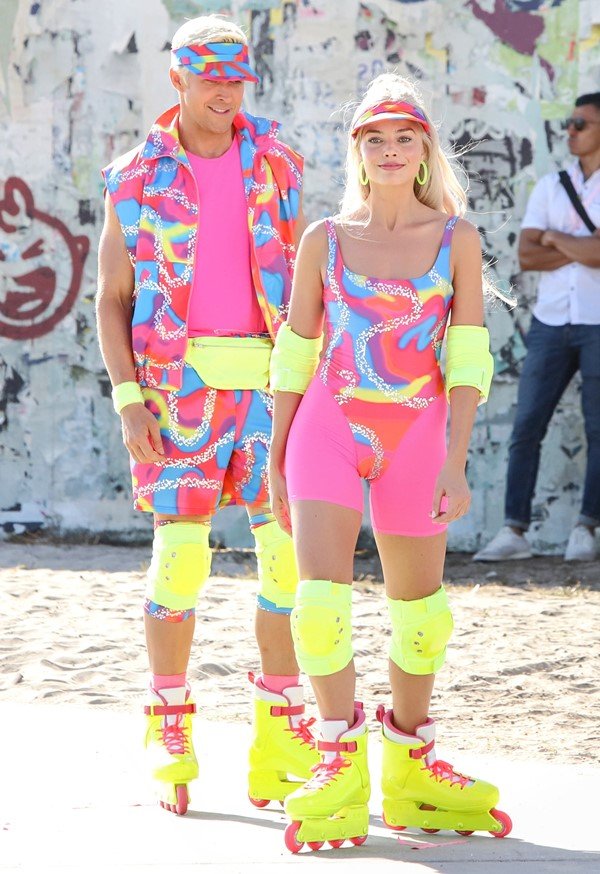 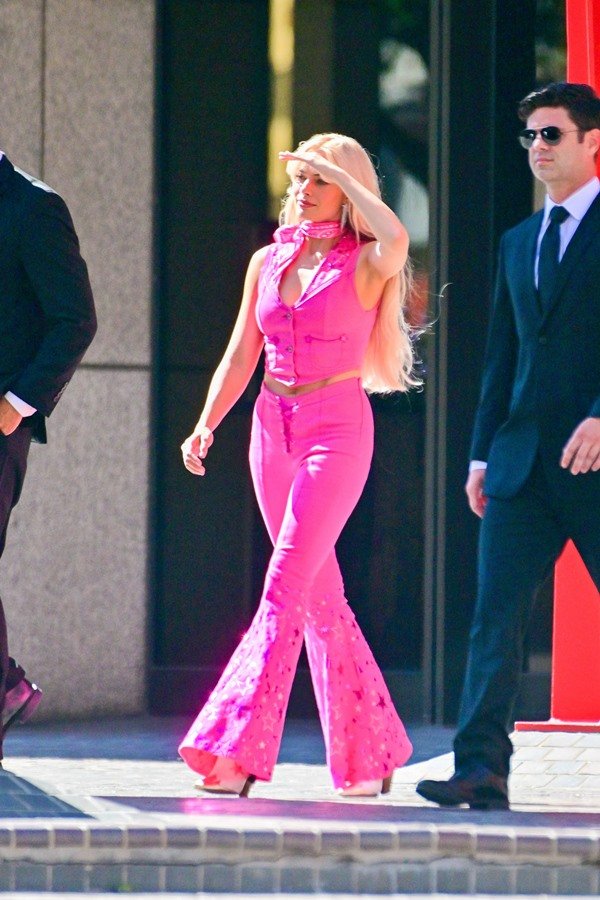 Margot Robbie, who starred in The Wolf of Wall Street and Suicide Squad, will play Barbie in the 2023 filmMEGA/GC Images via Getty Images 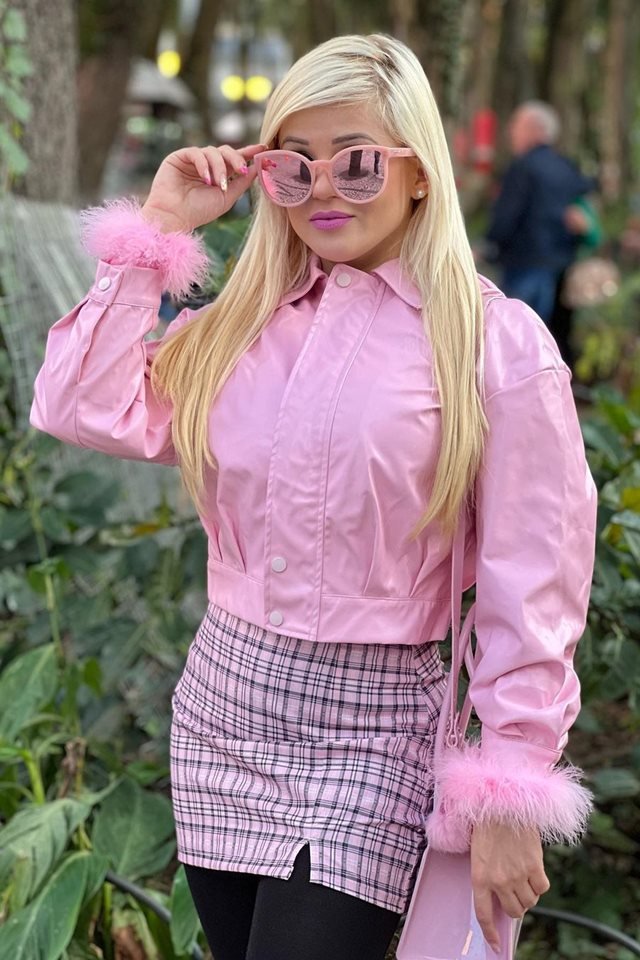 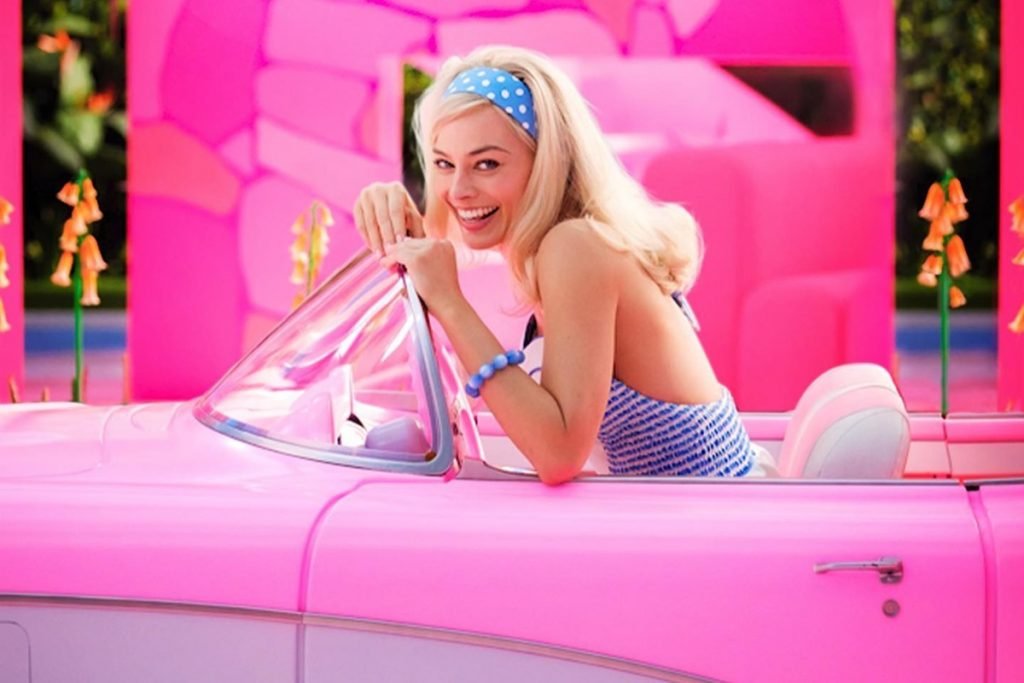 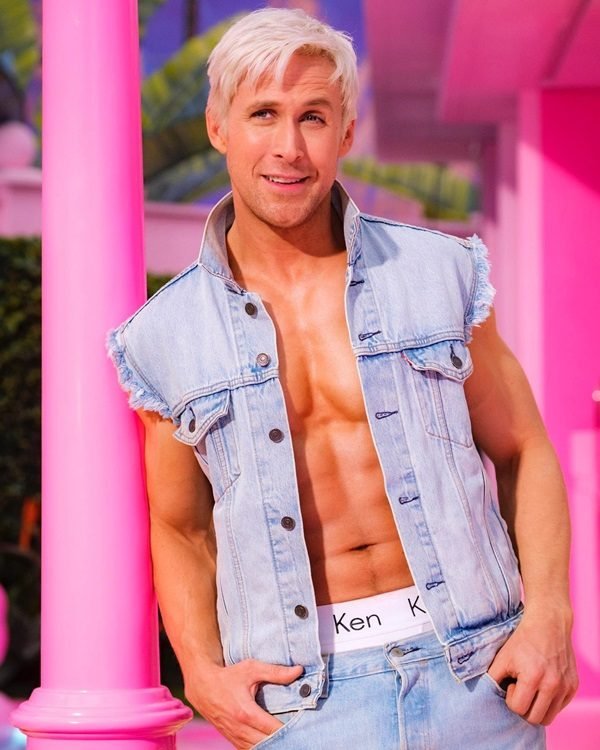 The movie will be released a year from now, in July 2023Warner Bros. Pictures/Disclosure 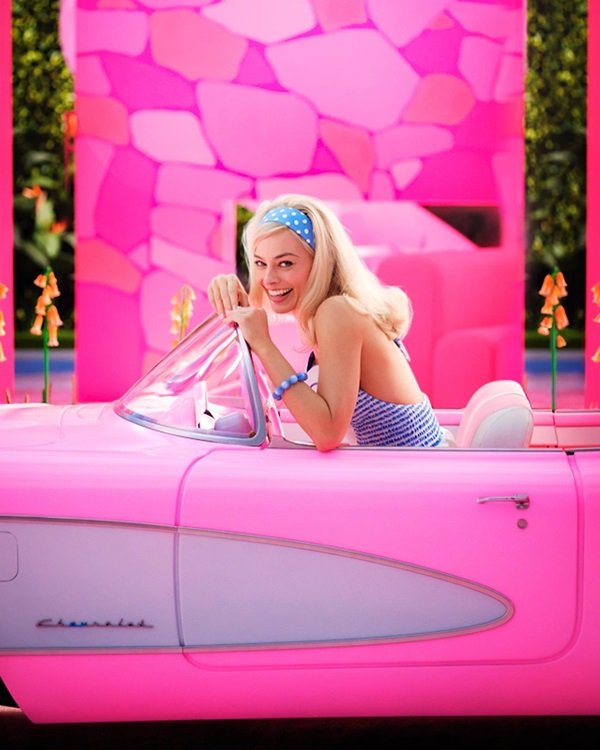 Barbie will be directed by Greta Gerwig, who worked on Lady Bird and Little Women.Warner Bros. Pictures/Disclosure

“And Barbie is quite an example. She was a surgeon in the early 1970s, when only a small percentage of women applied to study medicine.”

Ryan Gosling recently revealed that he accepted the role to play Ken in the production after a “sign”, as the actor called it.

“I went out in the backyard and, do you know where I found Ken, Jimmy? Face down in the mud, next to a crushed lemon,” explained Gosling, referring to his daughters’ Ken doll. The star then took a picture of the scene and sent it to Gerwig by message: “I will be your Ken, for this story must be told.”