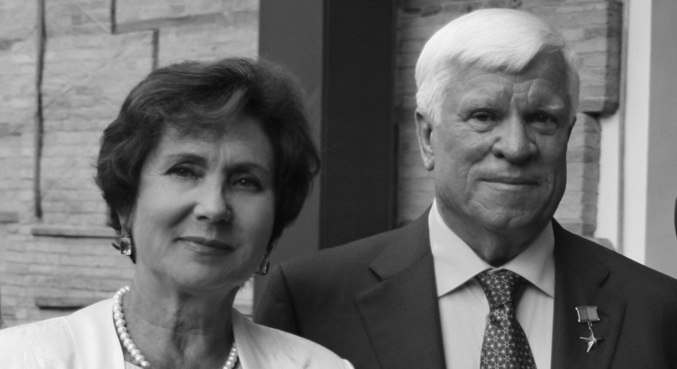 Ukrainian businessman Oleksiy Vadatursky, owner of the country’s largest grain trading company, died on Saturday night (30) in the city of Mykolaiv, in southern Ukraine, as a result of a russian bombingannounced local sources.

The director general of the Nibulon company and his wife, Raisa Mykhailivna, “died tragically” inside their own home as a result of a Russian attack, said the head of the region’s military administration, Vitaliy Kim.

Before the official confirmation of the governor, the newspaper Ukrainska Pravda had already reported the death of the businessman and his wife due to the impact of a Russian projectile against their house. According to Ukrainian authorities, last night’s attacks also damaged a hotel, two schools, a sports complex and a gas station in the city.

Vadatursky, 74, was one of the richest men in the country, sometimes dubbed an oligarch, and according to a 2020 Forbes magazine estimate, he had a fortune valued at R$2.3 billion (US$450 million). His company, Nibulon, exported a record 5.64 million tonnes of agricultural products in 2021, mainly corn, wheat and barley, to a total of 38 countries.

Previous Apple iPhone 14 may reuse A15 Bionic chip, but still be faster than its predecessor
Next Chris Evans | Discover the BEST and WORST movies from the star of Netflix’s ‘Hidden Agent’