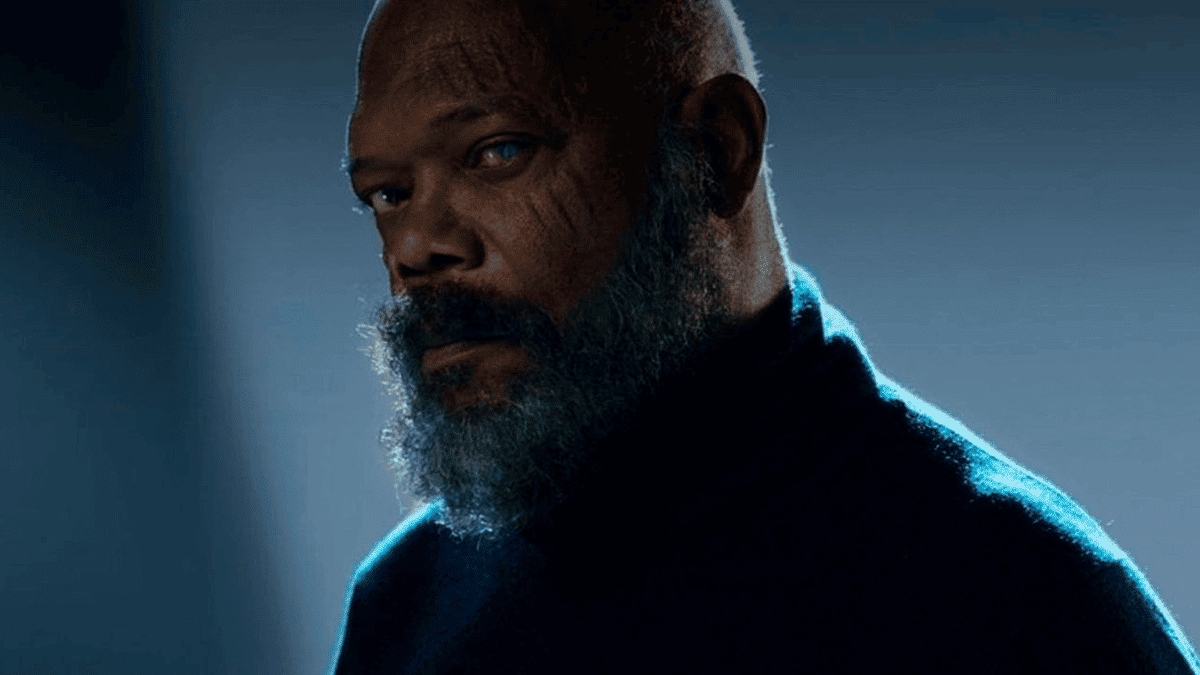 Plot of the new Marvel series will involve crossovers

The upcoming Marvel series called “Secret Invasion” could become a crossover event of epic proportions in the MCU.

Disney+ published the logline of “Secret Invasion”, a kind of summary of the plot of the series, and revealed that crossovers will be a reality. With crossovers, mixtures of characters, universes or scenarios from different works in a story, it is possible to assume that we will have more characters known to the public than has already been disclosed, in addition to well-known plots that mix in the MCU.

“’Secret Invasion’ is a newly announced series for Disney+, starring Samuel L. Jackson as Nick Fury and Ben Mendelsohn as the Skrull Talos – characters who met in ‘Captain Marvel’. The crossover event series features a faction of shape-shifting Skrulls that have been infiltrating Earth for years,” reads the series’ plot summary.

In addition to Samuel L. Jackson and Ben Mendelsohn, “Secret Invasion” will feature the return of Cobie Sulders as Maria Hill, Martin Freeman as Everett K. Ross, and Don Cheadle as Rhodey. In addition to these names whose characters we already know, the series will also have in its cast Emilia Clarke, Olivia Colman and Kingsley Ben-Adir, in undisclosed roles.

“Secret Invasion” is part of Marvel’s Phase 5 and will arrive in 2023. In addition to the series, we know that 2023 will see the arrival of the films “Ant-Man and the Wasp: Quantumania”, “Guardians of the Galaxy – Vol. 3”, “The Marvels” and “Blade”, in addition to the series “Loki”, which will receive its 2nd season, “Echo”, a spin-off series of “Hawkeye”, “Ironheart” and “Agatha: Coven of Chaos” .

It’s possible “Secret Invasion” includes a cameo from Brie Larson as Carol Danvers, Captain Marvel, after all she appeared on Earth in the post-credits scene of “Ms. Marvel” and soon after will be one of the protagonists of “The Marvels”, and has strong connections with Talos and Nick Fury. It remains to be seen whether “Secret Invasion” will have any connection to the Multiverse in its plot.

A trailer for “Secret Invasion” was shown during San Diego Comic-Con 2022, but it was not released to the public outside of the event. For now, the series does not have a fixed release date, and we only know that it will arrive in 2023.

Previous US Court Sentences Capitol Invader to 7 Years in Prison | World
Next Atlético-MG x Palmeiras: training has a meeting between Cuca and Caetano with the squad; Arana remains in doubt | athletic-mg