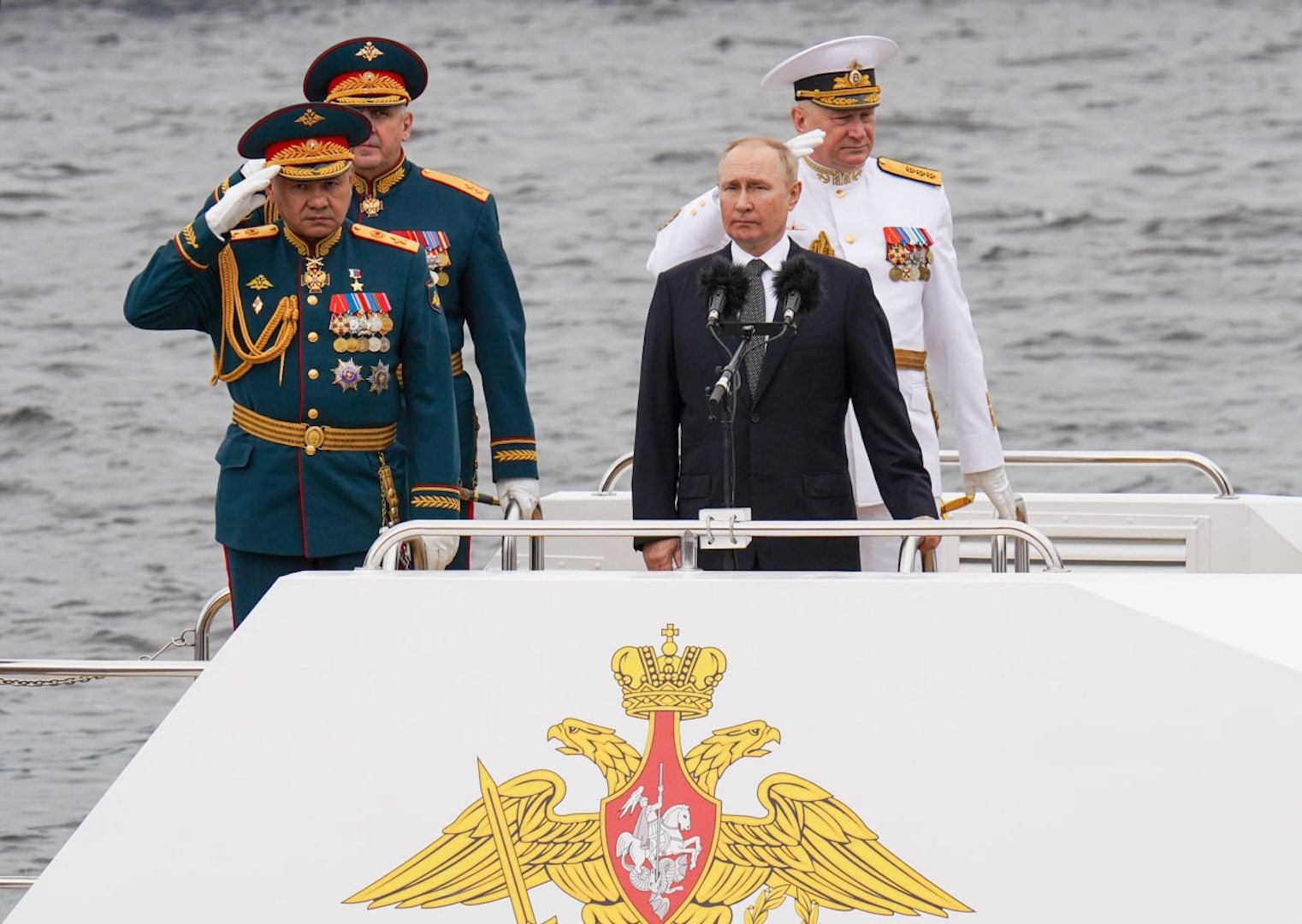 Putin signs naval doctrine that has US and NATO as threats

Russian President Vladimir Putin signed this Sunday (July 31, 2022) a new naval doctrine that points to the United States and NATO (North Atlantic Treaty Organization) as the main threats to Russia.

The 55-page document aims to set out the Russian Navy’s strategic objectives, including its ambitions as a “great maritime power” to the regions considered crucial to the country. These include the Arctic, the Black Sea and the Baltic Sea. 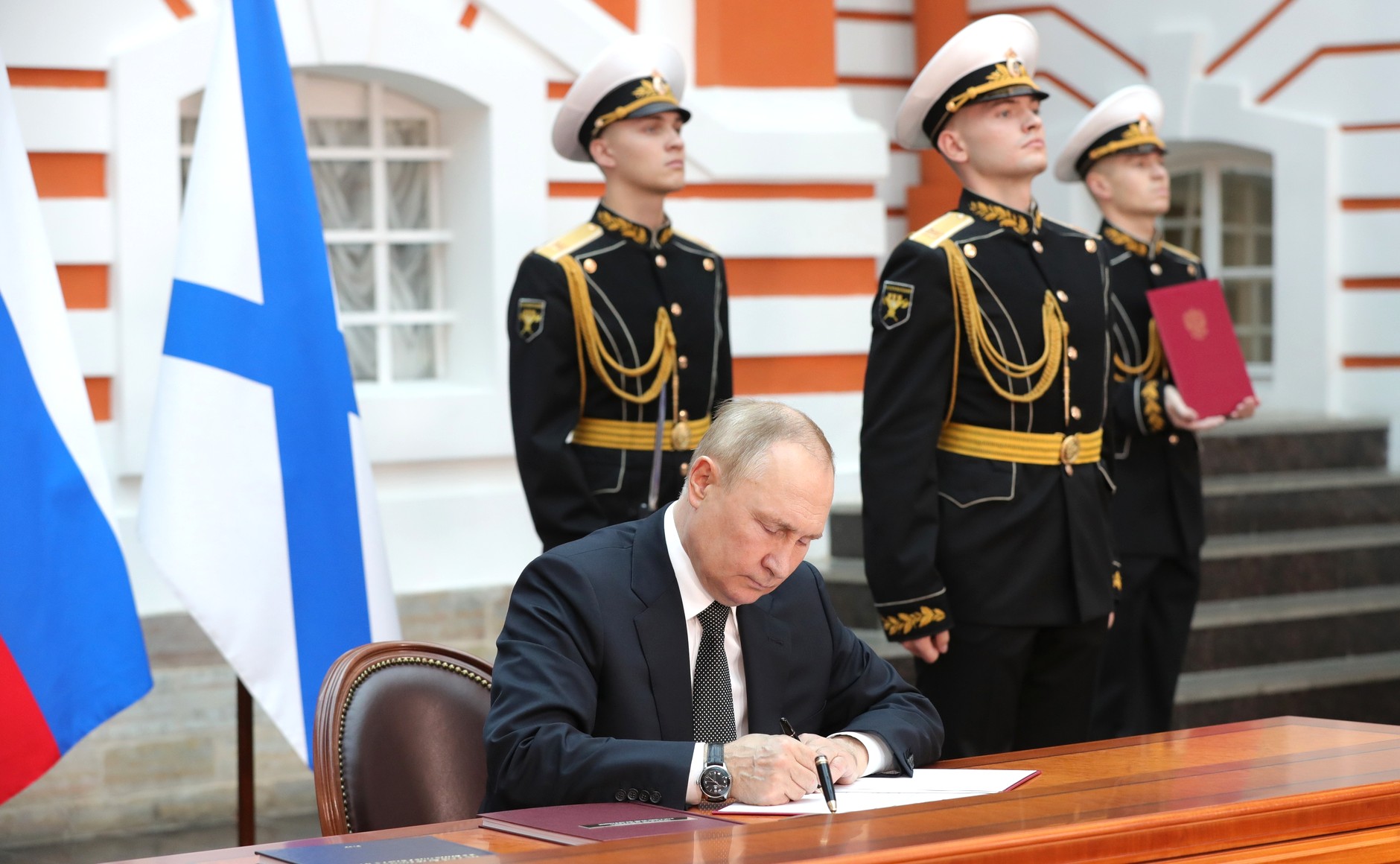 Russia celebrates this Sunday (July 31) the day of the Russian Navy, a holiday celebrated annually. Naval fleets held parades and honored their sailors. The Russian president attended the celebration in St. Petersburg and on the island of Kronstadt. The region is home to one of the main Russian fleets, the Baltic Fleet which operates in the Baltic Sea.

More than 40 ships and submarines, 42 planes and 3,500 soldiers participated in the event, according to the Kremlin.

Putin gave a short speech during the celebrations after inspecting military equipment. He said Russia would defend “your national interests in every corner of the planet”. It also announced that new Zircon-type hypersonic missiles will be implemented from August.

“Here, the capabilities of the Russian Navy are paramount. It is able to respond instantly to all those who decide to clash with our sovereignty and freedom, successfully fulfilling its strategic missions. […]. Its coastal, surface, air and submarine forces are highly prepared for decisive action. They are constantly being improved.”said. 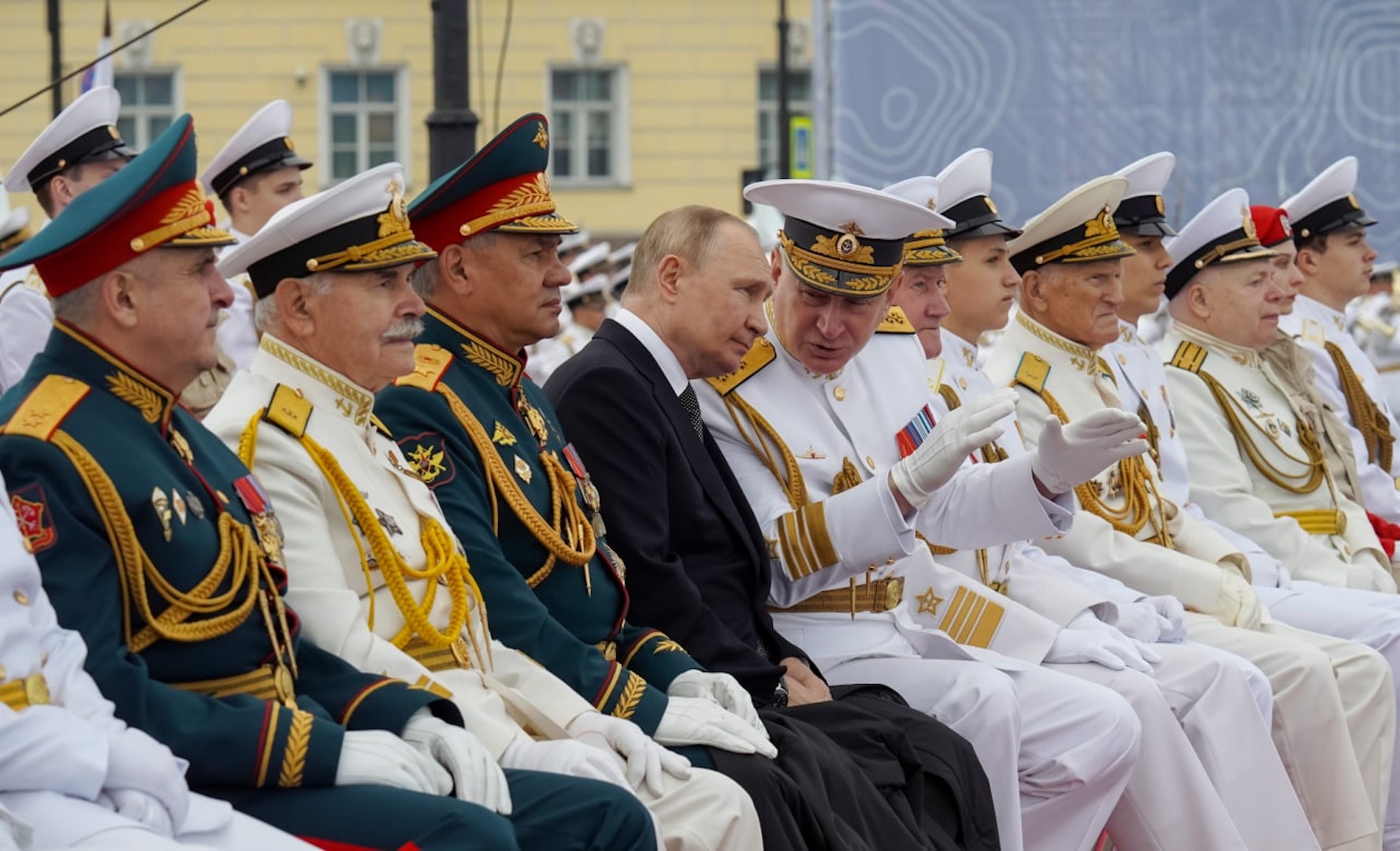 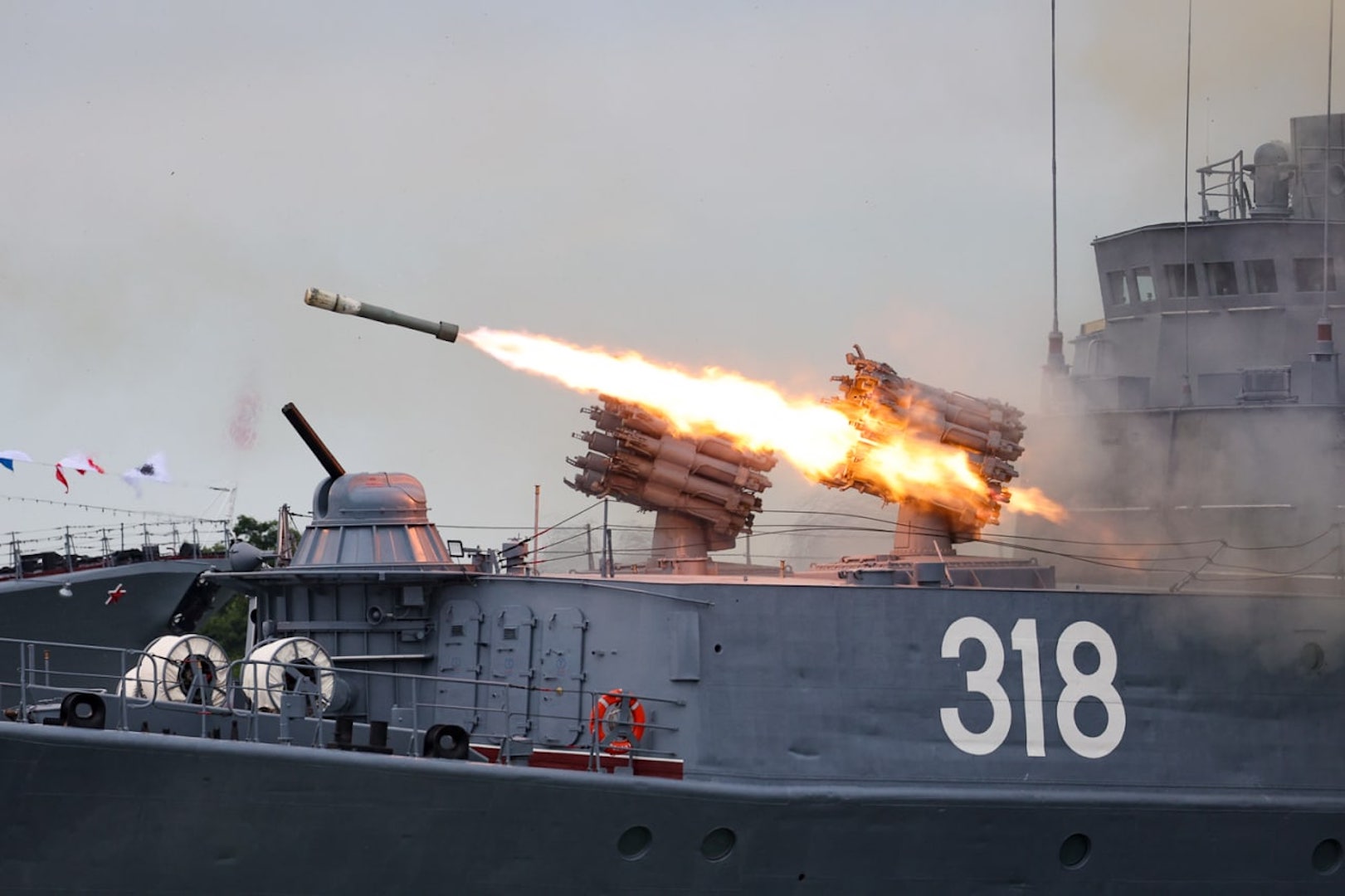 Ship and military equipment of the Russian Baltic Fleet

Sailors of the Baltic Fleet, one of Russia’s main fleet, celebrate Navy Day 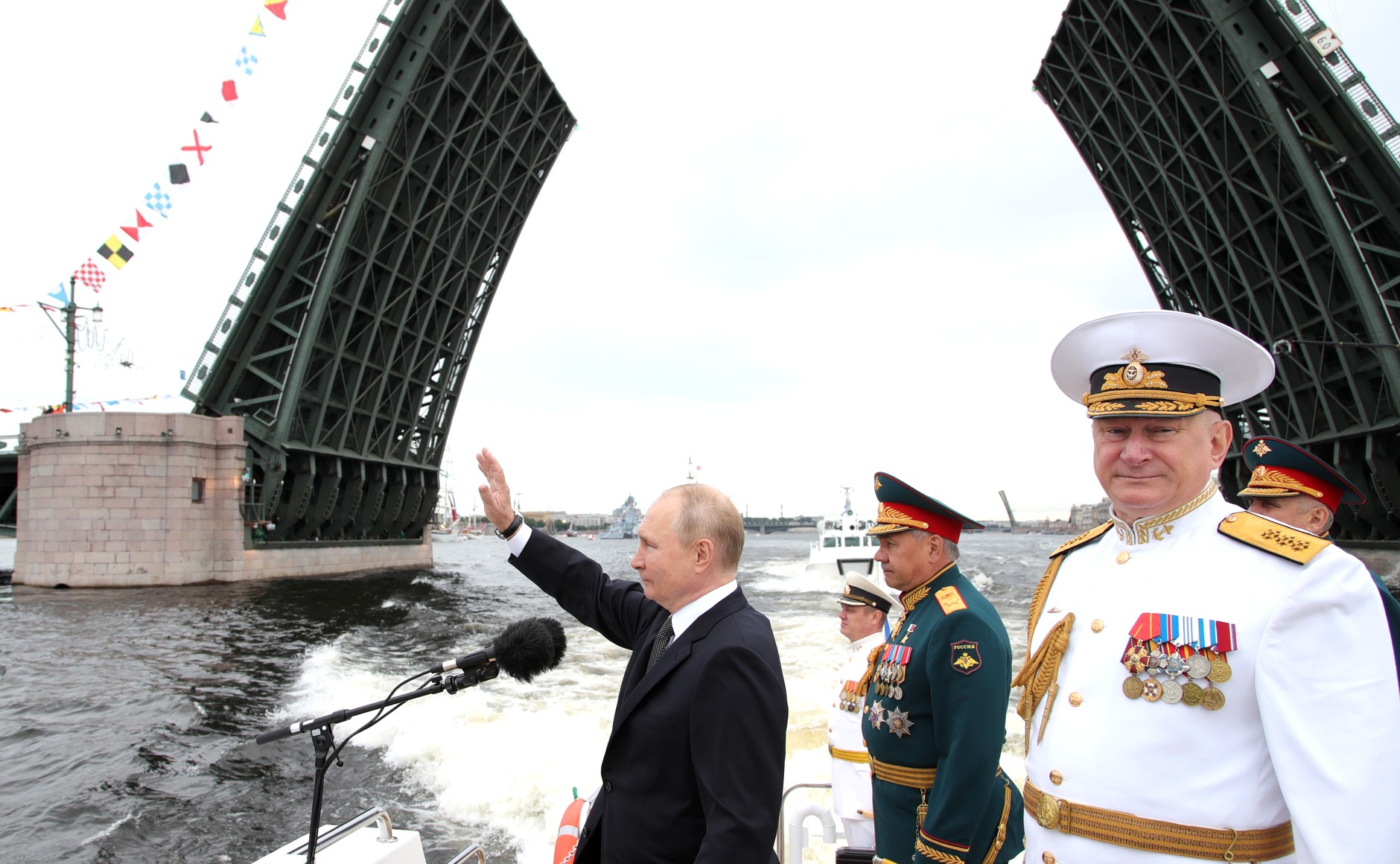 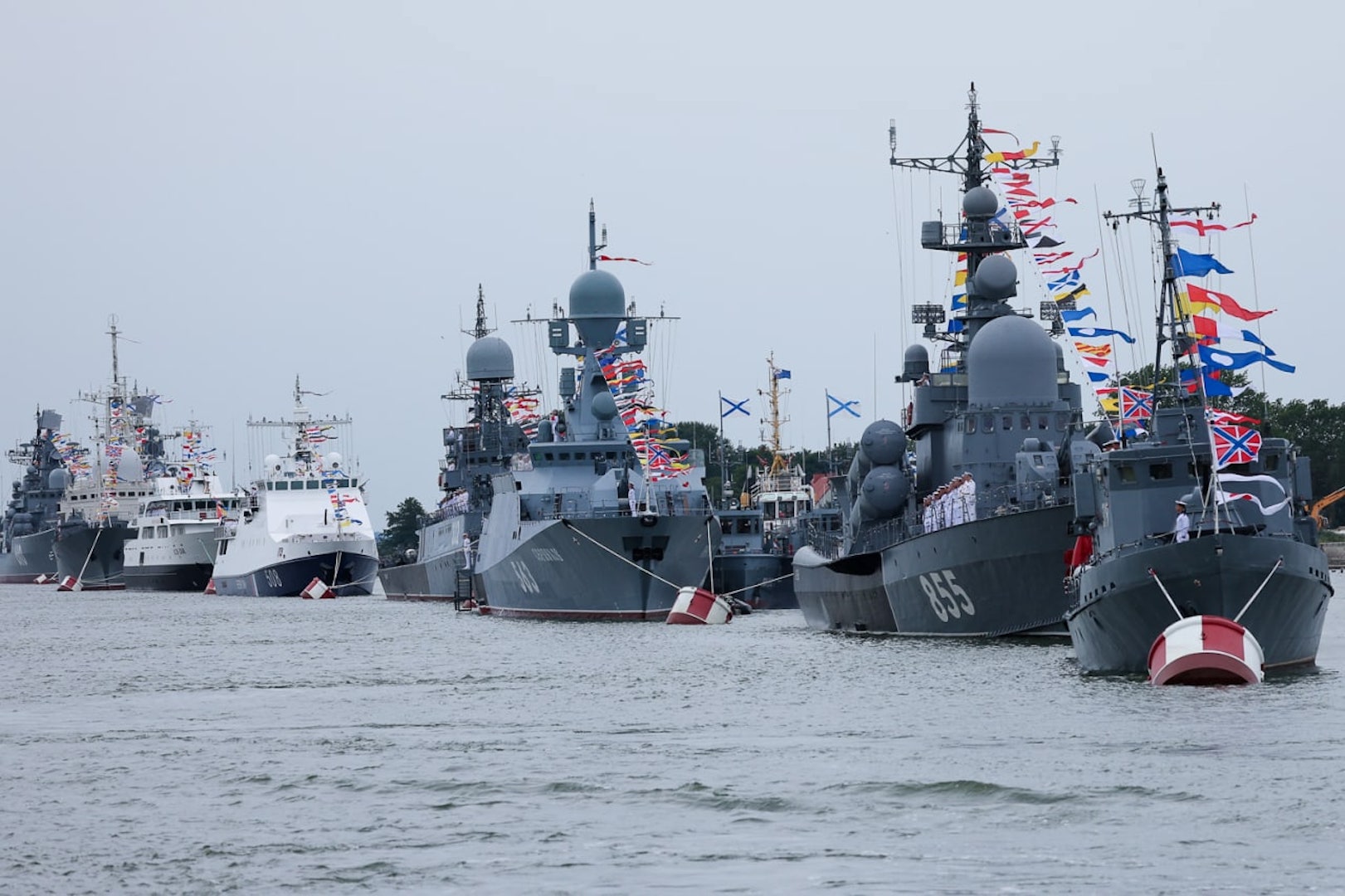 Ships of the Russian Baltic Fleet in Kaliningrad, during a parade celebrating Navy Day

Previous Find out how to know where a person is through WhatsApp
Next Inter negotiates with Igor Gomes, ex-Barcelona. Medical examination is crucial 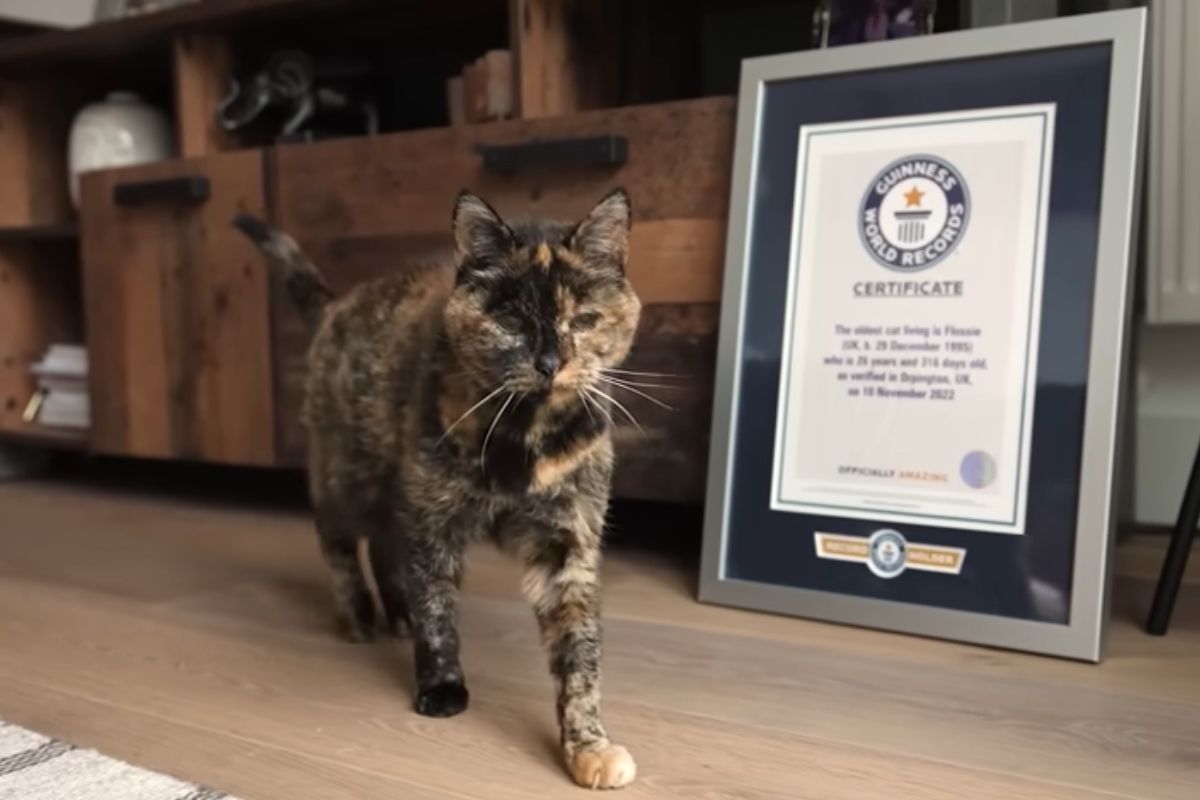 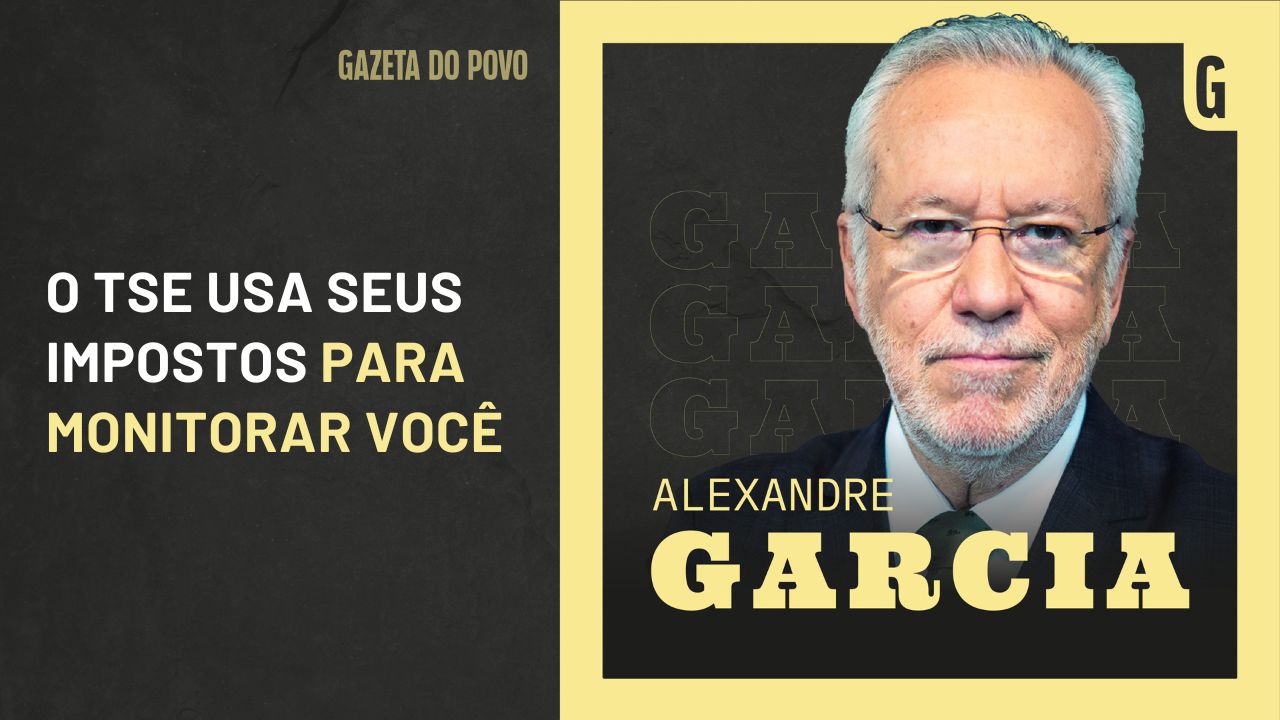 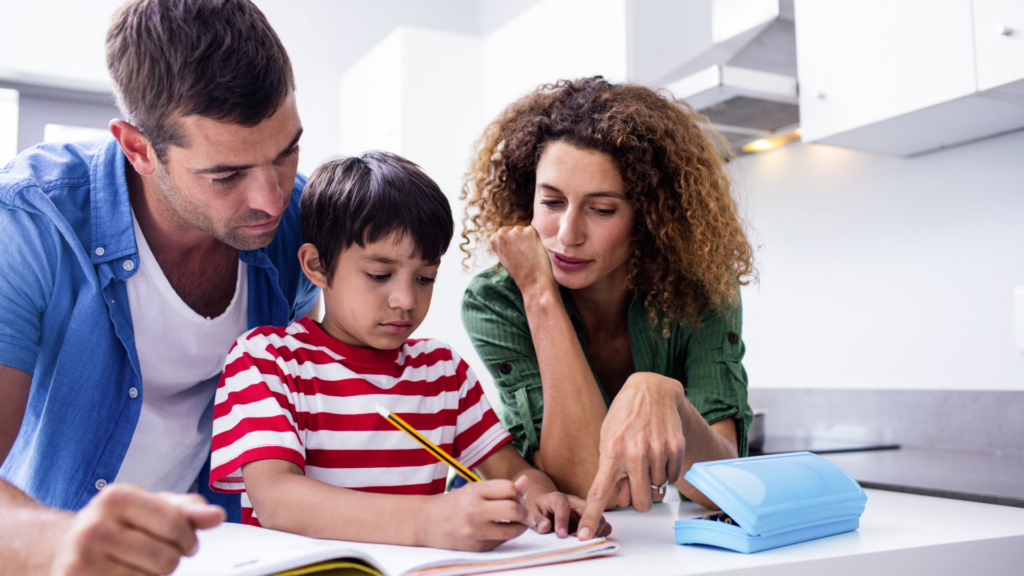 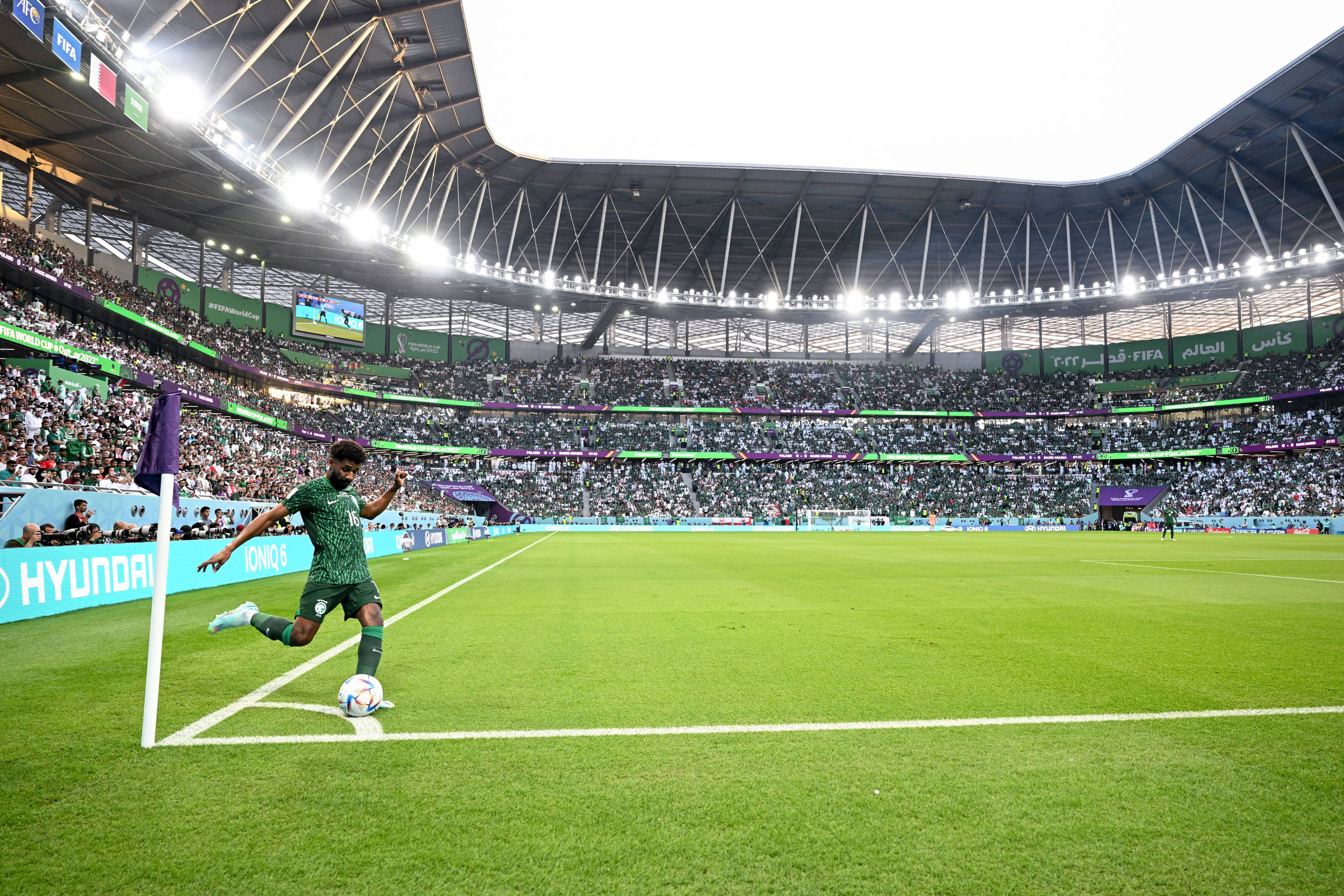