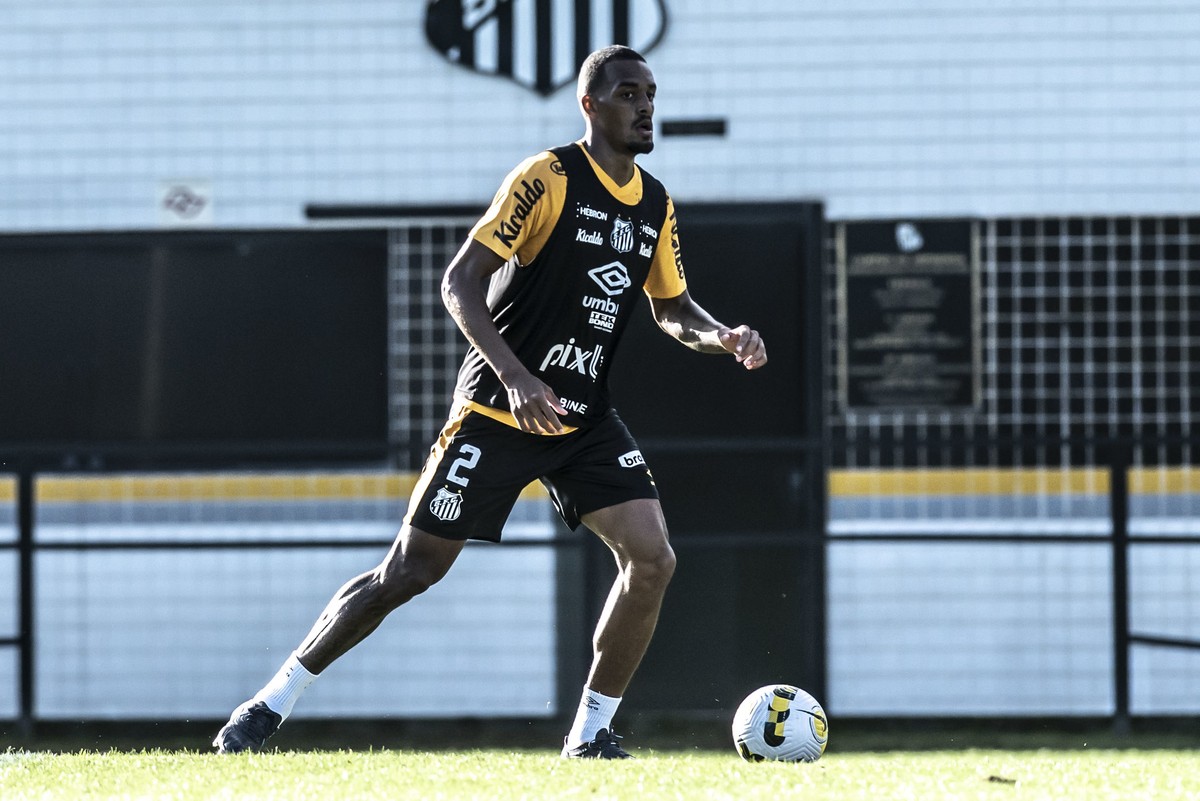 Santos will have an unprecedented double against Fluminense | saints

Santos will have an unprecedented defense duo this season for the game against Fluminense, this Monday, for the 20th round of the Brazilian Championship. The teams face each other at 20:00, in Vila Belmiro.

Luiz Felipe is the right name in the team. The question is who will be by his side. Maicon appears as the main candidate. Coach Lisca’s other options are the boys Derick and Jair. Whoever it is, none of them have played so far.

Santos faces problems in the sector. Peixe loaned Robson Reis to Boavista, from Portugal, sold Kaiky to Almería, from Spain, and saw Emiliano Velázquez ask for his contract to be terminated.

In addition, the cast suffers from muscle problems. Maicon has had two injuries in recent weeks. More recently, Luiz Felipe felt muscle discomfort, and Alex had a sprained right ankle in his first game for Santos of the season.

In the last games, Peixe could not repeat the starting defenders. Against Botafogo, the duo was formed by Luiz Felipe and Eduardo Bauermann. Against Fortaleza, Alex replaced Luiz Felipe.

For the match against Fluminense, Eduardo Bauermann will be absent. The player received the third yellow card and will be suspended. Alex has gone the entire week without participating in ball activities and is also not expected to be listed.

Maicon and Luiz Felipe worked with the cast normally in recent days and should be released. However, there is still doubt whether Lisca will be able to count on shirt 33 already as a starter or if he will remain as an option on the bench. If Maicon is not a starter, the expectation is that Derick or Jair will win a chance. 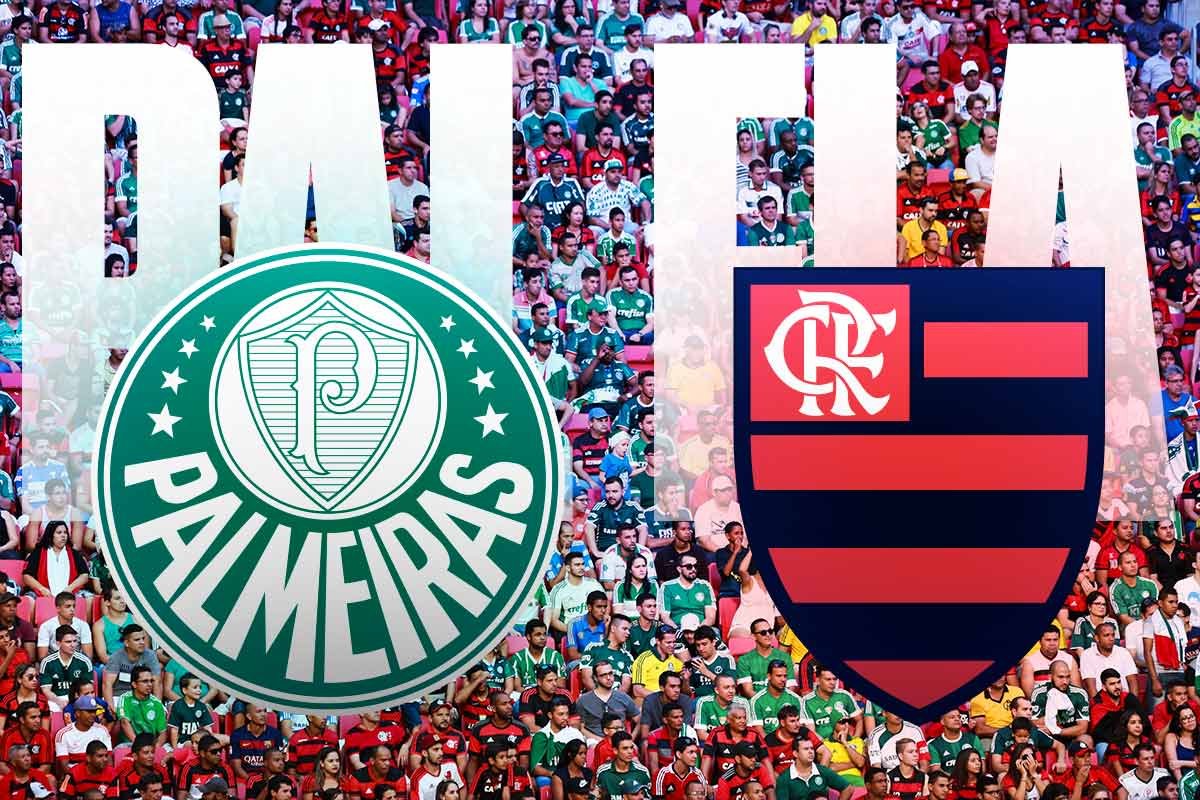