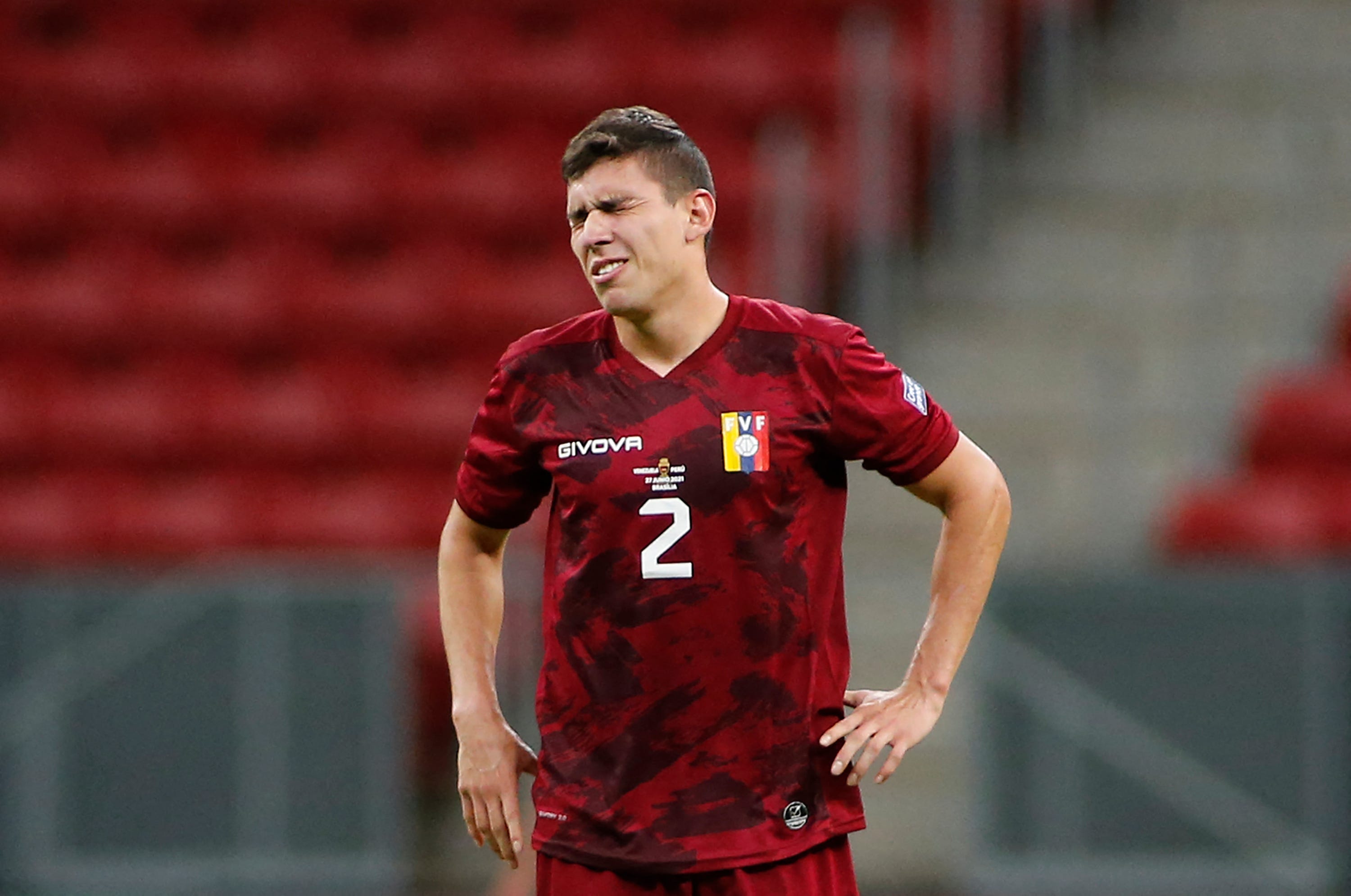 São Paulo will have a meeting with Manchester City during the week to talk about the possible signing of Nahuel Ferraresi. The idea of ​​the meeting is to advance in the negotiations for the loan of the 23-year-old defender, as the GOAL.

The club has already adjusted details to count on Nahuel Bustos, a 24-year-old striker who also belongs to the club. Now, the leadership works to count on the defender in the squad commanded by Rogério Ceni.

President Julio Casares talks directly with Manchester City representatives. The representative strengthened relations with the group during a vacation trip to England and takes advantage of the relationship to try to reach an agreement for the Venezuelan.

City, at first, would like to negotiate Nahuel Ferraresi permanently. São Paulo, however, does not have the financial conditions for a contract along these lines. The club’s desire is to sign him on a free loan with fixed rights. Initially, the Paulistas will be responsible for paying only the player’s salaries.

The English have already given indications that they would accept a negotiation along the lines proposed by the São Paulo Tricolor. However, they will give an official answer only after the meeting scheduled for this week. There is optimism at Morumbi that the two players – Nahuel Bustos and Nahuel Ferraresi – will arrive until June 2023 on loan.

The search for Nahuel Ferraresi is backed by Rogério Ceni. The coach approves the signings of the two players on the ball market. He would like at least two more reinforcements this transfer window: a defender and a forward who plays on the sides of the pitch. The board recently announced the arrivals of Giuliano Galoppo and Marcos Guilherme. Both have even played for the team.

Signed by Manchester City after an outstanding season at Venezuela’s Deportivo Táchira, Nahuel Ferraresi has been loaned by the club for the last five seasons. He defended the colors of Peralada, Spain, Porto, Moreirense and Estoril. 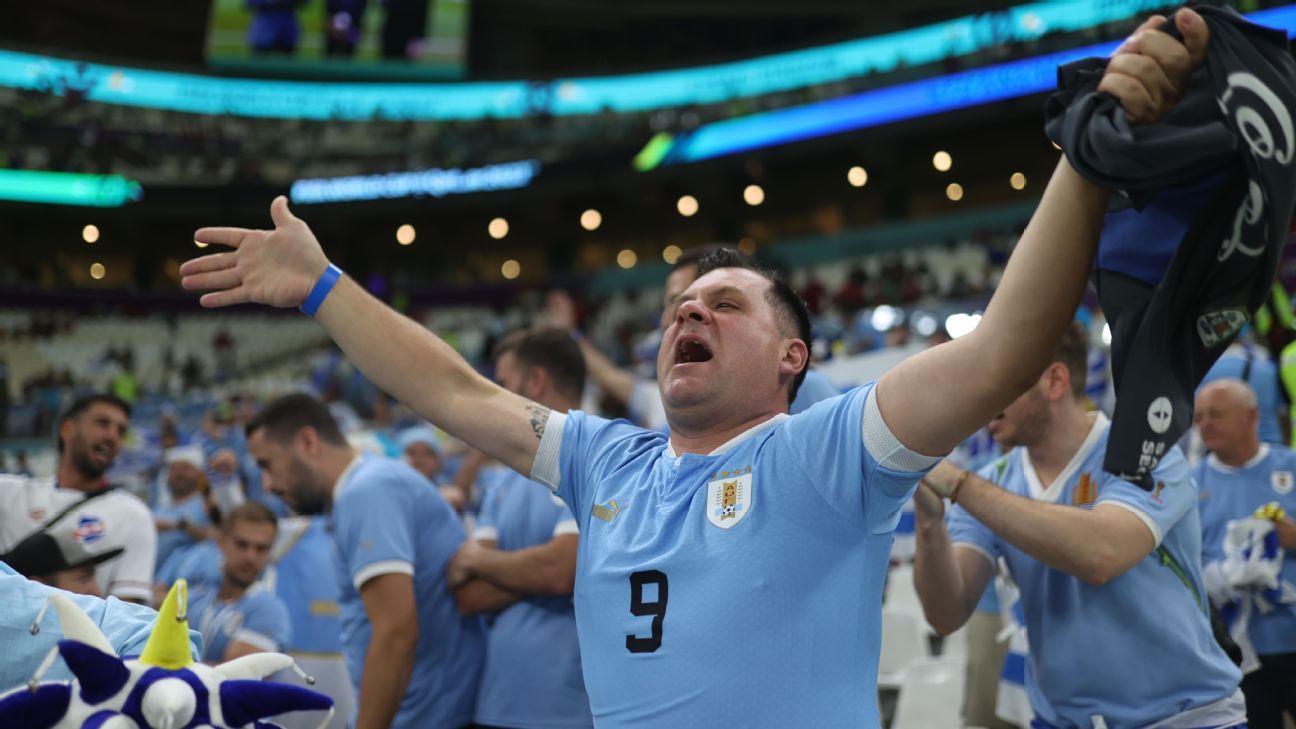