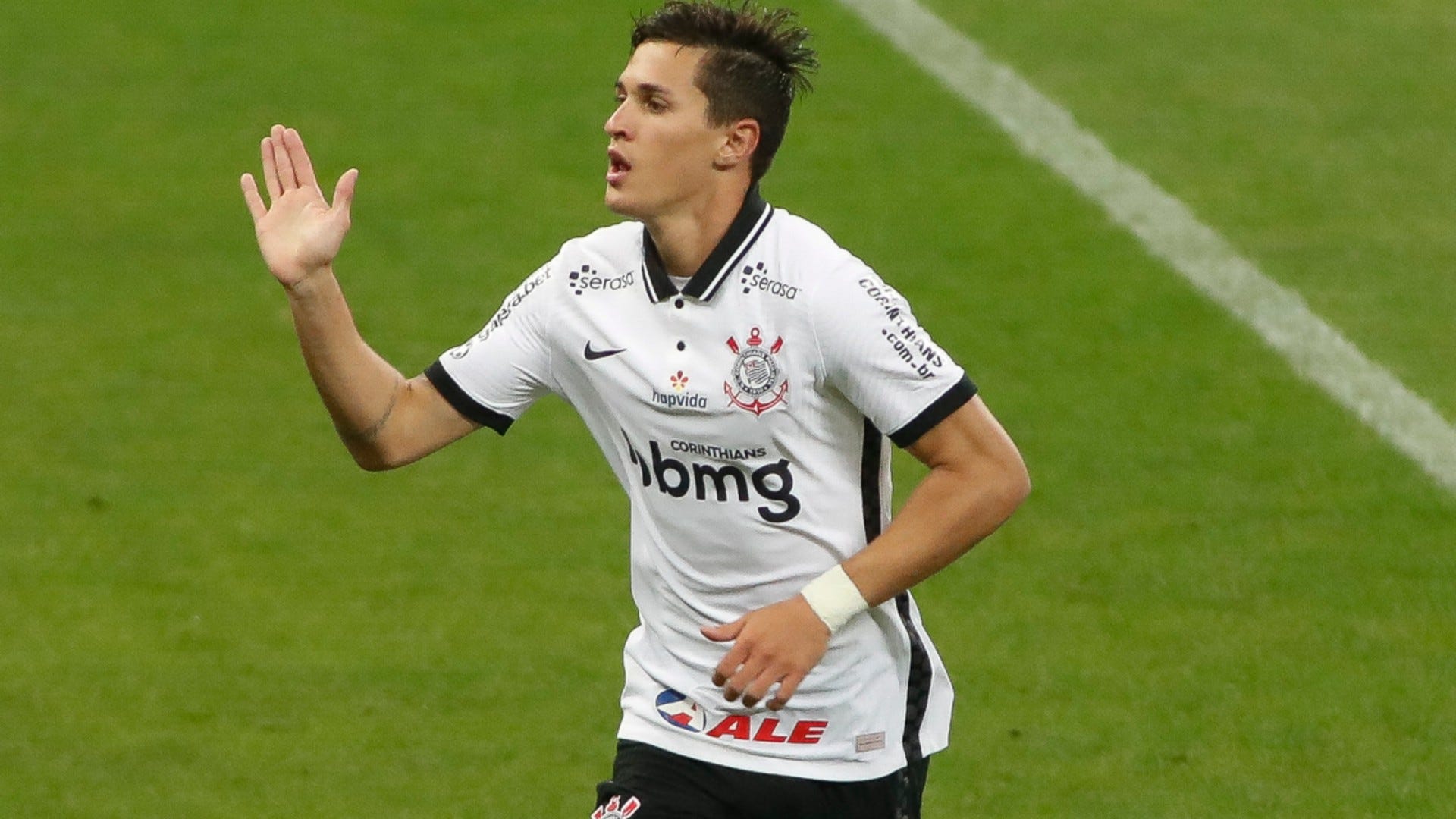 The 24-year-old midfielder has approval from Rogério Ceni, but talks about his signing are still at an early stage

São Paulo evaluates the possibility of hiring Mateus Vital, midfielder for Corinthians, in the ball market, as the GOAL.

The 24-year-old had his name suggested to the club and has the approval of Rogério Ceni. The coach believes he can use him in the squad during the current season.

Talks about a possible transfer of the athlete to Morumbi are still at an early stage, but it is something that already involves both directors. The deal can be done until the end of the national transfer window, on August 18.

After playing on loan at Panathinaikos, from Greece, Mateus Vital returned to Corinthians in early July. The player has not yet appeared on a related list of coach Vítor Pereira.

With a contract until December 2023, the midfielder is not in the club’s plans. The board wants to negotiate it and seeks compensation, be it financial, with the maintenance of part of the player’s rights or an exchange of athletes – the idea is to reduce the salary expense in the club’s daily life.

In the last European season, Mateus Vital defended Panathinaikos on loan. In the period, the player made 40 matches, with three goals scored and one assist.

Previous Secret Invasion | New Marvel series will be a crossover event, according to synopsis
Next Cheaper? Nothing Phone 1 may have “Lite” version without transparent design and illuminated back