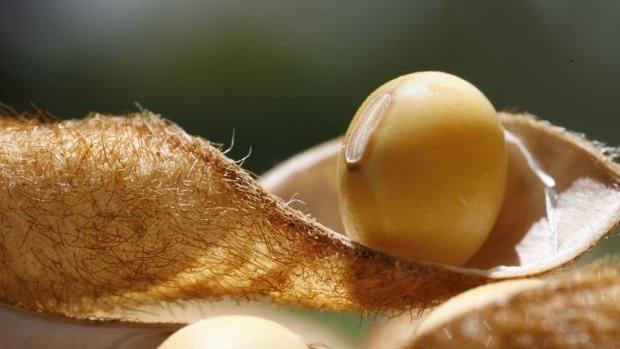 Monday (1) is, once again, a general low for agricultural commodities, led by the soy complex. Grain futures intensified their losses in the early afternoon today, with drops of more than 4% among the most traded contracts, after the intense and frequent rallies of last week. Close to 12:10 (Brasilia time), the quotations retreated between 51.75 and 62.25 points, taking November to US$ 14.06 and January/23 to US$ 14.14 per bushel.

As market consultant Vlamir Brandalizze, from Brandalizze Consulting, explains, there is an intense liquidation of positions by investor funds, in search of profits. And part of that liquidation finds room to happen in the face of current weather conditions in the American Midwest, as well as news of ships leaving Ukrainian ports, in the Black Sea region, loaded with grain after the agreement signed between the two warring countries. with the UN (United Nations).

Also weighing on markets is the worsening geopolitical tensions with the possible trip of Nancy Pelosi, Speaker of the US House of Representatives, to Taiwan this week. Chinese President Xi Jinping has already made it clear, in his latest statements, that Pelosi’s visit to Taiwan “is a path of no return” and the market is also questioning whether this could impact and harm Chinese demand for American products, among others. they soy and corn.

Regarding the climate in the American Midwest, attention is now also focused on the divergences that are beginning to appear between climate models, as explained by market analyst Eduardo Vanin, from Agrinvest Commodities.

“On the climate side, the rains in the US were accompanied by milder temperatures as expected. Rains concentrated in southern Illinois, eastern Missouri and the state of Kentucky, where it caused flooding. For the next few days, NOAA maps show strong waves of heat in the northern part of the USA and west of the belt, regions that will also receive less rainfall – the model for 8-14 has improved a little. market analyst Eduardo Vanin, from Agrinvest Commodities.

Thus, the market once again waits for new data from the weekly crop monitoring bulletin that the USDA (United States Department of Agriculture) brings this Monday, after the closing of the session in Chicago, at 17:00 (Brasilia).

“Forecasts indicate that Crop Progress will be stable at minus 1% in good/excellent conditions. We may have surprises again, just like last week, as the weather was dry and the Corn Belt had almost no rain, the largest volumes were further south of the corridor”, warns the director general of Grupo Labhoro, Ginaldo Sousa.

Previous Xiaomi launches augmented reality glasses that have a 50 MP camera and more
Next Carol Celico remembers life in Milan with Kaka and says that marriage ‘was never perfect’: ‘I wanted this challenge’