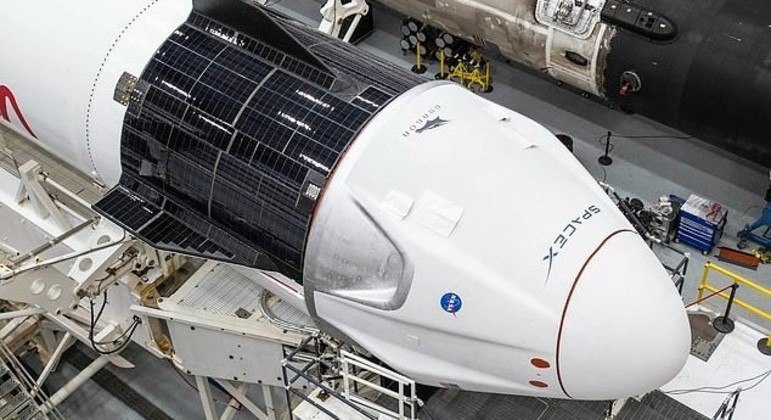 SpaceX rocket wreckage found in the middle of a farm – News

A piece of the SpaceX Crew-1 rocket, which belongs to billionaire Elon Musk, fell in the middle of a farm in the state of New South Wales, Australia. The wreck, which is about 3 m long, was discovered after owner Mick Miners’ daughters warned their father of a huge crash at the site.

Despite the scare, the rocket did not hit the structure of the house and no one was injured.

A space expert was called in to investigate the discovery, and explained why the spacecraft piece ended up on a farm, almost a year after the ditching:

“SpaceX has this capsule that takes humans into space, but there’s a bottom. So when the astronauts come back, they leave the bottom in space before the capsule lands,” explained Brad Tucker, in an interview with Sydney’s 2GB radio.

Also according to the expert, parts of the spacecraft remained in space for several months, until they began to leave orbit and fall into the ocean, with the exception of that part that fell on the Australian farm.

“The Australian Space Agency is taking care of this because there is a legal protocol, so technically it still belongs to SpaceX,” Tucker added.

To get the wreck back, the company owned by Musk must financially compensate the farmer. However, if it is not in the company’s interest, the man has other options, such as donating to a museum or even selling the piece online.

SpaceX Crew-1 was the first manned flight of the spacecraft Resilience (Resilience, in free translation), which belongs to SpaceX. The mission, which took 4 astronauts to the International Space Station, lasted 167 days, and all members on board successfully returned to Earth.